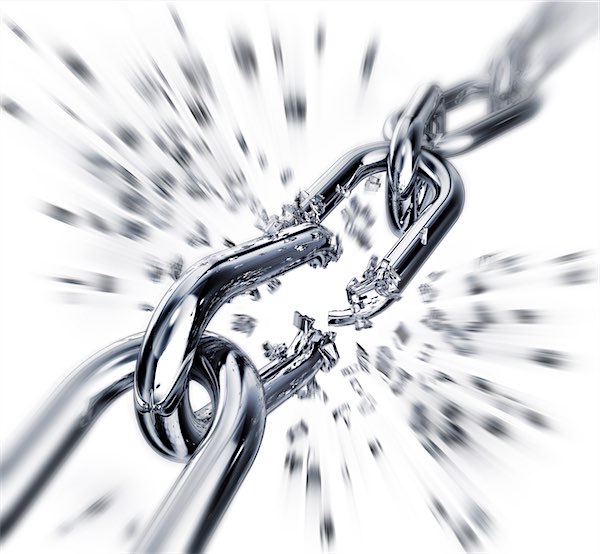 Listen!
Romans 7:15-25a | Matthew 11:25-30
Last week we talked about how Paul describes the fundamental difference between the status, the reality, of the believer, the one who is, and knows that he or she is, no longer under law; no longer bound by the rules of transaction, of “if I do this then God will…”; no longer subject to the rule of transgression and penalty; but instead under grace – given the free gift of eternal life, not in return for anything that they had done, but simply as a gift of love, given by the God of love through the sacrificial love of Jesus.

And one of the objections that Paul explored in that passage was this: that if law is replaced by grace, if the transaction is replaced by a gift, then surely people will run wild, doing whatever they like with no reference to God or ethics or right or wrong, knowing that their eternal life with God is a gift of grace, not a reward for law.

And this is a real thing, a real question. Even today you’ll find Christians arguing that without faith there is no reason to be good, challenging atheists with the assertion that without God there is no basis for morality, no reason to live a good life. An argument which not only underestimates humanist ethics, but also devalues the Christian gospel, playing into the caricature that says that Christians only believe in doing good because of the desire to go to heaven, or to avoid hell.

And Paul’s response is to declare that we do what is good and righteous because of where it leads; because the end of such things is life. Not the eternal life that is the free gift of God, but the life here and now, the life in all its fullness that Jesus came to proclaim. We do what is good and true and holy and loving because that is the best way to live, the way of life that is most alive; and if those who have no faith or other faiths come to the same conclusion through their philosophies or religions, then that is a matter for celebration, not argument.

But here, in our reading today, Paul faces up to the most telling critique of his argument. He has said that we are freed from sin and slaves to righteousness, but his experience of his own life challenges that assertion.

I can will what is right, but I cannot do it. For I do not do the good I want, but the evil I do not want is what I do.

This is the reality that Paul wrestles with; he knows that he is under law, not grace, that he is a ‘slave to righteousness’; and that he has been changed from the inside to deeply desire the will of God – “I delight in the law of God in my inmost self” – but finds that the actual reality of his action, the body, as he names it, are still in rebellion against God.

Does any of this ring a bell? That you find yourself still doing the things that deep inside you despise, failing to live the way that your innermost being longs for?

And then, without a beat of transition, “Wretched man that I am! Who will rescue me from this body of death? Thanks be to God through Jesus Christ our Lord!”

It’s really tempting to read these words of Paul in a dualistic way; to say that his soul has been saved, but his body has not. But while there is clearly an element of frustration in Paul’s words at his own failure to live according to the goodness of God that is his innermost delight, to read these words with the idea of an imprisoned soul would be contrary to the whole Jewish view of the person – for in the Hebrew worldview we are not a body which contains a soul; those words are just descriptions of the different ways in which we experience the thing that is us. This comes through to us as an echo in the creed, where we say “I believe in the resurrection of the body and the life everlasting”. The idea of a soul being set free from the body is anathema to Hebrew thought.

No, when Paul exclaims “Thanks be to God through Jesus Christ our Lord!” he is not giving thanks for some future promise of an unencumbered soul. He is celebrating his present reality.

That he has already been rescued. That he already has freedom from this addiction to sin.

Because he is no longer under law, but under grace.

I think we have a tendency in the Church to think of grace as being God giving us forgiveness – through the work of Jesus Christ – even when we don’t deserve it. And of course, that is grace.

But grace is so much more.

Grace is that mystery that is at work, not stopping our sin – we know that all too well – but not just forgiving it, either.

Addiction to sin means that we hurt those that we love – spouses, parents, children, siblings, friends – and in some cases, especially with those we are closest too, we do it again and again. It is grace that keeps those relationships alive, even though we keep on doing harm to one another. It is grace that operates despite our addiction to sin.

Of course you might at this juncture point out that people who are not Christian manage to maintain relationships, manage to forgive and be forgiven: of course they do! God’s grace is not limited to Christians! It is by grace we exist, by grace we continue, by grace we forgive, by grace we love.

Grace is available to all, because it is the character of God, who is the creator of all, who sends the rain on the righteous and the unrighteous.

The amazing promise of God to those who believe is not that grace becomes available – it already was – but that it becomes the defining mark of their existence.

That we may be defined by grace, not by law, by gift, not by transaction, by our salvation, not by our failure.

And so defined, we are free to enter into the life-long process of becoming that in the Church we call sanctification – freed by grace from slavery to sin we are able to step by step, sometimes dramatically and often steadily, see that desire in our inmost being to rejoice in the way of God work its miracle in our lives, changing us more and more into the likeness of the one who saved us.

Freedom from addiction to sin is not the ability to once and for all stop those destructive habits of behaviour that we know plague our lives.

Nor is it freedom from the consequences of our sin, the damage that we do to ourselves and to others.
But it is the truth that we are no longer defined by our failures. No longer estranged from God because of them. And no longer condemned without hope to repeat them.

In the gospel reading Jesus spoke of two burdens, two yokes. In the context of the passage it seems quite clear that the heavy burden he was speaking of was that laid upon people by the religious legalism of his age: the pharisaic transactional understanding of God: live right, keep the law, and God will bless you.

And to people weighed down by the expectations of religion, he offers a different yoke: “learn from me”. Not “live right so God will bless you” but “God has blessed you! You live under grace. You are free from the heavy demand that says only if you are good will you be loved: because you are loved. So learn from me – a process of change, of becoming who you are created to be”

This is freedom from the addiction to sin.

Not that we are suddenly able to kick the habit.

But that the habit does not own us; does not have the final word; and that by grace, tomorrow is always another day, another chance to change the beat we march to.