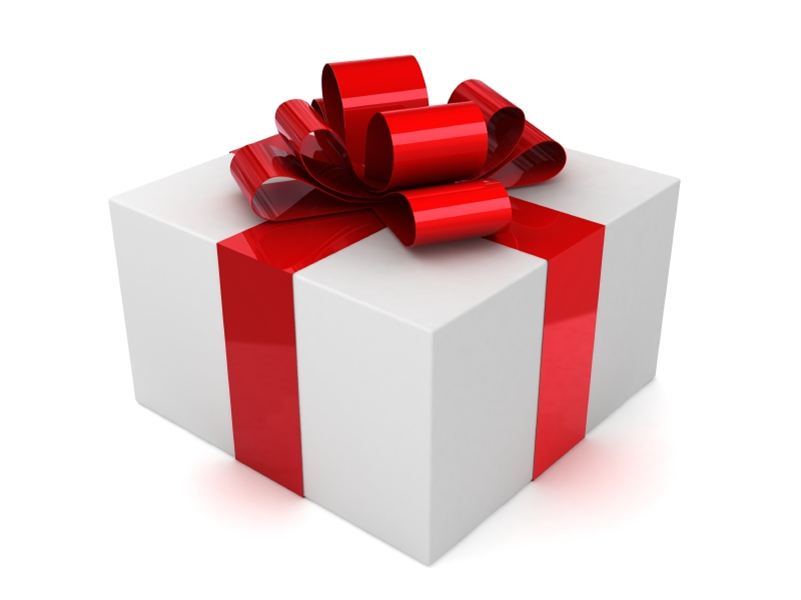 The free gift of eternal life

Listen!
Romans 6:12-23
So today we begin a new series of services in which we’re going to be focussing on these three amazing chapters in the book of Romans, and in particular on the promises of God found in this, often convoluted, certainly very compact, piece of writing.

And as we start it’s maybe worth spending just a moment putting this letter into its context. For much the last five hundred years – pretty much since the reformation – there was an attitude to the book of Romans which more or less said “This is it. This is the apostle Paul’s great systematic theology, his laying out once and for all the core of the Christian faith. His other letters, the pastoral epistles, were dealing with the particular issues of the time and place, but here, in the book of Romans, Paul set out the universal truths of the Christian faith.”

Martin Luther began the Preface to Romans in his German translation of the Bible with these words: “This letter is truly the most important piece in the New Testament. It is purest Gospel.”

How it was that words written by Paul became elevated so far above the words of, for instance, Jesus, is something of a quirk of history.

In this case, a letter written by Paul (this is more or less universally accepted), in the mid 50’s (notably before the Church in Rome began to be persecuted – that began under Nero in 64), to the Church in Rome.

We saw a few weeks ago that in Athens Paul preached the gospel by alluding to Greek mythology and local religious customs; writing to Rome, Paul adopts instead the customs and language and patterns of thought of Rome. “When in Rome,” as they say – or as Paul himself said “I have become all things to all people so that I might save some”.

And that matters because of the sort of place Rome was. Rome was law and order. Rome was power and administration. Rome was justice and government. And so – and this is the really important point – when Paul writes to Rome he uses the language of the lawyers, of administrators, of accountants. He speaks of debts and penalties and legal constructs; not because this is the one right way to think of God, but because it was a way that the Gospel could make sense to the people of Rome.

Perhaps that’s why it appealed so strongly to Luther; a lawyer by education and temperament.

In our passage today we see this dynamic at work. Paul has been building his exposition of the amazing truth that lies right at the heart of our faith: “you are not under law but grace”.

Why is this so important? Because in the context of a legal system, if you are under law, and you have done wrong, then there is a penalty. If you have broken the law, then either there is a price to pay, or the system is unjust. And if God is in charge of the system, the second option is an impossibility.

So follow the logic – all have sinned (Paul spends time establishing this, but is there really any doubt about it?). God is just. So if the system of the universe is law, then there is a penalty to pay. If God is ultimately defined by legal justice, then we are ultimately defined by our guilt.

But you are not under law, but grace.

Now one way that you can go from here is into what theologians call substitutionary atonement – the idea that there was indeed a penalty to pay, that we did deserve punishment, but that Jesus was punished in our place. And that idea is there in the language of Romans (and the book of Hebrews) but I have to say that don’t believe it is the main point, the main thrust of the writing. It’s offered as a way that a sense of justice can be maintained, but not, I think, as the one true understanding of the gospel that it has sometimes become.

Not least amongst its problems is that justice that allows the wrong person to be punished is not justice – but that’s a whole other sermon.

Paul’s priority is not to try to explain the mechanism by which the life, death, and resurrection of Jesus changes everything; how, even though we are governed by law, we might still be ok, but to tell us what that it looks like that everything has changed. What it means, not how it works.

Because of Jesus, he says, you are not under law, but under grace.

It’s the difference between a transaction and a gift.

Law, government, administration – the things of Rome – work by transaction. If this, then that. If you turn up for work, you get paid. If you meet the criteria, you get your citizenship. If you break the rules, you pay the price.

If you sin, you die. The wages of sin is death. Transactions.

The central thrust of the book of Romans isn’t to make the gospel make sense in this sort of legal context. It might do that in passing, but it’s not the point.

The point of the book is to say this simple thing: you are not under law, but grace.

The rules of law, of transactions, of “if this then that” do not apply to you.

The gospel is not a better law, nor is a “fix” for the law. It is grace. Love.

Love says “you are loved”.

In the wonderful movie “The Help”, Aibileen, a black nannie who is being dismissed, leaves her four-year old charge with these words: “You is kind. You is smart. You is important.”.

That’s what love does. It tells you who you are, what you are, whose you are. The free gift of God is eternal life in Jesus Christ.

It doesn’t matter what you’ve done, who you have let down, what you have broken. Those are matters of law. And you are not under law. You are under grace.

How does the government, the administrator, the legal expert respond to the idea of grace? “If people are not bound by law, they will surely just do whatever they want”. Isn’t that the reason for law; to constrain the natural wickedness of humanity? If people believe they are not bound by law, surely all hell will break loose?

There’s truth in this, of course: when people believe they are not subject to law, above the law, it can go terribly, terribly wrong.

Law can act as a brake, a constraint on the worst excesses of human imagination.

But it isn’t as good as grace.

We’re seeing this worked out in terrible detail in the United States at the moment. Law, in the form of the courts and of the congress, are placing some constraints on the arrogant, egotistical, misogynistic, misanthropic presidency of Donald Trump.
But can you imagine what might be if the President was able to believe that he was actually loved, absolutely safe and secure, valued by God as a child of God?

Wouldn’t that realisation be worth a thousand times more than the checks and balances of the constitution?

Law can only ever stop the worst of humanity. It cannot bring out the best.

But the free gift of God is eternal life in Christ Jesus our Lord.

This is the declaration of the gospel

You is secure. Forever.