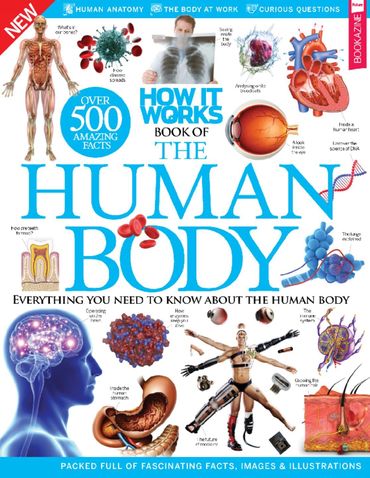 How the body works

Our unity does not depend upon our uniformity; quite the opposite, in fact; the functioning of the body depends upon our difference.

And so it is that Paul calls on the body of Christ to operate: “love one another with mutual affection; outdo one another in showing honour”.

And the whole of the rest of the passage paints a picture of what that looks like. What it looks like for a cell, an organ, a member of the Body of Christ to function as part of the body.
Paul builds this image by layering phrase on phrase:

I’m just going to pull out three of these which struck me; maybe as you were listening to the reading God drew another to your attention. But here are my three.

Weeping with those who weep can be hard, especially when it reawakens memories of our own pain, but everyone likes to rejoice, right?

The second phrase is one of my favourite texts: extend hospitality to strangers. That word hospitality in Greek is philoxenia. Xenia means ‘the other’, ‘the alien’, ‘the foreigner’; it’s the same root as we have in xenophobia, fear of the one who is different.

In a time in history in which xenophobia seems to be weapon of choice for politicians and tyrants on both sides, in which stirring up fear and hatred of those who are different – those who worship differently, those who dress in a way that marks them out as different, those whose sexuality is different.

Whether it be the White Nationalism of Trump or Hanson or the anti Western fervour of Daesh, or the far more subtle and socially acceptable variants on those themes, fear of the stranger is used to justify the very worst of our nature, whether it be locking those fleeing for safety in detention centres or driving a car into a crowd.

The call of the gospel does not just reject this: it calls us to the exact opposite. Not just to reject xenophobia but to replace it with philoxenia; familial love for the stranger.

And maybe that leads naturally enough into the third phrase which struck me: If it is possible, so far as it depends on you, live peaceably with all.

I love Paul’s realism here; as far as it depends on you. We only control one side of our conflicts; though we know that when we choose peace it makes it possible for the other to do so too, we cannot compel others to live peaceably. But Paul adds another rider as well; ‘If it is possible’. There are times when living at peace with others is not possible, not desirable. There are things in our world with which we cannot live in peace.

Naomi Shulman wrote
Nice people made the best Nazis. My mom grew up next to them. They got along, refused to make waves, looked the other way when things got ugly and focused on happier things than “politics.” They were lovely people who turned their heads as their neighbours were dragged away. You know who weren’t nice people? Resisters.

There are things with which we cannot live in peace. But let those things put our other conflicts into perspective. Most of our conflicts, most of our strife, does not fall into this category. How is it that within the body of Christ we seem to get more worked up about styles of music and positioning of furniture than about what Jesus called “the weightier matters of justice”?