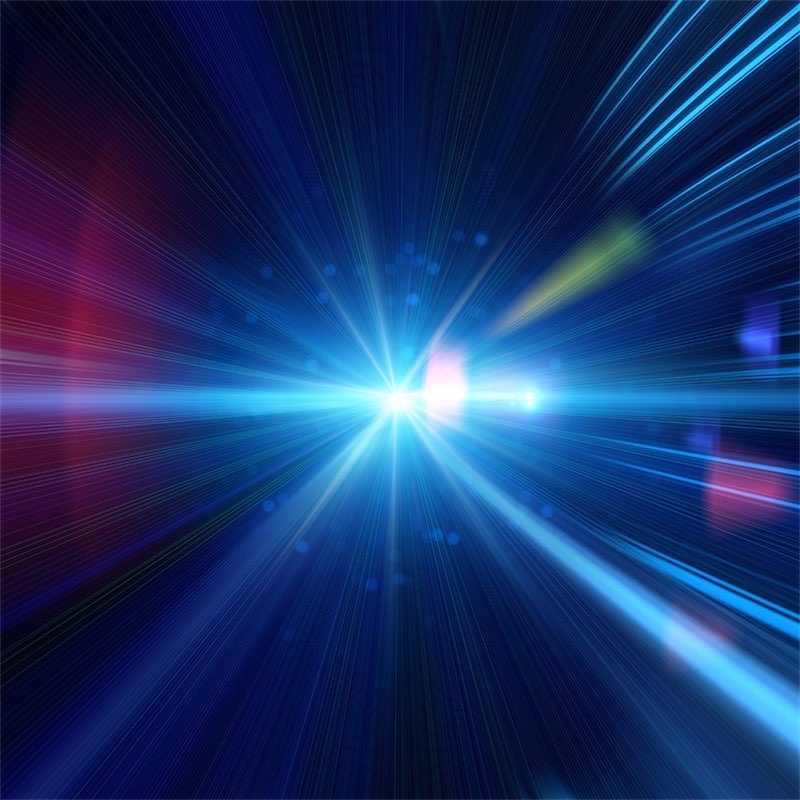 Mark 1:29-39
Have you ever stopped to think about the fact that Jesus prayed?

I mean, on one level, it’s kind of obvious. He was a Jewish man. He attended the synagogue. He grew in a family who knew the prayers of there people. As part of his community, he would inevitably have been part of the prayer life of his community.

Which, in a sense, is like what we do here each Sunday, and perhaps in the rituals of our family lives. We pray together as our liturgy, as part of those rituals that define who we are, that keep us part of the great tradition of the faith. We pray at baptisms, at communions, at weddings and funerals, and each week, in adoration, in confession, in our prayers for others.

We just assume that Jesus did the equivalent, in a first century Jewish context – because the Gospel writers don’t tell us, they just take it for granted.

But what the Gospel writers do tell us – and therefore, surely, expect us to take notice of, take guidance from – something else about Jesus’ life of prayer. There are a number of moments in the gospels, turning points, as it were, in the life of Jesus, where the writers makes a point of telling us that Jesus turned to prayer. Perhaps the most famous is the garden of gethsemane; but it’s here at the start, and elsewhere at key moments in his ministry.

In the gospel reading today we see Jesus at the end of the first really big day of his ministry. It had begun in the synagogue, with Jesus teaching the people, proclaiming the good news of the Kingdom of God, and then dramatically demonstrating the power of that Kingdom, the reality of his words, by overthrowing the force of evil that had possessed a man of the city.

After the drama of the morning, he and the four fishermen – Simon, Andrew, James and John, who are his only disciples at this point in Mark’s telling, head to Simon’s home – for it is the Sabbath, no one is going to do any work today – except, of course, for Simon’s mother-in-law – the Sabbath right to a day of rest doesn’t seem to extend to those with domestic duties. Even being sick with a fever doesn’t get her the day off; Jesus heals her and so she can get back to work.

But that evening, as the sun sets and the Sabbath ends, the crowds begin to gather. Word has spread throughout the town of the events of the day, and everyone who is sick of afflicted by evil has gathered to seek help.

And he spends the night healing all those who came.

A long day, a busy night, and then, before the sun rises “while it was still very dark”, he’s up, and gone to a deserted place to pray.

So I ask again – have you stopped to think about the fact that Jesus prayed?

The one who only ever did what he saw his Father doing? Who knew more closely and intimately the character, the nature, the will of God than anyone ever born? Who so often is shown as just instinctively knowing what God would say of a situation?

That man Jesus, when faced with dramatic times in his life, needed to make space to pray.

And if he did, how much more do we?

As I’ve already said, of course, we do pray. It is a fundamental part of who we are; we pray every week in Church, every meeting opens and closes in prayer, and no doubt each of us also has our own rituals, family or personal, of prayer.

We’re good at praying as part of our liturgies, our rituals of life – and don’t hear me as saying anything against that, it’s incredibly, unbelievably important that we embed prayer into lives as individuals and as a community like that, returning, over and again, to remind ourselves who, and whose, we are.

And we pray in a crisis. We pray for one another when people are sick, or struggling, or in pain. And again, that’s a huge part of being God’s people – that when we face the hard times of life we don’t avoid them, but we stand alongside one another even when all we can offer is prayer.

But this something different. This isn’t the day to day prayer that infuses our lives and defines us as God’s people: this is the active, expectant prayer of a man who needs to know what God would have him do next, and who is prepared for God to take him in a very unexpected direction. Because there is a twist at the end of the reading.

You see, Jesus has just had a really successful day. For the first time since he began to wander around the villages preaching, his words seem to have been backed up with God’s power. His message has made an impact, made a difference.

And the people are seeking him out. “Everyone is searching for you”, Simon tells him. He’s not just an interesting oddity now, he’s the talk of the town. And they want to hear more.

So Jesus says “Great – get everyone together. Book out the biggest venue in town. While there’s so much interest, while I’ve got this audience begging to hear more; this is a golden opportunity for the good news to be heard.”

What sort of start-up preacher is going to walk away from an audience who are seeking him out, wanting to hear more?

But of course, that’s exactly what Jesus does.

“Let’s move on,” he tells Simon and the others. “We need to proclaim the message in places that haven’t heard it yet. That’s what I came to do.”

The easy option, the popular option, the obvious option, for Jesus, was to head back into Capernaum and build on the work of the day before. But by the time his friends find him to bring him back, he knows that that is not what he needs to do. He knows that his path lies elsewhere.

Now I really wish I knew how Jesus knew that, how it was that he discerned how God would have him proceed. Because I don’t know about you, but my experience of prayer for guidance doesn’t generally look like a few hours of prayer early in the morning followed by “bang”, confidence that this is the right thing to do.

For a start, I’m very rarely up in the morning when it is still dark – really not a morning sort of person – but much more significantly, of course, I don’t have that clarity of connection with God that Jesus so clearly enjoyed. I know that my seeking for guidance is clouded by what I want to hear (and what I really don’t want to hear), what I expect, what I already understand (and misunderstand), what I think others expect of me.

And so for me, at least, discerning the will of God is much more of a slow, indirect and uncertain process. A process of prayer, yes, but also of thought and reflection, of discussion with others, of reading, listening, and waiting. And a process which is far more likely to end with a sense of “well, this seems like it’s the right way to go, so I’ll just have to trust God that if I haven’t got the message, God will work out the details.”

And I feel as if our discernment as a group – what is it that God would have us, Roseville Uniting Church, do as we strive to make known the Kingdom of God – that the way we answer that question is much the same. We think, we pray, we talk, we listen, we pray some more, we read the scriptures together and think about what they mean for us, we argue, perhaps, and then, at some point, we say “This is our sense of where God is leading us. Right or wrong, we’re going to have to trust God and step out in faith.”
As we start a new year (of 5pm/STW) our gospel reading today gives me, at least, a great sense of hope; hope that God does guide and lead us, even in our uncertainty; hope that when we pray, we will know, even if only dimly and incompletely, what it is we are called to do.

That may just be enough to be getting on with.