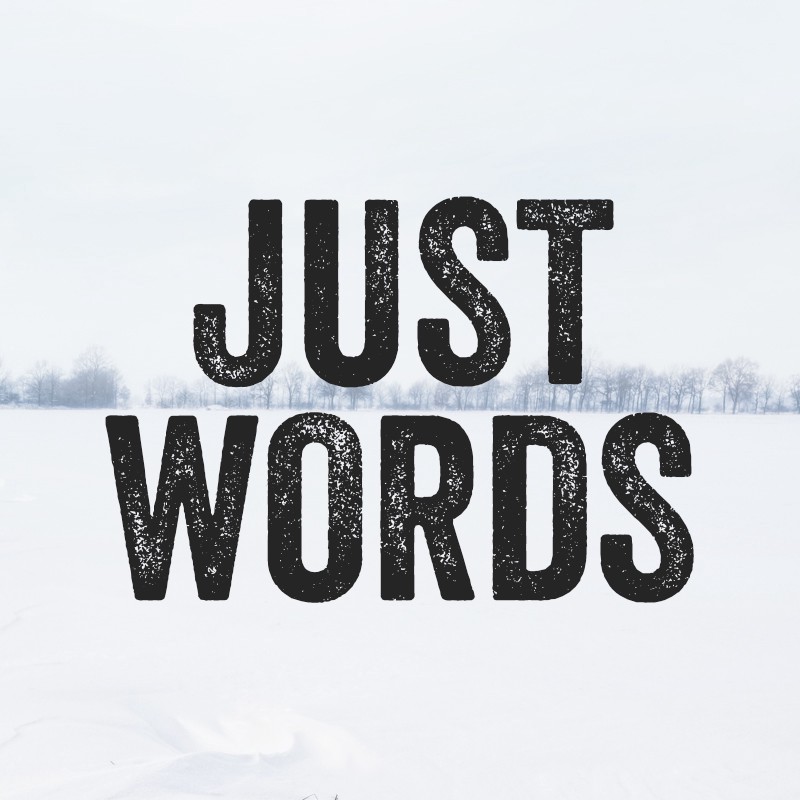 Isaiah 29:13-19 | Mark 7:1-13
This week we take our second look at the book of Isaiah, and in particular, at what’s known as ‘Proto-Isaiah’, the first thirty-nine chapters of the book, that are essentially a collection prophecies to the people of God before they were taken into exile by the Assyrians and Babylonians.

Now as I’ve mentioned before, these words were almost certainly actually written down for the first time during the exile, and Biblical scholars divide roughly into three opinions about how this happened.

Some argue that the words of Isaiah 1-39 were passed down more or less in their current form from the time when the prophet first spoke out against the sins of the people; that the words represent a warning from God, a foretelling of what was going to befall the people if they continued on the path that they were walking.

Others hold that the book was composed more or less entirely in the exile; that the prophecies were not spoken to the people before disaster befell them, but were an interpretation of the events with the benefit of divinely inspired hindsight: God declaring why what had happened, happened.

And others fall between the two; holding that many of the words of the prophet were spoken in warning before the exile, but remembered, interpreted, expounded upon, in the written form.

What I think all would agree on is that the main purpose of the recording of the words of Isaiah, or any of the prophets is not in some way to ‘prove’ that God can predict the future. To the Hebrew mind, that was not a statement that needed to be proven: God as the author of history, the prime mover of all events, could clearly do that. If you control events, you can clearly predict them.

We do not, then, have the words of the prophets to say “look! God knew in advance”. The words are recorded to give meaning to events, to explain why what happened, happened.

So for a large block of proto-Isaiah what we see is the prophet basically laying into the people of God. City by city, tribe by tribe, he sets out their failures and wrongdoings in painful detail, explaining exactly why it is that God has chosen to bring the disaster that is heading their way down upon them.

And in the words we read today, in Isaiah 29, the prophet is speaking to the people of Jerusalem, and explaining to them what, exactly, their fault is:

Because these people draw near with their mouths
and honour me with their lips,
while their hearts are far from me,
and their worship of me is a human commandment learned by rote

Now last week, when I looked at the passage in Isaiah 6 and the way it was used by Jesus in Matthew’s gospel, I noted the way that Jesus had subtly shifted the meaning of the words, used them to draw out a slightly different sense in his application of them to people of his day.

But this time the words of Jesus carry essentially the exact same meaning:

This people honours me with their lips,
but their hearts are far from me;
in vain do they worship me,
teaching human precepts as doctrines

Once again, Jesus is echoing the words of the greatly revered prophet, words of condemnation of the actions of the people of 8 centuries before, and declaring to his contemporaries that they were making exactly the same mistake.

They honour me with their lips.
Their hearts are far from me.
Their worship is a human commandment.

As with any good sermon; three points, but they are really all the same point.

Their religious observance was a show, a sham. All the right elements in all the right places, but completely missing the point.

For the people of Jerusalem protested, in response to the criticism of the prophet, that they were God’s people. Couldn’t he see their prayers? Couldn’t he see the sacrifices? Didn’t he witness how the law of God was being carefully followed, down to the very letter?

Lips and mouths, the prophet replies. Words. No hearts.

The Pharisees were the same in their criticism of Jesus. You and your disciples, they said, you are the ones who don’t follow the law. Eating with unclean hands, healing on the Sabbath, claiming power to forgive sins. We obey the law. We teach it. We take great care to make all the proper offerings, all the proper sacrifices, to obey all the proper rules to keep ourselves ritually clean.

And then, Isaiah adds, and then Jesus adds, the real punch.

Your worship is in vain. Your worship is based around human teaching dressed up as if it were divinely ordained. Human commands learned by heart but never compared to the truth that God has revealed.

In the Mark passage, the Pharisees had accused the disciples of breaking the law by eating without first washing their hands: ritually unclean, they declared it, a violation of the Torah.

But the only references to the washing of hands in the law of Moses are those demanded of Priests, about receive offerings or perform sacrifices in the Temple. A symbolic cleansing before performing the most sacred of their responsibilities, before bringing something to God or receiving an offering on behalf of God.

How many of the Pharisees even realised, I wonder, that their rigorous insistence on washing of hands before eating (while a good idea on the grounds of hygiene) was not, in fact, part of the law of Moses?

Commands learnt by rote, taught as doctrines. Disassociated from what they were for, what they really meant. Applied in such a way not just to negate their meaning, but often even to reverse it. To forbid healing, because of the law of the Sabbath. To forbid forgiveness. To condemn. To exclude anyone who didn’t perfectly fit their construct of what it meant to be holy.

You weigh out your tithes to the fraction of a gram, Jesus accuses elsewhere, but you treat your workers unjustly.

You do the visible things, you keep the letter of the law, you say all the right words, but it is all in vain.

Lips and mouths. Words. No hearts.

It was Isaiah’s critique of the religion of his day.

It was Jesus’ critique of the religious leaders of his day.

So what about us?

What have we learnt about faith, about religion, and hold uncritically, perhaps even in a way that actively stands against the true meaning of the Kingdom of God?

I suspect that over the past few years many Christian have come to realise that they held to a condemnation of homosexuality which was received as tradition and retained unanalysed and harmfully.

I do need to make an important distinction here, though. As I’ve said before, that Christians who have carefully, thoughtfully and prayerfully considered the received tradition, find themselves still on both sides of the debate. At least some of us must be wrong. But I don’t see Isaiah’s critique, or Jesus’, of people who are honestly, thoughtfully, faithfully, wrong. Those people – think of Nicodemus, or most of the disciples most of the time – Jesus talks with, debates, teaches. His hard words are here for those who receive human tradition, will not allow it to be challenged, and teach it – impose it on others.

For many in the Church at the moment, there is a challenge to received traditions of gender roles. The #metoo campaign – not to mention the royal commission – has shed much needed light on the harm done to women and children when ideas of headship and authority are accepted as gospel, unchallengeable truth. I’m excited that our Biblical Theology days this year are going to be focussing in on this very question.

Or how much, I wonder, of our willingness to accept our nation’s indefensible treatment of asylum seekers arises from sense that Australia ‘being a Christian nation’ is somehow important or valuable to God. I challenge anyone to find the concept of a Christian nation anywhere in our scriptures. What you will find, if you look, is reference after reference to welcoming the foreigner, protecting the vulnerable, treating all people as made by, and beloved of, God.

And I wonder, too, about the backlash against transgender people, which seems very often to be led by voices identifying themselves with the Church, with the Christian tradition. How much uncritical adoption of human tradition as if it were divine precept lies behind the attacks on the Safe School programme, designed to reduce the bullying and exclusion of LGBTIQ kids – a goal, at least, (whatever questions there might be over approach) that is surely pretty close to ‘sharing the love and welcome of Jesus Christ’).

Or perhaps most subtly of all; how much of our understanding of what ‘going to Church’ ought to be like reflects more our culture (or subculture) than it does the teaching of the prophets, the teaching of Jesus.

I don’t see dignified, respectful and solemn in the teaching of Jesus; respectability is much more a middle class value than a Christian one.
Last week, after his Church had been invaded for the second time by ‘Christian’ extremists, Father Rob Bower, of Gosford Anglican Church said, a little provocatively “if going to Church isn’t a little bit dangerous, you aren’t going to Church”.