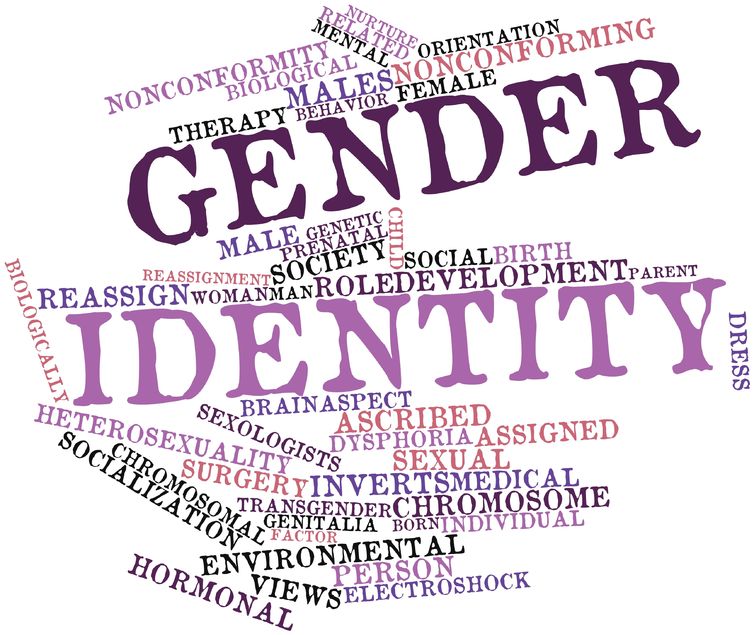 Isaiah 56:1-8 | Acts 8:26-38
Now eunuchs are something that we don’t often talk about in Church. Probably, when you think about the contents of the Bible, it’s not a topic that immediately springs to mind, or one that seems to have a great relevance to modern Australia. At a push, I’m guessing that some proportion of Christians would recall that the book of Acts included this encounter between Philip and the Ethiopian eunuch, but that may be about the limit of it. I’m not absolutely confident, but I’m guessing that most people here have never heard a sermon on the subject of eunuchs.

Until today. Because what I’ve been really surprised to discover this week is that the Bible’s teaching on this subject is not just tangentially relevant to us, but particularly timely, for it speaks to a subject that is absolutely live debate in much of the western world today.

So let’s look at this Ethiopian eunuch, who we find reading the prophet Isaiah.

He had been to Jerusalem to worship, and was returning home. Now that alone would be interesting, for he was clearly not a Jew, but he was an important and powerful person, in charge of the treasury of the queen of Ethiopia. And for some reason he had decided that he wanted to worship the God of Israel.

His response, when Philip asks him if he understands what he is reading, suggests that he was not deeply educated in the Hebrew faith, he also doesn’t get referred to as a God-fearer, the term for Gentile followers of Yahweh, so it may well be that this trip was his first encounter with the Jewish faith – perhaps on some form of voyage of personal exploration and discovery, visiting the exotic temple of a far off land in the same way that so many westerners took the hippy trail to explore Buddhist philosophies in the 60’s and 70’s.

And of course, what he would have found in Jerusalem was that he was more or less excluded from the worship of God. Doubly excluded, indeed; for he was both a foreigner, and a eunuch, two categories of people who would have been allowed no further into the temple than the outer court (the one, we recall, that Jesus cleared in anger – quoting, as he did, the prophet Isaiah) – a court which was more marketplace than religious center.

But he has come away with a manuscript, a copy of the book of the prophet Isaiah. And he’s reading it, sitting in his chariot. Indeed, when we come across him he is reading one of the servant songs that we spoke about two weeks ago, and he’s asking the very question we struggled with: who is the prophet talking about?

Perhaps if the Ethiopian eunuch had read on just a few more chapters his question would have been different. For then he would have read the words we heard today:

Do not let the foreigner joined to the Lord say,
‘The Lord will surely separate me from his people’;
and do not let the eunuch say, ‘I am just a dry tree.’

I will give [the eunuch], in my house and within my walls,
a monument and a name
better than sons and daughters;

the foreigners who join themselves to the Lord,
these I will bring to my holy mountain,
and make them joyful in my house of prayer;
their burnt-offerings and their sacrifices
will be accepted on my altar;
for my house shall be called a house of prayer for all peoples.

For this visitor, a foreigner and a eunuch, the question might well then have been – “why, when the prophet made such a glorious promise to people like me, why then do the people who claim the name of God still force me to remain on the outside, excluded from the house of prayer, kept far away from the altar?”

Why is the promise of the prophet not reflected in the practice of the people who claim him as their own?

Why, for that matter, do Jesus’ words of inclusion seem so often so poorly reflected by the people who claim his name?

Which brings me to why I think the words of Isaiah, and the experience of the Ethiopian eunuch, speak so strongly to our very contemporary experience.

For this word eunuch had, in the ancient world, a far wider reaching meaning than castrati. A eunuch was a man who, for one reason or another would never father children – ‘a dry tree’, as the prophet rather euphemistically put it. Jesus, speaking about why some men would not marry, refers to “some born as eunuchs, others made that way, others who choose to live as eunuchs”

Jesus’ words were in the context of the rabbinic debates of his day, in which a very modern sounding question was being argued over: when the law spoke of the correct behaviour for men, and for women, which law should apply to those who did not fit either category.

While the ancient world clearly did not have access to modern science and social research, even in Jesus’ day it was understood that gender was not the simple binary male v. female that some would have us believe. The category of eunuch would certainly have included what we now identify as intersex, and likely also those we would now name as transgender, or gender dysphoric.

And even in Jesus’ day, those who could not be identified unambiguously as male or female frequently found themselves excluded from the religious, social, and cultural life of their community.

With the advantages that we have of modern medicine and genetics, we now know that, depending on what conditions you include, somewhere between a tenth of a percent and two percent of babies have some form of gender ambiguity. Those are small numbers; but it means that, for instance, at Roseville Public School there are at least a handful of children – probably half a dozen or so – who do not fit neatly and unambiguously into the categories of male or female.

And sadly what the statistics tell us is that those kids face much higher rates of exclusion, bullying, depression, self harm and suicide than the general population.

And even more sadly, if they hear only the loudest voices claiming to speak for God they will find no comfort there.

But what the prophet has to say, in our reading today, is this: not only will the gentiles be welcome in my house – an idea we are pretty comfortable with today, most of us being gentile beneficiaries of that radical expansion of the people of God – but so will others who have been excluded,

Thus says the Lord God, who gathers the outcasts of Israel,
I will gather others to them besides those already gathered.

These words were probably written after the people of God had returned to the land at the end of the exile, perhaps as the city and Temple were being rebuilt under Ezra and Nehemiah, as the heart of the Jewish faith was being restored. The outcasts of Israel – the exiles – had been gathered, but the prophet declares that God’s work of gathering would not stop there.

It will include the foreigner.

It will include the eunuch.

It will include all who choose to join themselves to the Lord, who love the name of the Lord, who commit themselves to the keeping of the Sabbath, and holding to the covenant (which both Moses and Jesus summarised as “love the Lord your God with all your heart, soul, mind and strength and love your neighbour as yourself” and “you will be my people and I will be your God”).
The words of the prophet were scandalous; they flew in the face of the socially acceptable religion of their day.

But the direction of the prophet, the trajectory of the revelation of God to God’s people, is towards, always towards, inclusion.
Towards radical hospitality.

So sad that the loudest voices of the Church seem so often to be shouting in the opposite direction, to name what and who we find unacceptable.

When the arc of the Kingdom of God is to include all who call on the name of the Lord.