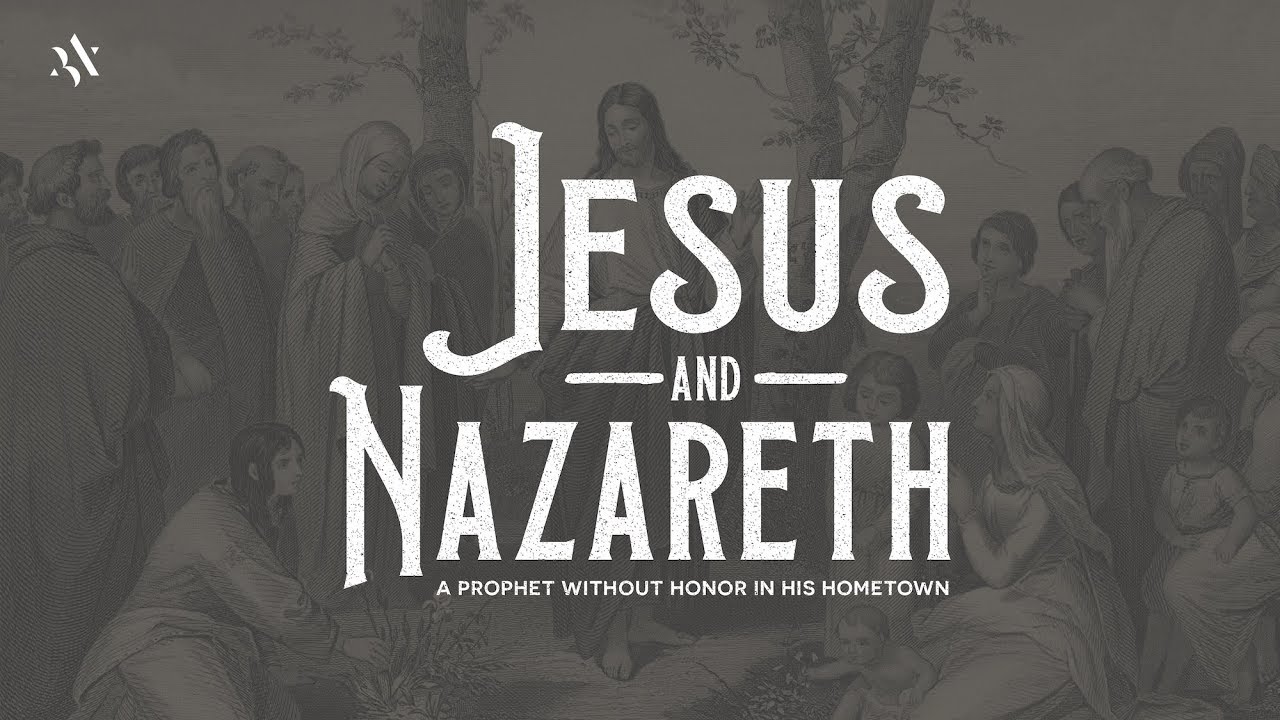 Because if you think about it, there is an awful lot in the Old Testament, the Jewish scriptures, and while it might be reasonable to think that the scholars; the scribes, the Pharisees, the teachers of the law, would know most of the stories in their holy book, your average ordinary fisherman or shepherd or even tax collector had probably only ever heard a small fraction of them, and remembered fewer still.

So when Jesus just mentions a story, as he did in our gospel reading, and seems to assume that those who are listening to him know what he is talking about, we can be pretty confident to say that this was one of those stories that people of the day knew. One of the stories that was told and remembered, even amongst the ordinary people.

Which is interesting; because the story of Elijah is the story of a time when the established order of the people of Gad had gone bad; King Ahab ruled; he had taken a foreign wife, Jezebel, and with her, he had taken on the worship of her gods – in particular, the worship of Baal, a fertility God in the Canaanite religion, whose main claim to fame, as it were, was that the way to appease Baal and guarantee your harvest was human sacrifice.

Just in passing, there’s something rather poetic in the fact that Elijah’s rebuke of Ahab takes the form a drought; that is, the loss of fertility of the land. As if to say, “you worship a fertility God, but if Yahweh commands that the land dry up and crack and yield no crops, there is nothing your Baal can do”.

But that fact that the story was about a time of apostasy amongst the royalty and the priesthood of Israel pretty strongly suggests that the story was told by those who were critical of the compromises that the leaders of the day had made with Rome; that is to say, this was a story kept alive, made relevant, by the Pharisees, those who held influence in the towns and villages outside of Jerusalem, in the synagogues, not the Temple, those who saw the Herodians and the Sadducees as betrayers of the true faith of the people. They told the story of Elijah as the story of the faithful prophet, the one who kept alive the true worship of God even when the leaders of Israel did not, he was the one God listened to, the one God provided for.

And Jesus takes the story of Elijah, a story the people knew, and comes at it from a completely different direction.

Elijah, he reminds the people, was sent by God to a foreign land; though there were many widows in Israel, it was not by them that the prophet’s words would be heard, but to a widow in Sidon.

The widow Elijah was sent to was not one of the people of God. In the story in 1 Kings 17, she greeted Elijah with the words – “as the Lord your God lives”; not the Lord God, not the Lord our God, the Lord your God. She does not identify herself with Elijah’s God, for she is one of the other. She is part of the infiltration, the pollution of the religion of the people of God. She worships another God – or perhaps, she worships God by another name.

But to her, the prophet went. To her, the word of God went. And on her, and on her faith, Elijah depended.

And Jesus takes this story and applies it to himself.

The people of God, he tells his friends, are often the last to receive the message of God. The people of God get tied up in their systems, their hierarchies, their internal petty political arguments, and when the prophet of God comes to speak, they don’t hear.

Because the prophet does not come from within the system. The prophet is not the voice speaking from where people expect to hear it. Almost by definition, the prophet comes from outside, perhaps because it is only an outsider who can truly see the way things are, who isn’t blinded by familiarity or self interest.

Those who know the prophet, those who are part of the same group, the same tribe, that the prophet came from, are the last to hear their words.

For as Elijah found, and as Jesus found with the Samaritan leper or the syro-phonecian woman, it is often those who are on the outside who respond with the sort of faith shown by the widow of Zarephath (another women who plays an important role in the story but whose name doesn’t even rate a mention). For she, a pagan foreign woman recognises Elijah as a prophet of his God, and places her trust in his words.

The story of Elijah had been kept alive because it spoke of faithfulness to the one true God when those in positions of power and influence had surrendered to the easy real-politic of collaboration with the great empire of the day.

But Jesus uses it to speak of the faith of those on the outside, and the inability of those too close to the lie to hear the truth.

So what are we to hear in these words of Jesus, in his take on the story of Elijah? It’s common, when preaching on this gospel text to hear it said that Jesus’ message is a warning that we do not let familiarity breed dismissal, that we hear the words of the prophet in our midst, not rejecting them because we know them.

But Jesus didn’t say “make sure you listen to the prophet from within your midst”. He said “no prophet is accepted in their home town”.

Which seems to me instead to say: since you will not hear a prophet from your own, from your tribe, your people, you need to listen to other voices. The prophet who speaks to you will not be from your home town. You need to hear what is said about you by people who do not share your views, your politics, your assumptions, your faith.

We need to hear our faith and our institutions and our ways described by those who are outside of our bubble.

When we hear voices in society speaking against things we value, we need to listen and not simply dismiss.

Listen to the arguments of those who would abolish scripture in schools, or the Lord’s Prayer in parliament, or tax concessions for Churches.

Listen to those who seek our help as refugees; and to those who fear for the effect new arrivals might have on our culture, our society.

I’m not saying automatically agree – but listen. For we so easily dismiss those who carry a label which is not our own, without hearing what they have to say to us.

Look at the story from the point of view of the widow.

A foreign man, a holy man of another faith comes to her, and asks her for her help, her shelter, her protection from conflict – civil war, even – within his own nation. He comes to her in the name of a foreign God; but she hears him, and in hearing him, she hears the words of God.