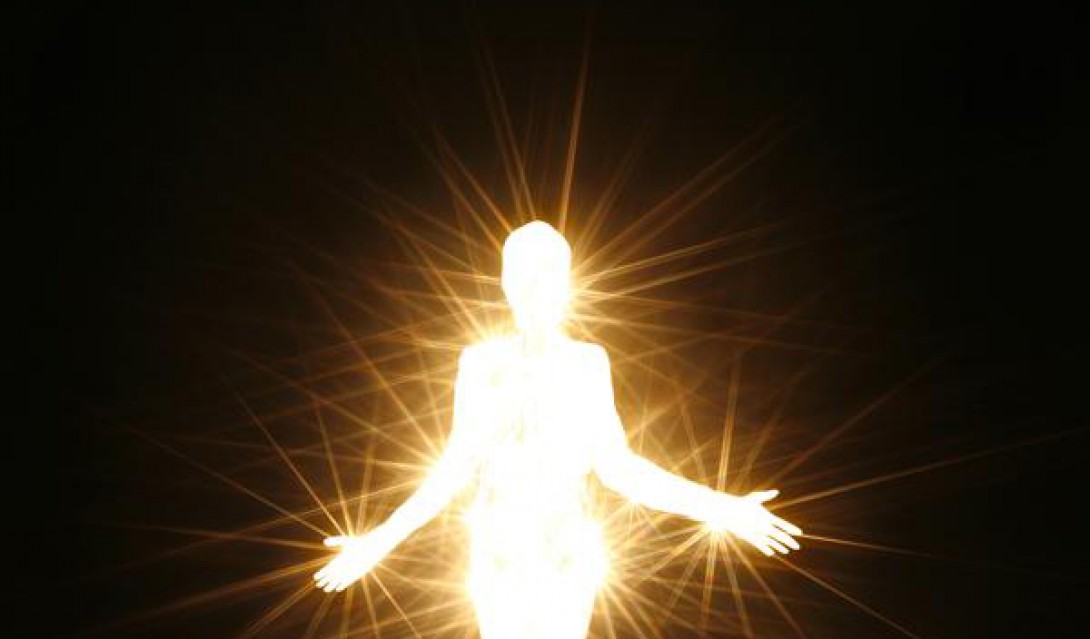 Exodus 34:29-35 | Luke 9:28-36
There’s something about mountaintops. Of course, in the Biblical narrative there are a number of key moments that happen on a mountain – Moses receiving the law, Abraham and his will he/won’t he sacrifice of Isaac. Elijah encountering God’s still small voice. And in Jesus’ life goes to the hills to pray, for the transfiguration, that we read of today, and eventually, to die.

There’s something about mountains. And it’s not just in the Christian faith. People of different faiths or of no faith at all will speak of the sense of wonder, of grandeur, of the beyond, that they experience looking out over the broad sweep of creation from the heights of the mountain top. Even those who would not name the experience as spiritual recognise it: it is for good reason that Psalm 121 – “I lift my eyes up to the mountains, where does my help come from” – rings true even for those who would not find the faith to continue “My help comes from the Lord, the maker of heaven and earth”.

Something about mountains. The phrase has even entered the language – a mountaintop experience. I typed “mountaintop experience” into google, and the first thirty or forty results were dominated by holiday companies – four-wheel drive adventures, for the most part – promising this sort of off the beaten track, out of the ordinary, away from the rat race, trip of a lifetime.

The phrase mountaintop experience has come to represent something that is usually short, unrepeatable, impossible to hold onto, but which stays with you for the rest of your life. An experience which has a meaning far beyond itself, that takes you out of the humdrum of day-to-day life and gives you a glimpse of the transcendent.

An experience that something deep inside of us, something we might not be able to give word to, cries out for. And that cry, whether we know it or not, is a cry for a connection with God.

So what is it about the mountaintop? To be honest, I think the answer is mostly humdrum, practical, and very human. There are really three main features of the mountaintop – and of the wilderness, which is the other place that people seem to most commonly find this experience of God – that contribute to its role as a location for an encounter with the transcendent.

The first is the sense of creation – the bigness of creation and the littleness of humanity. As Steve Turner put it:

We say there is no God
(quite easily)
when amongst the curving
steel and glass of our own
proud creations.
They will not argue.

We live our lives surrounded by the things of humanity – the cars and roads, the houses and office blocks, the cafes and parks. All the evidence of the creative power of humanity. God-given creative power, but none the less, one step removed from God. In the wilderness, in the forest, on the mountain, we are directly confronted by creation; and for many, that is a powerful reminder of the creator.

And if the environment around us provides a visual and audio clutter that blocks out our experience of God, our day to day lives provide a sort of psychological clutter – a busy-ness of the mind which does the same. When each day full of the business of the day, the habits of life, the demands of work, family, friends, recreations, there is a squeeze on God. This, of course, is the second feature of the mountaintop – simply that it is not life as usual.

Many years ago, when I worked as a research scientist, I used to love going to conferences. To be honest, most of the time the content wasn’t especially interesting or revolutionary – or even relevant to my research (which, in turn, wasn’t especially interesting or revolutionary). But the simple act of getting out of the lab and into a context which was just different had a remarkable effect on my work. I suspect every conference I went to, I came back with a new idea, a new direction, new energy, that was nothing to do with the conference itself, but simply arose from the jolt out of the rut.

Perhaps far outside. For the third thing about mountain tops and wildernesses that seem to contribute to the ‘mountaintop experience’ is that they are hard places. Hard to get to, hard to live in, hard on our comfort. There is unquestionably something in the human psyche that values that which we have to work hard for. The challenge we set ourselves, and achieve, means much more than the things that come easily to us. And the same is true in the spiritual life. I believe that is a big part of the reason that disciplines of fasting, pilgrimage, study and the like have always been part of the Christian tradition – and why the tradition of ‘giving up’ for Lent has retained its power and currency.

Of course, each of us is different, and each of us, I suspect, finds their mountaintop in a different way. For some it is a literal experience of God in creation; for some in study, for some in worship, for some in conversation, for some in service, some in prayer. We each have our moments of deep connection with God, outside the ordinary day-to-day business of life. Often it’s a retreat, a camp, a mission – something that takes us beyond our normal experience, offers us an opportunity to see the world differently.

But one thing that all such experiences have in common is this: they end. The mountaintop experience is by its very nature brief. In our gospel reading Peter desperately tries to hold on the moment, to memorialise it – let us raise three tabernacles here – but we know such efforts are futile. Sooner rather than later, we have to come down from the mountain.

And when we come down from the heights, what we find is that though we might be changed, the world is not. Jesus, Peter, James and John came down from that mountain and were met by a huge crowd of people. The first one to reach them was a man, who was begging, pleading with Jesus to look at his son, his only child, who was possessed by a demon. And there were others who sought him out. Jesus was met with people living in hopelessness, faithlessness, doubt and despair. And when Moses came down from Mt. Sinai, he found the people had already abandoned God in favour of the golden calf. He was met with complaints, doubts, frustration and sin.

The danger of the mountaintop is that we want our religious experience to free us from our responsibilities in the world. We want God to lift us out of uncertainty, pain, questions, doubts, needs – our, and those of our friends, our families, our colleagues. In those moments in which we connect with the transcendent, somehow the problems of the world seem to shrink. But when we return to real life, we find those problems are just as big as they ever were.

But perhaps, though the problems and pains and injustices of the world are no smaller than they were, we might be a little bit bigger, a little bit more equipped to meet them. After Moses came down from Mount Sinai, he still had years of desert wanderings ahead of him along with the Hebrew people who were filled with complaints, questions and doubts, but his encounter with God gave him the strength, the faith, the vision that he needed.

The strength the disciples received from their witnessing of the Transfiguration would soon be put to the test. Shortly after Jesus and his disciples had their experience, they journeyed to Jerusalem where the events that eventually led to the cross began to unfold. In those weeks of conflict, violence, failure, despair and ultimately new hope, how often they must have needed to cling on to this moment.

The mountaintop doesn’t change the world. Not does it change God. In the transfiguration Jesus didn’t become someone who he hadn’t been before. But his disciples saw something new – something about Jesus, about his glory, his connection to God – that they hadn’t seen before. They got hold of a truth that had previously eluded them. And that changed them.

And that matters. That is something worth grasping when the opportunity presents itself. Those moments of transfiguration are worth seeking out. Whether that means taking the opportunity to go and walk on country with our indigenous sisters and brothers, or get away on a retreat or camp, or take some form of spiritual disciple up for Lent; whatever it takes to get yourself into a place where it is not just business as usual, not just everyday life, not just the things you can control and manage.

For there lies an opportunity to encounter something of God that you would not otherwise see.

And to be changed by it. By God.