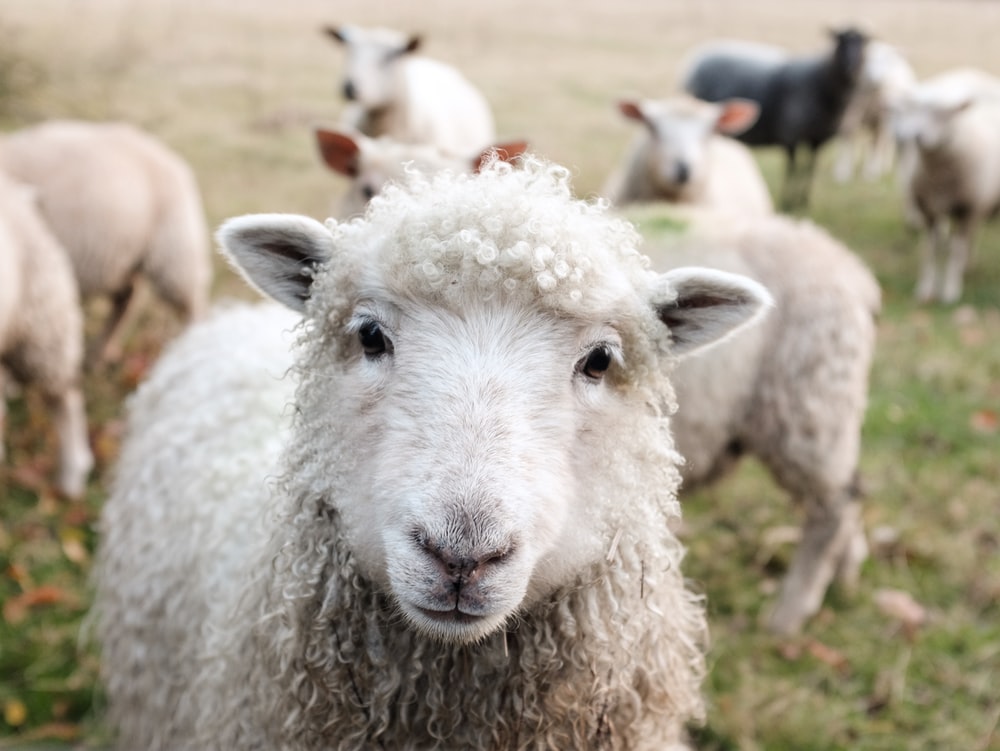 Ninety nine or one?

Don’t you just love this parable? This image of God as the Shepherd who cares about the individual sheep, who seeks out the lost, who celebrates over the return of the wanderer.

For everyone who’s ever felt like they are the outsider, anyone who’s ever wondered if they matter, anyone who’s ever been told or made to feel that they don’t count because of who they are, where they come from, what they’ve done, who they love, what language they speak, it’s a story that speaks of God’s care for the one, of God reaching out for them, seeking the wandering sheep until God finds them and brings them home.

And brings them home not with anger, or frustration, not with a sense of “you went wandering again?” but with celebration, with calling in the neighbours and rejoicing with them that the lost is now found.

We’re looking over the next few weeks at different characteristics of the Kingdom of God, and here is one of the outstanding truths, one of the most radical declarations of what that Kingdom is like.

God seeks out the one, who is missing. God makes a point of including the one who has been excluded. God rejoices to bring those who are outside back in.

And I’m sure that most of us know what it is like to be the one on the outside looking in, and get some sense of just what it might mean that God’s focus is not on the in-crowd, the safe group, the respectable and ordinary; that at the party or in the playground God is the one looking around to see who has been left on their own; at the conference God is the one noticing whose voices aren’t being heard; at the planning meeting God is the one asking how will these decisions effect those who aren’t involved in making the plans; God is always remembering the ones who don’t fit in.

And that is certainly the point of the parable, at least as far as those who were listening in. For we read that “all the tax collectors and sinners were coming to listen to Jesus (just in passing, notice Luke’s hyperbole – all the tax collectors, and all the sinners – that’s part of his writing style, which is worth remembering when you read Luke and Acts), and they were the reason for the grumbling and the reason for the story. And no doubt those who heard the story understood exactly what Jesus meant them to, and heard the affirmation in Jesus’ words – yes, they too were worthy of God’s attention, they too were important, they too were welcome in this Kingdom that Jesus came to proclaim.

But the story wasn’t told to them, but to the scribes and the Pharisees, the good people, the religious people, the insiders.

The story of the missing sheep is told to the 99.

So I wonder how the 99 sheep feel about this story?

Because for them, it doesn’t read so well. They are the majority, and more than that, they are the ones who don’t cause trouble. One of the sheep has gone and got itself into trouble, has wandered away, whether in ignorance or rebellion or fear or from some external influence, has wandered away. So what does the shepherd do?

Now if you’d asked me a couple of weeks ago, before I reread this passage, to tell the story as Jesus told it, I think I’d have got this next bit wrong. Because I’m sure I remembered the story as just saying that the shepherd leaves the 99 sheep to look for the missing one. I’m sure the retellings I know imply that the 99 are left in the sheep fold, in the safety and comfort of home.

But that’s not what Jesus says.

He says the shepherd leaves the 99 in the wilderness.

Some translations soften this to “in the open field”. But the word (eremos) is the one used for “the voice of one crying in the wilderness” and “Jesus was driven by the Spirit into the wilderness” and the place where the Geresene demoniac lived (remember the demon pigs?).

Jesus doesn’t tell the story as the shepherd leaving the 99 sheep nice and safe and comfortable while he goes off to look for the stray. That would, indeed, be common sense, that is actually what you might expect a shepherd to do, that is rational behaviour.

But as is so often the case in Jesus’ parables, the behaviour he uses to describe God’s actions (and, by extension, his own, and, by further extension, that of God’s people, the people of the Kingdom) isn’t sensible and safe and careful.

The shepherd in the story leaves the 99 in the wild.

So again I ask, I wonder how the 99 sheep feel about this story. Being told that they, who have been faithful, who have followed the rules and done the right thing, are left behind by the shepherd in his search for the one. Feeling, no doubt, as if they were less important than the one outsider, the troublemaker, the one who has gone off the rails.

And it seems to me that this is something that the Church – especially, perhaps, the established institutions of the Church – really need to hear.

Because it is the natural instinct of any institution to focus on the needs of the 99, those who are present, who are faithful, who contribute to the welfare of the whole.

And there is every rational argument to do so. For the shepherd leaving the 99 sheep in the wilderness runs the risk of losing more than one to wild animals, or even just to wandering off themselves. Much more sensible to accept the loss of one sheep – 1% of the whole, hardly even noticeable! – and focus on caring for those who are still around.

Not only more sensible, but easier as well. The 99 are all together; their needs are known (or if not, they can express them).

Really, any rational analysis would say it’s better to stick with the 99 you still have than wander off after the one.

And it’s not just the Church, as I say, it’s true of almost all institutions. It’s so much simpler and safer and more sensible to focus on your current members.

And slowly, the crazy logic of the Kingdom of God starts to make sense. The logic which says that it is better to take the ridiculous risk – to leave the 99 (not alone, for they have each other) to leave the 99 and spend your time and energy and resources seeking out the one. For, as Jesus said “there will be more joy in heaven over one sinner who repents than over ninety-nine righteous people who need no repentance”.

William Temple famously said that “The Church is the only society that exists for the benefit of those who are not its members”. They may be words that Christians today need to take more closely to heart. For to be an Invitational Church is to pay much more attention to those who are not part of our community; to devote our time and energy, as the shepherd did, to seeking the lost, to reaching out to the outsider, to including the excluded.

For if the 99 are already gathered here, and in places of worship around the country and around the world, then surely the dangerous question asked of us by the parable is “who is looking for the missing ones?”