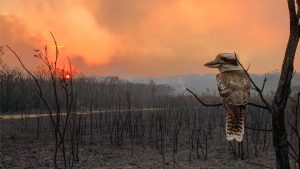 Read more • Comments Off on A Church for the Environment 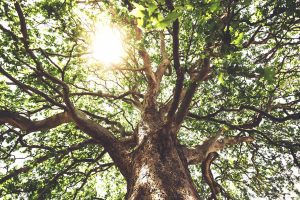