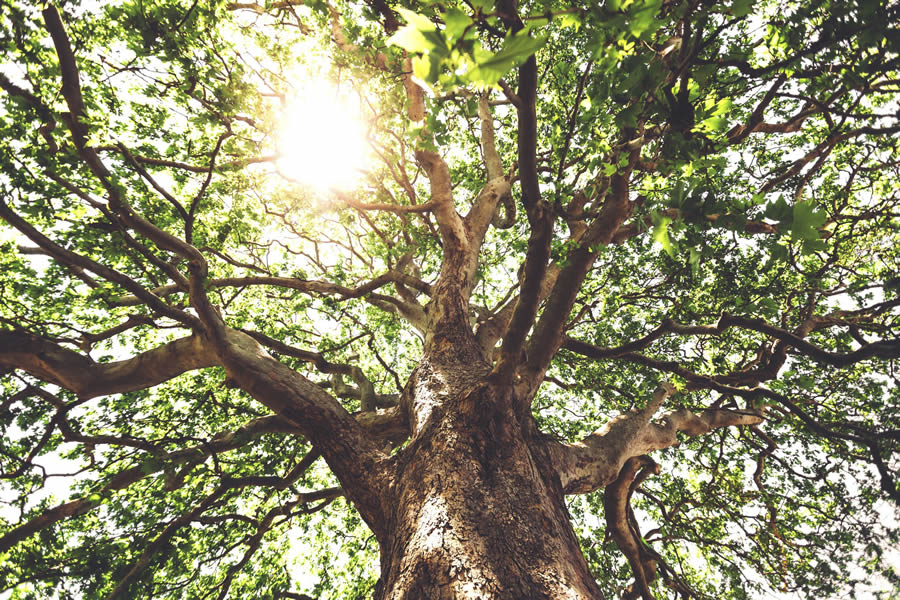 So if even we hold a grudge towards the ATO – even if we might admit that it is not a rational one – how much more so in Israel at the time of Jesus; when taxes were collected not for the local civic authorities (of course, the Temple did have its own tax, used for local welfare purposes – but that’s not the sort of tax collector Zacchaeus was), but on behalf of the occupying Roman Empire. These taxes either disappeared to a distant Rome, or paid the wages of the ever present and ever resented Roman legions.

And the tax collectors? They were, for the most part, locals. People of Israel. Jews. Taking money on behalf of, and with the military support of, the Emperor. And, of course, lining their own pockets on the way. To be a tax collector was to have betrayed your people; to have chosen to be on the other side. To have chosen the coin of the Emperor over solidarity and fellowship with the people of God.

And Zaccheaus? He wasn’t just a tax collector; he was a chief tax collector. Meaning that he ran the show. He recruited others to do the tax collecting for him. He had not just changed sides himself, chosen the Empire over the people, but he was actively working to bring others across as well. Recruiting traitors.

So it’s hardly suprising that he isn’t able to approach Jesus in the crowd. His choice of sides may have made him wealthy, but it came at a great cost. He was not welcome. In the throng of people surrounding Jesus, he was not welcome. He couldn’t join the crowd, the buzz of the community. He’d sold that right.

And perhaps he had a sense that the price he’d paid was too high. For though there was nothing in the ministry of Jesus that would suggest for a moment that he would be a sympathiser with Rome, still, Zaccheaus wanted to see him. Wanted to know what it was all about. Wanted to understand.

Perhaps – perhaps even wanted to know whether it was too late to change his mind. To unburn his bridges. To walk back those choices he had made, years ago, little by little, the choices that had led him to both wealth and isolation, to worldly success and separation from his people, from the people of God.

Perhaps he had heard that Jesus welcomed sinners. Perhaps he hoped that might even include him. And so he takes a tentative step to find out more. He won’t – or can’t – confront the crowd thronging around Jesus, but he climbs a tree, to look on from a distance. The outsider, unwelcome.

And Jesus stops, and sees him there, and invites himself home for dinner.

I’ve talked before about the role of meals in the first century Jewish culture. To go to someone’s home, to eat with them, was to share both their honour and their shame, to identify with them in the structure of society. Zaccheaus did not break bread with the people any more – his meals would be taken with other tax collectors, with the Roman authorities, or alone. He would surely not have dared to invite Jesus to dine with him, knowing that would just lead to painful and humiliating rejection. Again.

But Jesus stops, and invites himself.

Of course, the crowd didn’t like it. “He’s a sinner, a traitor” they complain. Words Zaccheaus has no doubt heard many times in his life. But Zaccheaus doesn’t reply to the crowd – he just speaks to Jesus. “Look, half of my possessions, Lord, I will give to the poor; and if I have defrauded anyone of anything, I will pay back four times as much” As if he’s realised it doesn’t matter what anyone else thinks. It doesn’t matter what the crowd are saying about him – in that moment all that matters to Zaccheaus is that Jesus understands that he, Zaccheaus, means business. That he wants things to be different. That he is willing to pay the price, to do what is necessary. To exchange the wealth that he has gained for the life that he has lost.

And Jesus tells him “Today, salvation has come to this house”. Salvation has come to this house. When we use that word, salvation, in the Church, the emphasis often seems to be on something in the future, salvation of our eternal souls after our death. But Jesus uses the word in the present tense – ‘today, salvation’. Today, Zaccheaus’ life has been saved. Today he has found that he can be acccepted by those he has betrayed and cheated – for Jesus has accepted him. Today he found he could begin the long (and, for him, expensive!) journey back to being one of the people of God. That it was possible to make right the wrong choices he had taken.

That the son of man came to seek and to save the lost.

I guess one of the reasons this encounter sticks in the mind, in the imagination, is that we can all put ourselves into Zaccheaus shoes. We all know what it’s like to be an outsider, looking in on a crowd that seems to be having so much more life, wishing we could be part of it. And we all know thre regret of having made bad choices – decisions that seemed attractive at the time but that we would love to untake, words that we wish we could unsay. We’ve all been stuck up our own trees, wishing we could come down.

And Jesus comes and offers that chance, that choice, to Zaccheaus. He doesn’t fix things for him. He doesn’t take Zaccheaus back in some sort of spiritual tardis and allow him to change his past.

Jesus doesn’t fix things, he doesn’t even tell Zaccheaus what he need to do – but he makes it possible for him to make the choices, the changes, that he already knows he needs to make. When Jesus stopped by the tree and called up to Zaccheaus he said to him “whatever has happened, whatever you have done, whoever you have hurt or has hurt you, I’m still interested in you. I still love you. You still have a place at the dinner table with me”. And doing so he made him the offer: “take the step of faith. Do what you can do to put right what is wrong, what separates you from you community and your God. Repent, because I have come to save you”.

Those are the words of Jesus to us, calling up our trees – come down! You are welcome by my side, amongst my people. Sure, there are things you need to put right, but you know that, and trust me, you can do it. Because you too are a child of Sarah and Abraham, a child of our God.

I wonder if we have the grace to hear those words, to come down, to make the changes we know we need to make – to offer the apology, to make right the harm, to take the step towards reconciliation. To accept Jesus’ invitation to eat with him, to be part of his people, his movement, his Kingdom.

And I wonder too, if we have the grace to extend that invitation to those who we know are still on the outside. To go to those who are being excluded – or who are excluding themselves – and offer them the hospitality of Christ; offer them the words and actions that say “you are valuable. you are welcome. you can be saved”