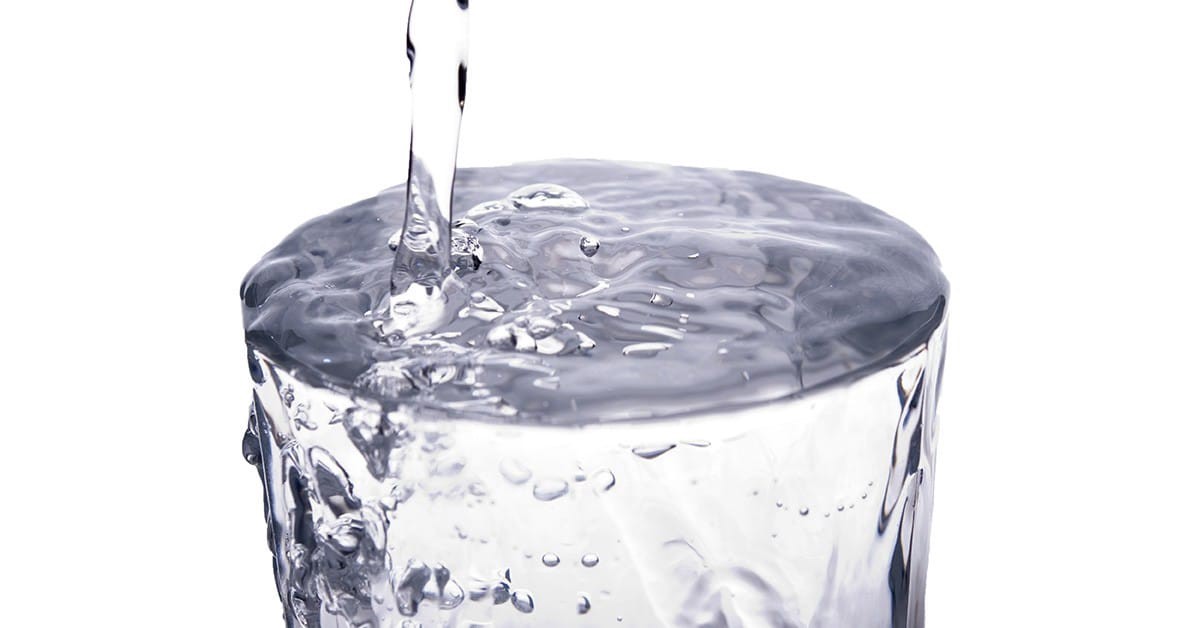 I think it’s fair to say that it’s because of the author of Matthew’s gospel that we know so much about the writings of the prophet Isaiah.

Isaiah wasn’t, in fact, the most popular or best known or most referenced of the Hebrew prophets amongst the Jewish people of Jesus’ day. If you spoke of ‘the prophet’ in the time of Jesus, it was Elijah that would have come most immediately to mind, that people would have assumed you were speaking of. We see that in passing in the transfiguration, where it is Elijah who shows up with Moses, or in the answers given to Jesus when he asks “who do people say that I am” – “Elijah,” the disciples answered, “or one of the prophets”.

Of course, Jesus used the prophet Isaiah himself, when he stood up to read in the Temple and declared that these words were fulfilled in him:

The Spirit of the Lord is upon me,

because he has anointed me

to bring good news to the poor.

He has sent me to proclaim release to the captives

and recovery of sight to the blind,

to let the oppressed go free,

But it is Matthew who gives us, over and again, quotations from the prophet Isaiah, along with the words that we heard read today: “this took place to fulfil what had been spoken”, or words very much like them.

Matthew uses that phrase ‘to fulfil’, more than a dozen times in his gospel, and in most of the cases it is Isaiah to whom he is making reference. There is this strong sense, running through the gospel of Jesus fulfilling the prophecy of Isaiah.

And I’ve mentioned before, but I think it’s really worth repeating, that this word fulfil has a rather more subtle meaning than a sort of naïve reading of prophecy as simply foretelling – a sort of one-to-one correspondence, “the prophet said something would happen, then Jesus came and that was it happening”. Prophecy, it’s been well put, is not so much ‘telling the future’ as it is ‘telling the truth’.

When Matthew speaks of Jesus’ actions being to ‘to fulfil what had been spoken’, then, the word fulfil carries the meaning that you might guess from the word itself – filling something up until it is full, making something complete.

The prophet Isaiah spoke truths about the world, and about God, and most especially about how God was going to be present in the world. And Matthew tells us that those truths are made full, made complete, in the person of Jesus.

So Isaiah was certainly speaking of things that were to come. But it’s equally clear in our reading today that he was speaking of their current troubles “For before the child knows how to refuse the evil and choose the good, the land before whose two kings you are in dread will be deserted”. And the words that Isaiah spoke came true; within a generation the kings that the people quaked in fear of would be overthrown.

But Isaiah’s words were richer than that particular passage of history. For he also wrote this line:

the young woman is with child and shall bear a son, and shall name him Immanuel

A young woman will name her child Immanuel.

Now we, with the benefit of hindsight, tend to take that name, ‘God with us’, and make of it a declaration of the incarnation – that in this child, God has entered into creation in a new and unimaginably intimate way.

But the name Immanuel – “God is with us” – would not have been understood to imply that the one bearing it is God; it seems very unlikely that Isaiah thought of God incarnate. That wasn’t part of the expectation of the people of Jesus’ day, it was a realization of the first followers of Jesus and of the early Church.

Immanuel, as a name, was a statement of faith, and of hope. Isaiah wrote in a time in which the people feared that they had been abandoned by their God – for how else were they to interpret the disasters that were befalling their nation, the waves of invaders tearing down all that they held dear, conquering the land that had been promised and threatening the temple that was at the heart of their worship.

How could this be if it were not that God had left them, that, as other prophets had warned, the glory of God had departed.

In such times of trouble, of despair, the naming of a child “Immanuel” was an act of defiant hope, a declaration that despite all appearances, God is with us. In a time in which people might be reluctant to bring children into the world, fearing what it might hold for them, for a young woman to bear a child and give it the name “Immanuel” was a generational declaration of faith – that as this child grows, their name will be seen to be true. That this new child, this new generation, bears in it the seeds of hope, the renewed presence of God.

So Isaiah’s prophecy may not even, in his generation, been of a particular child. In the poetry of prophecy, his words might even be read simply as the statement of faith: if a child were born today, it could still be named “God is with us”, for by the time it is old enough to know right from wrong those kings who oppress us will have fallen.

But the prophecy is fulfilled – the truth it declares is made complete – centuries later, in the birth of another child.

A child who was not named ‘Emmanuel’ – but who most fully embodied that truth, who made Isaiah’s declaration of faith and hope truer than the prophet might ever have been able to imagine.

Who turned “Emmanuel” – “God is with us” from a defiant claim in the face of the might of the Babylonian Empire into a lived reality, a light shining not just under the shadow of Rome, but in every corner of human history before and since.

The child, because of whom we have confidence to declare, even in our own personal times of trial, even when the news around our nation and around our world would invite us to despair, to feel that God has abandoned us, even then, we have the courage to repeat Isaiah’s defiant proclamation of hope and faith: