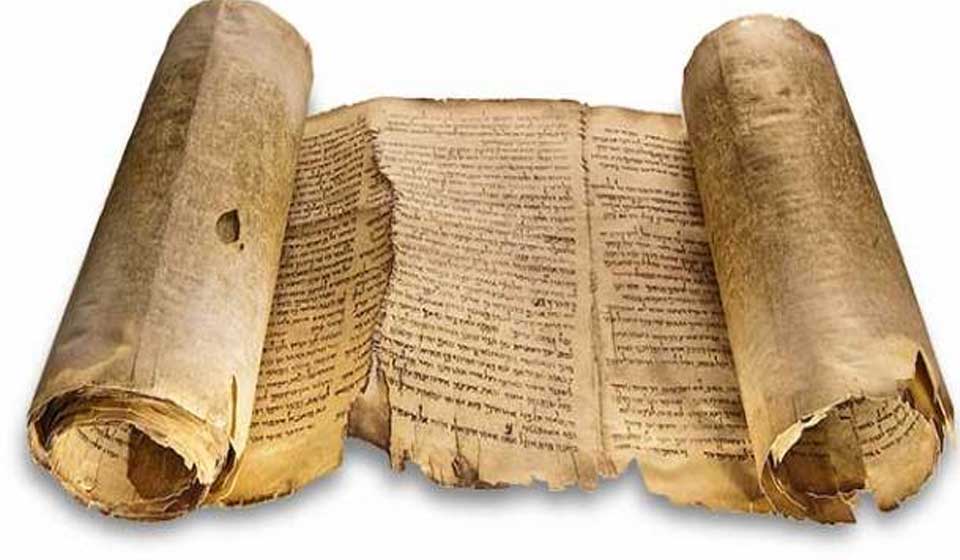 But I say to you

Last week we explored the way that Jesus, in his teaching on the sermon on the mount, declared that he was not abolishing, but fulfilling the law and the prophets.

That is – the thing that Jesus describes as not being abolished isn’t the law of itself; it is the law and the prophets.

The law, in this context, refers to the law of Moses – specifically, to the pentetuch, the first five books of the Old Testament. The prophets, obviously enough, refers to the books of the prophets (and less obviously, to the books we refer to as history – Kings, and Chronicles). And these two things, along with the third group of books, the ‘Writings’ or wisdom literature, come together to form something bigger, the Torah, the living dynamic description of what it means to be God’s people.

And when you look at the Old testament readings that we’ve had over the past couple of weeks, you see that the relationship between the law and prophets wasn’t a simple one of the prophets reminding the people of the law (though sometimes that was exactly what they did).

We read from the prophet Micah, mocking the sacrifices of the people – sacrifices which were required by the letter of the law – and calling them instead to justice, mercy, and humility – things that were the point of the law, but could not be captured by the letter. And then Isaiah saying very similar things of another religious practice required by the law – fasting – and saying “Is not this the fast that I choose: to loose the bonds of injustice, to undo the thongs of the yoke, to let the oppressed go free, and to break every yoke?”

It’s almost as if the law and the prophets are engaged in an argument. And that’s actually not a bad description of the way the Hebrew scriptures, and Hebrew theology, work. The nature of the Torah, the living law of the people of God, is much more like a conversation than like a set of rules, more the tension between different voices, sometimes competing, sometimes agreeing, than it is like a single, unified message.

And so the prophets argue with the law, demanding that it be read in the light of the relationship that the people have with the living God; and the law in turn argues with those who would say that it doesn’t matter how you live. And the conversation goes around; but not around in circles, around and forwards, deepening the people’s understanding of what it means to be God’s people.

And in today’s reading, we see Jesus taking his place in that process, arguing with the law, the prophets, and the tradition. “You have heard it said… but I say to you…”, the refrain that continues through his teaching.

This is ‘the law and the prophets’ – the written Torah -not a static set of commands, but a process of revelation – that Jesus comes not to abolosh but to fulfill. To make full. To complete.

And so in today’s gospel reading, we have a series of declarations – ‘ you have heard that it was said’. Now these declarations aren’t taken directly from the text of the Old testament – they are not quotations from the law. As far as we can tell, they are the contemporary interpretations and teachings of the law. So there is nothing in the law which speaks of giving a certificate of divorce, for instance, but we know, both from other disputes within the gospels and from other records of Jewish culture of the day, that this was what was taught by the Temple (though vigorously opposed by some of the Pharisees).

So we already see that Jesus is not engaging directly with the Old Testament law, but with that law and the tradition that has interpreted it for the contemporary audience. He is entering into the process of debate and argument that was the theological practice of his day.

You have heard it said… but I say to you…

And as we read through the passage, notice this about what Jesus is doing: every time he takes a legal statute, a rule, and he turns it into a statement about relationships.

So “you have heard it said do not murder” – a rule (a good rule, which I would strongly encourage everyone to keep); but Jesus turns it into something more – but “don’t be eaten by anger” – the poisoning of relationship, seek reconciliation before you seek to fulfill your religious duty, before you seek legal recourse. Prioritise reconciliation over your legal rights, over your religious duties.

And he does the same with “don’t commit adultery” but “don’t live in lust, seeing others as objects of desire rather than people of value”. Not just a rule, a standard of behaviour, but an attitude, a mindset, a way of being.

And divorce – and here’s text that has been terribly abused in the history of the Church, especially in forcing women to remain in abusive relationships. Given this week’s tragic events in Brisbane, it’s perhaps timely to reflect that every week in Australia police deal with around 5000 incidents of domestic violence, and, though the events in Brisbane were particularly tragic, they are far from unique – indeed, on average at least one woman is killed every week in Australia by a partner or former partner.

And I think we have to acknowledge that, historically at least, and sometimes still today, the Church has been part of the problem, taking texts such as Matthew 5 to insist that a victim of domestic violence is required to remain with their abusive spouse; failing to recognise that when violence has been used or threatened in a relationship, the wedding vows have already been broken.

The Church’s complicity is a sad irony, since in their context these words are actually all about protecting the powerless partner; for in a society in which no man would marry a divorcee, a woman thus set aside would, in most cases, have no socially acceptable means of survival, and the threat of divorce was powerful weapon used by men to keep control.

And then Jesus finishes with honesty; not “if you swear an oath, you must keep it” (which leads inevitably, of course, to todays “make sure you get it in writing”) – making honesty a matter of law, but simply this – “be honest”, “be transparent”, “be trustworthy”.

In the sermon on the mount, and in the teaching and parables and miracles and stories that follow, Jesus is entering into conversation with the Law and the Prophets, and shaping from them what it means to be the salt of the earth and the light of the world; what it means to have the flavour and the brightness of people of the Kingdom of God;

A people not governed by law, but by a knowledge of right and wrong granted to us by God’s spirit – for God made us competent to be ministers of a new covenant, not of letter but of spirit; for the letter kills, but the Spirit gives life.

A people not defined by constitution or statute, but described by a quality of relationship – by this shall everyone know that you are my disciples, if you have love for one another.

A people who are part of the whole story, the whole conversation, the law, the prophets, the arguments; neither abolishing what has gone before nor being ruled by it, but being shaped by it, and in turn giving it new shape.

As we seek to faithfully be the people of God, the people of the law, and the prophets, and of Jesus Christ, and of the Spirit who guides us on.