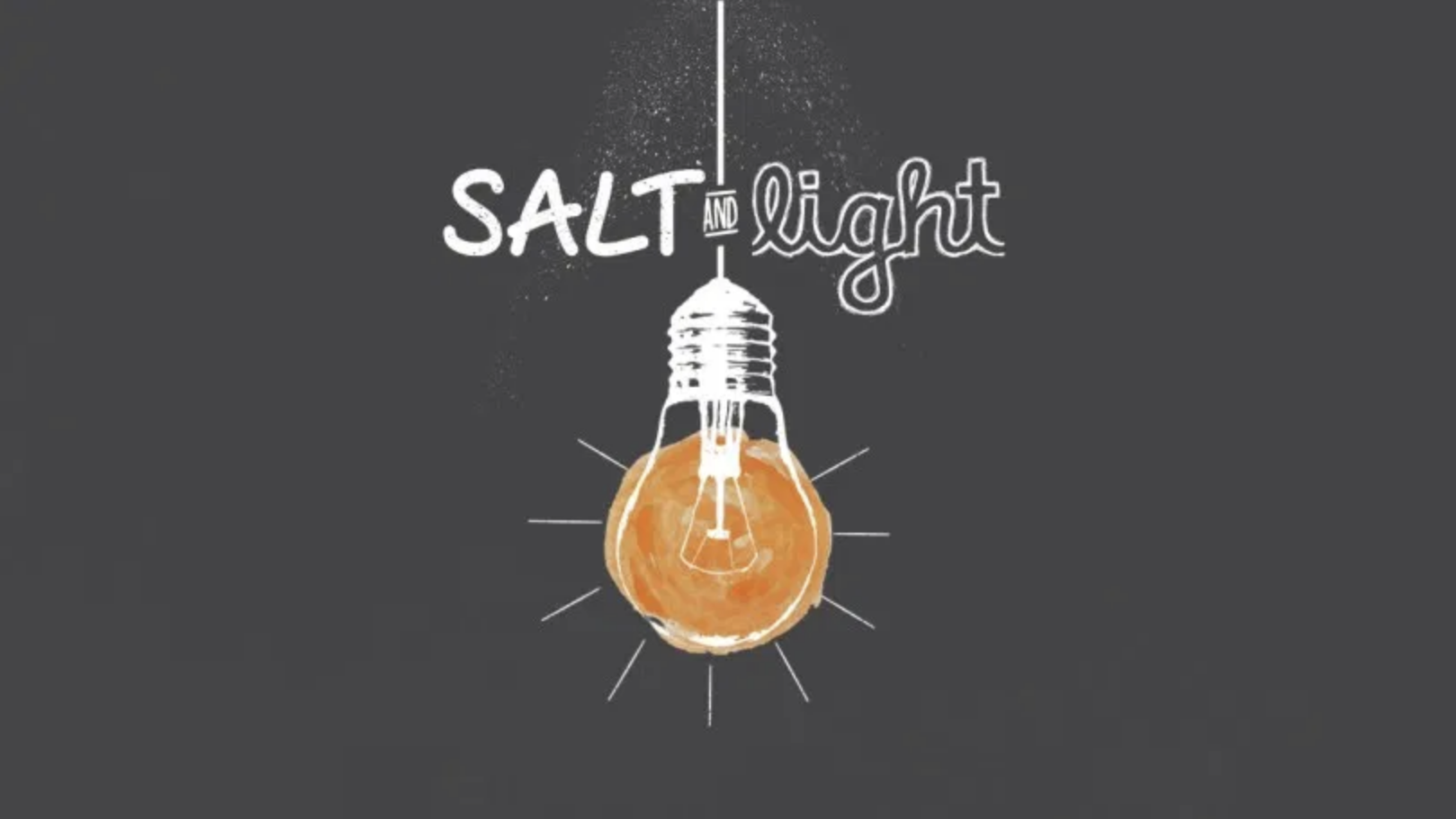 It’s a sad truth – but the Bible doesn’t always say what we want it to say, what we think it ought to say, what it would say if we wrote it. And that is certainly the case when it comes to Jesus’ words about the Old Testament law in our gospel reading today.

With the Old Testament law being, as it seems, an ad-hoc mixture of the most profound, fundamental wisdom: “I am the Lord your God, and you shall have no other Gods before me”, the most specific detail “anything upon which an unclean creature falls when it is dead shall be dipped into water, and it shall be unclean until the evening, and then it shall be clean”, and the most unpleasant rituals of sacrifice: “The sin-offering shall be slaughtered before the Lord; it is most holy”, surely it would not have been too much to ask that Jesus make it abundantly clear what aspects of the law apply to us, and which do not?

Which is why Jesus’ words about the law in today’s gospel reading are difficult for us. They start well enough: “I have not come to abolish the law, but to fulfil it”. If only he’d stopped there, it would have been easy enough to make sense of. But the quote continues: “until heaven and earth pass away, not one letter, not one stroke of a letter, will pass from the law… whoever breaks one of the least of these commandments, and teaches others to do the same, will be called least in the kingdom of heaven”.

The words sound to be about as absolute a ringing endorsement of the law of Moses, literally, the letter of the law, as you could imagine, straight from the mouth of Jesus. And yet we do not feel bound to follow the law. Why?

Perhaps we think these words only apply to Jewish followers of Jesus – who were, as far as we can tell, Matthew’s audience. Perhaps we feel that despite the detail implied in Jesus’ words, he only meant obedience to the spirit of the law. Perhaps we just conclude that Matthew got it wrong.

Whatever our reasoning, when we weigh these words in the wider context of our faith, our tradition, and the rest of the New Testament, we conclude that we simply cannot take these words at face value. And I am sure that is the right conclusion. But let us be honest enough to admit it; to admit that when we read these words of Jesus, we want to make them mean something different to face value. We have good reason to do so, but let’s admit that this is what we are doing.

Of course, one comfort that we have in reading these words ‘creatively’ is that there is good Biblical precedence for doing so. Last week in our Old Testament reading the prophet Micah effectively set aside the whole sacrificial system in favour of his simple formula: do justice, love kindness, walk humbly with God. And this week the prophet Isaiah does much the same with the whole idea of fasting.

In each case, the prophetic voice takes something that is essentially negative – a sacrifice, an abstinence from food – and replaces it with something essentially positive. These are Isaiah’s words:

Is not this the fast that I choose:
to loose the bonds of injustice,
to undo the thongs of the yoke,
to let the oppressed go free, and to break every yoke?
Is it not to share your bread with the hungry,
and bring the homeless poor into your house;
when you see the naked, to cover them,
and not to hide yourself from your own kin?

“Then your light shall break forth like the dawn”

Live the law of God as a positive, creative, life affirming creed, and it will shine out like the dawn – something no one could ever miss.

Or, as Jesus put it, “You are the light of the world… let your light so shine before others that they may see your good works and give glory to your father in heaven”.

In our gospel reading, Jesus also offered us another metaphor, another way of thinking about our role as the people of God in God’s world.

You are the salt of the earth.

Now if you walk up and down the aisles at Woolworths, you’d be forgiven for thinking that salt isn’t something special. You can buy it by the kilo bag, it’s found in almost all of the foods we buy. In fact, you might, looking at all the labels boasting that a product is ‘low salt’ or ‘salt free’ reasonably come to the conclusion that salt is something necessary but undesirable.

But for most of human history, salt has been a precious commodity, something nations have gone to war over. Without it, food could not be transported without ruin, long journeys by land or sea were impractical, large empire could not be sustained. Salt has even been used as currency, so precious was it.

How great a compliment, then, were Jesus’ words: You are the salt of the earth; you are the light of the world.

But why these two metaphors? Why these two images – salt and light – to speak of what it means to be God’s people? I’d suggest there are at least two themes that these images share.

The first, is that both salt and light are desirable not so much for what they are in themselves, but for the way they influence their environment. Salt, of course, is a preservative – it prevents food from going to ruin. I remember a preacher many years ago saying that if we believed that the world was going wrong, if we believed society was becoming less caring, more selfish, less moral, then it was like a piece of meat going bad. It makes, he said, no sense to blame the meat. Meat left unsalted goes bad. When the meat rots, you don’t blame the meat – you wonder what happened to the salt.

And light – why do you turn on a light in your house at night? Not to gaze adoringly at your new low energy compact fluoro, but because it allows you to see things, find things, to move about standing on sharp small toys. C.S. Lewis captured this idea beautifully when he wrote “I believe in God as I believe the sun has risen: not just because I see it, but because by it, I see everything else.”

So salt and light are both of value for the effect they have on the world around them. But there’s something else about them: a little goes a long way. You don’t need a kilogram of salt for a kilogram of meat; you don’t need to fill a room with light-bulbs. The salt of the earth and the light of the world are images of a people who have an impact far beyond their numbers, far beyond their statistical significance.

But perhaps the most significant thing about Jesus’ words in this passage is that he did not say “you must be light, so you can shine”. He said “You are light, and the light must shine”. He didn’t call us to become salt, he told us we are salt. In a way, his words are not demanding: the people of God are not called to be something beyond them, something out of imagination.

The people of God are called simply to be what we are.

You are salt of the earth – be salty.

You are light of the world – shine.

You are salt – don’t lose your saltiness.

You are light – don’t hide your brightness.

For if we will simply be the people God has made us, a people reconciled, a people at peace, a people of love; then we will be a preservative for the world around us; we will be a light by which all may see good works and give glory to our Father, the one who calls us, who makes us salt, who gives us light to shine.