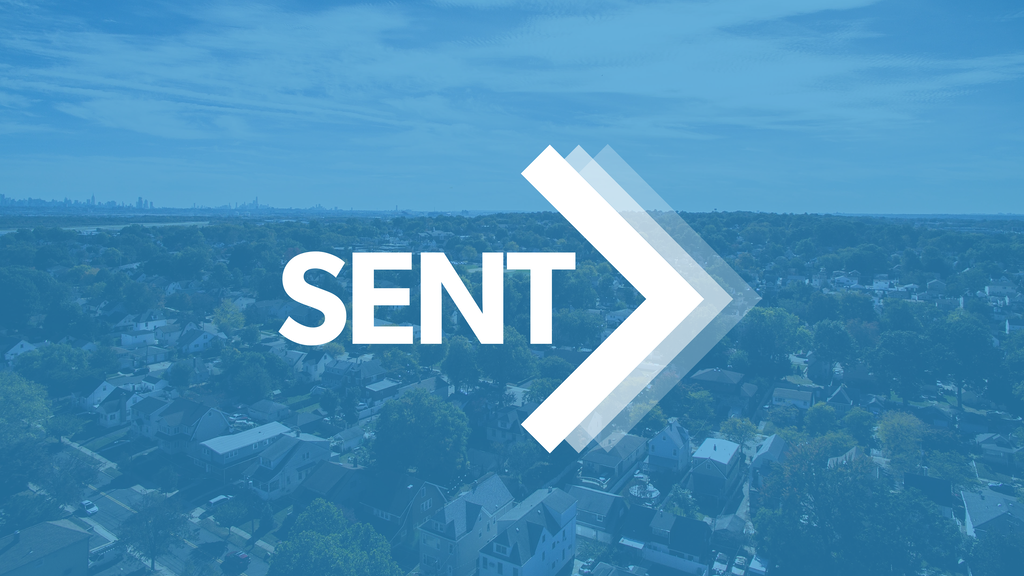 What do you say after the resurrection?

The gospel writers each spend a large chunk of their work on the days leading up to the death of Jesus, to the crucifixion itself, and to the events of Easter Sunday, the miracle when death ran backwards and Jesus was alive and with them again.

By contrast, Matthew devotes just 5 verses to Jesus’ appearances after that first day; Mark has half a chapter; Luke has the story of the Emmaus road, and then Jesus appearing to all the disciples and eating fish to prove he wasn’t a ghost; John gives us most, with the story of Thomas, breakfast on the beach, and the restoration of Peter.

It’s as if the writers are struggling; struggling to put into words just what has happened, struggling to make sense of the descriptions passed on to them by those who were there. You get some sense of this struggle in the way the appearances of Jesus are described: the writers stress the very physical nature of the resurrected one – he eats, cooks, shows his wounds – but at the same time he seems to come and go at will, to be unrecognisable at one moment and clearly himself at another.

There’s a sense here that something has changed in the resurrection; Jesus is back with them, still Jesus, but somehow different. Somehow more than he was before. More like an inhabitant of the heavenly realms walking the earth.

It’s like the picture painted of heaven by C. S. Lewis in the final chapters of the last of his “Narnia” books, “The Last Battle”, in which the children find themselves in C. S. Lewis’; a place which was so rich and full of life that both our world and Narnia seemed like just an echo of the true reality from which those other realities drew their shape, like the shadows in the wall of Plato’s cave.

In the same way, faced with the risen, glorified Jesus, the gospel writers find themselves trying to describe colour to the blind, or music to the deaf.

But despite all that, there is one thing that all four of the gospel writers include in their description, a theme that runs through all four tellings of the story. And that is Jesus commissioning his disciples. This concept, this idea, that the risen Jesus gave his disciples a task to do, commissioned them to a work, lies at the heart of all that came after.

Today marks the end of the Easter season, the day of Pentecost. So track back to the start – to Good Friday, and Easter Saturday. To the sense of despair and despondency that must surely have filled all of Jesus’ friends and followers. The sense that it wasn’t meant to end like this. That Jesus had not done what he set out to do.

For this he came into the world – to establish the Kingdom of God, to be its king. But it hadn’t happened. No wonder, then, that in the first chapter of Acts, when the resurrected Jesus gathers the disciples they ask him “is it now? is this the time that you will restore the kingdom?”. In that passage Jesus replies “you will receive power when the Holy Spirit comes upon you… you will be my witnesses throughout the world”. The story, of course, that we heard from the book of Acts today.

“Is now the time for the kingdom?” the disciples asked. And in reply Jesus tells them this: You will receive power, you will be my witnesses. As the Father sent me, I am sending you.

The sense of incompleteness, the sense that Jesus had not done all that he had come to do, had its basis in the truth – the job was not yet done. But that wasn’t because something had gone wrong, it wasn’t as if the death of Jesus had somehow thrown a spanner into the works of the kingdom. On the contrary, embracing death and coming out the other side was all part of the plan – for the bringing back together of God and humanity in the person of Jesus involved his embracing every part of the human condition – including death.

The plan had not gone wrong – it was just not yet finished. The sending of those first followers, the great commission, the gifting of the Spirit that lead to the birth of the Church, that wasn’t plan B, put into effect because not everyone believed Jesus the first time around.

It wasn’t that something had gone wrong – it was just that the plan, the kingdom, was so much bigger than the first friends of Jesus had ever imagined. Bigger than could be achieved by one man in one time and one place – for these were plans for the whole of creation, the whole of time. Not just in that place back then, the kingdom of God was to be in all places, and for all of time. The oppression to be overthrown wasn’t that of the Roman army; the oppression to be overthrown was that of a broken world, of the injustice of all human systems and the selfishness of every human heart. And the cure was not the overthrow of an empire, but the reconciliation of all things – things in heaven and things on earth; of all peoples, of all creation, and of the creator.

And as Jesus had been sent to lay the foundation, the cornerstone, of that new creation, so he sent his friends to build on those foundations. As the Father sent me, so I send you. The baton is handed on. The mission was now in their hands.

And is now in ours.

Jesus said – as the Father sent me, I send you. It’s the same sending, the same mission.

But in handing on this charge, John shows us Jesus gaving his friends three interwoven gifts; gifts which both empowered and shaped the work they had to do.

So Paul would later – “if it is possible, to the extent that it depends upon you, try to live at peace with all people”.

And then, in that strange and often abused phrase “If you forgive the sins of any, they are forgiven them; if you retain the sins of any, they are retained” Jesus gave to his friends the gift of reconciliation. And yes, this phrase has been abused by the Church, with those in authority claiming for themselves the power to forgive – and worse, the power to deny forgiveness. And worse still, the Church has made this power synonymous with the granting – or withholding – of eternal life. But that is to read far more into the words than what is really there – and in a way that does violence to all Jesus teaching on forgiveness.

And lest those gifts – the possibility of peace, of shalom, and the possibility of reconciliation – be too daunting (for they are gifts with an edge to them, gifts that require great things of the recipient, they are combined with another. “he breathed on them and said to them, ‘Receive the Holy Spirit.’”. The gift of God’s presence, God’s power, God’s wisdom.

A little later in his Gospel John gives us an explanation of his reasons for writing the story: “so that you may come to believe that Jesus is the Messiah, the Son of God, and that through believing you may have life in his name”. That is not just his reason for writing; it is our reason for being – as individuals, but even more, as a community of faith. That others may come to believe, and have life – and not just life in some future world, but life today, life in all it’s fulness.