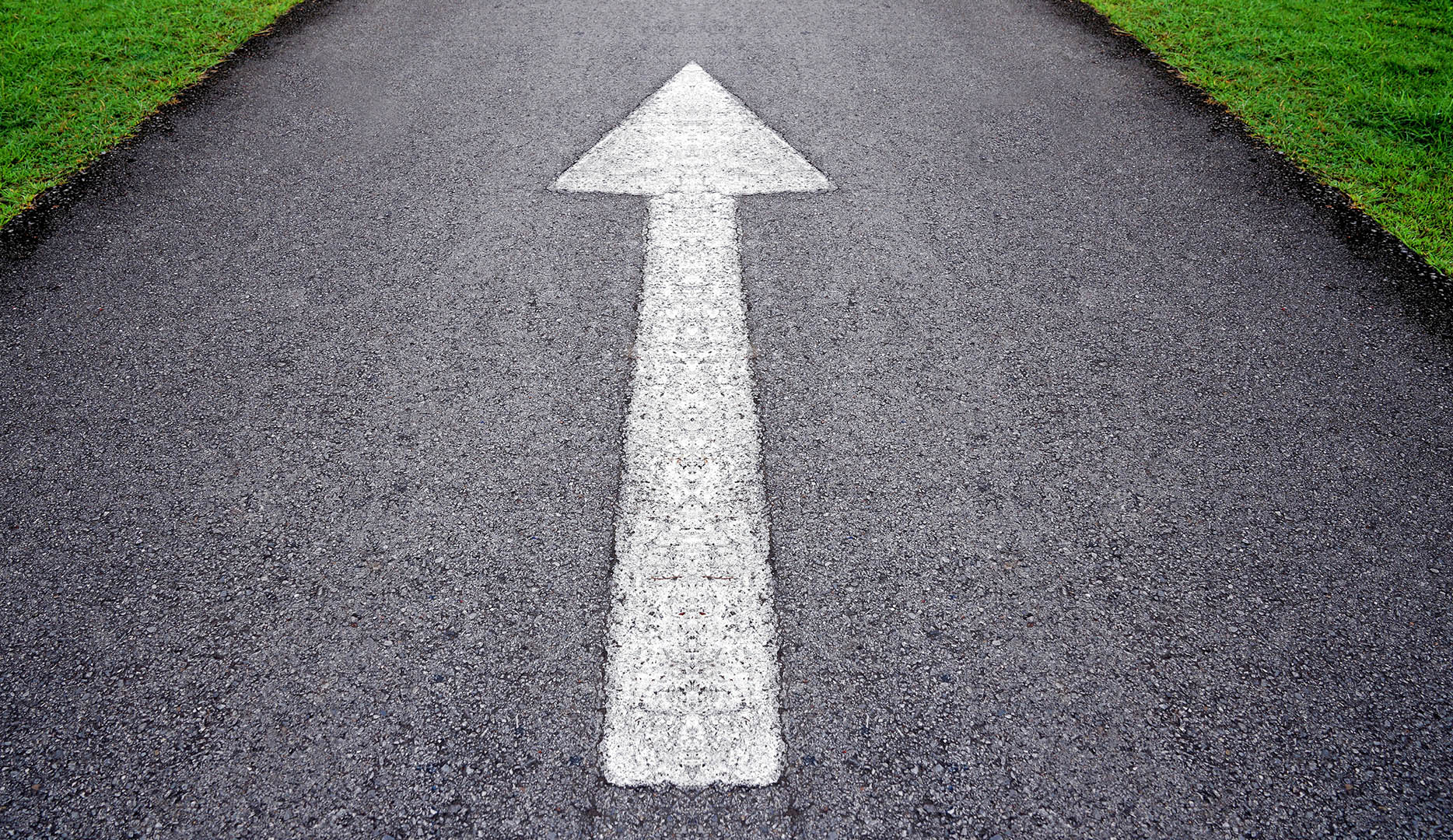 “I am the way, the truth and the life. No one comes to the Father except by me”

Now of course for many Christians there is no problem with these words at all. No one comes to the Father except through Jesus! So anyone who doesn’t believe in Jesus, it doesn’t matter what they do believe, or how they live; doesn’t matter whether they are the most wonderful of people or the greatest of sinners, they’re going to hell. Because no-one comes to the Father except through Jesus.

Rob Bell begins his book ‘Love Wins’ with the story of speaking about Mahata Ghandi, and his commitment to the way of non-violence as an embodiment of loving your enemies’, and receiving a hand written note reading “Reality Check: Ghandi is in hell”.

Along, of course, with everyone who has never heard the name of Jesus, or those who have rejected the Christian faith because those who spoke of it were at the same time destroying their communities, or colonising their natural resources, or physically or sexually abusing them.

Doesn’t matter, in that line of theology. No-one comes to the Father except through Jesus. No exceptions or excuses.

You’ll have already figured out that I don’t share that way of thinking.

Part of the reason is that is seems so much at odds with the rest of the conversation that Jesus is having with his disciples. He’s begun, after all, with an emphasis on the spaciousness of the Father’s welcome; ‘in my Father’s house there is room for many’. And not long before this, in John’s gospel, when speaking of himself as the Good Shepherd, Jesus has declared “I have other sheep that are not of this sheep pen. I must bring them also. They too will listen to my voice, and there shall be one flock and one shepherd.”

So we might wonder – what was Jesus saying when he called himself ‘The Way’?

So let’s take a bit of a look into that word.

Jesus has been reassuring his disciples. Knowing that he is going to be taken from them he assures them that the place he is going – his Father’s house – is big enough for everyone, and promises them, “I’m only going ahead of you to make things ready. And if I go ahead, I will come back and take you with me”.

So far, so good. But then he adds something strange: “you know the way to the place where I am going”.

Up until now, everything that Jesus said could have been understood quite literally. And Thomas – ah, good old Thomas. I’m sure in another time and place he would have been a scientist or engineer. Best known for wanting evidence before believing an extraordinary claim, and now, locking onto the concrete interpretation of Jesus’ words – Thomas interrupts.

How can we know the way, when we don’t know where we are going?

A fair question. Even google maps can’t help you if you don’t know the destination.

But clearly, this is an ambiguity, a misunderstanding, that Jesus has used quite deliberately. For he could have phrased it any number of ways –“you know how to get to get there”, “you know which road to take”. But instead he says “you know the way”.

Because that word, ‘the way’, was already a rich word, full of meaning in the Hebrew tradition.

You find it most, perhaps, in the Psalms “Lead me, O Lord, in your righteousness, make your way straight before me.”, “Teach me your way, oh Lord”. “Show me your precepts, that I might walk in your way”.

The way was widely used as a description of a way of being, a way of life. The essene, at the time of Jesus, referred to their rules for living as their ‘way’, as of course, Christian orders adopted patterns of life named in the same way – ‘the way of St Benedict’, ‘The little way of St Thérèse’s’.

The way, by implication ‘the way of God’, was essentially synonymous with conformity to the Torah, the living law of God, the right way to live with God and one another in God’s world.

And indeed, early Christians, before the name “Christian”, for follower of Christ, came into use, were first known as ‘followers of the way’.

Jesus says “I am going ahead of you to prepare your final home, so that you will be able to be with me forever. And you know how you should live in the meantime”

Thomas asks “But how can we know how to live if we don’t know where we are going?”

Phillip, perhaps, is close to getting it. For his request makes sense: “show us the Father, then we’ll know”.

“Phillip,” Jesus replies, “You’ve already seen enough, because if you’ve seen me, you’ve seen the Father, It’s like I said – I am the way to live.”

So far, so good. But what of those difficult, provocative words of Jesus: “no one comes to the Father except by me”?

I’m not about to solve that, But what I will do is offer three thoughts about those words, “No one comes to the father except by me”

The second, and related thought is this: given the context (Jesus’ approaching death and his promise to return to take the disciples to be with him and the Father) it is impossible to avoid the conclusion that, at least in part, Jesus’ words here are about salvation, and that he is making a claim about the unique access to God that is through him.

That, as Christians have held throughout history, the life and death and resurrection of Jesus has opened up the path to God in a way that nothing else in all of history did, or ever will. The scandal of particularity. Only through the work of Jesus are we able to draw near to God.

But thirdly, I suspect it is important not to talk the meaning out of Jesus’ words, not to talk ourselves out of the belief that Jesus, in fact, claiming a scandalous uniqueness, a particular role in the whole of salvation history. And if we take the incarnation seriously, how could it be otherwise? If God once and for all took on human form, it would be remarkable beyond measure if that event was not unique in its impact. Such belief need not drive us to disparage the faith of others; but our desire to respect all people’s spiritual paths should not lead us to cease to respect our own.

Jesus began the passage today by declaring that there was room for many – room, I believe, for all, in his Father’s home. And he declared that he was going – going to the cross – to make that place ready. Ready for us. Ready for all who would walk the way, hear the truth, live the life.