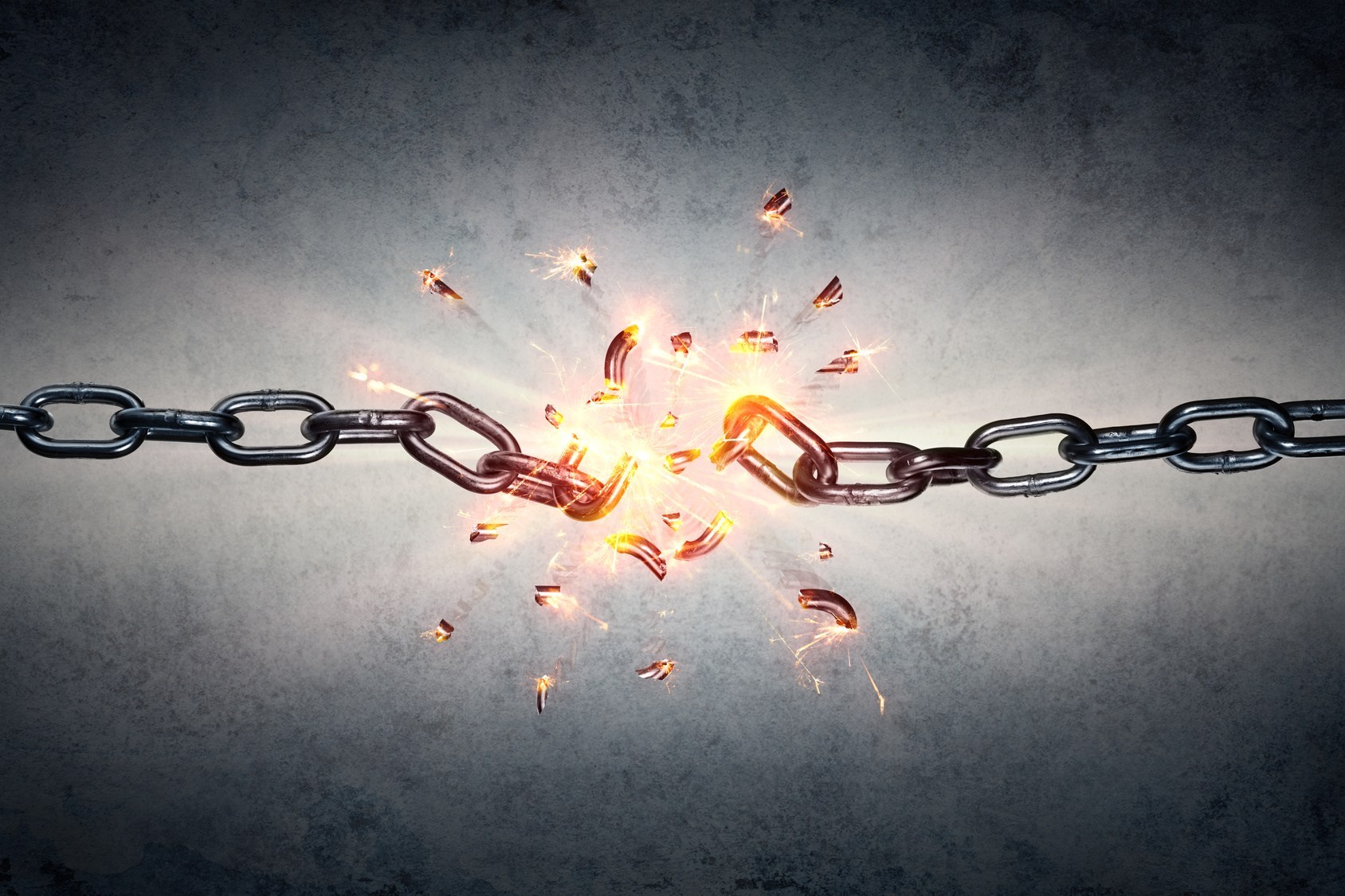 We are… Set Free

In the opening chapters of his letter to the Church in Rome, Paul is walking a tightrope – or perhaps better, he’s trying to thread a needle. At the heart of his whole argument, at the heart of what he is trying to teach – indeed, at the heart of the Gospel that he is proclaiming, is that amazing, earth-shattering declaration that we reflected on two weeks ago: that we are saved by grace.

That our place before God, our standing as people who have been declared to be righteous, who have been justified in the eyes of the one true and just God, our status as children of that same creator God; that that all depends on, all comes to us, by grace.

Not by what we do, or what we refrain from doing.

Not from what we declare that we believe.

Not from our identity as people of the Church.

But making that declaration, especially, remember, in the context of Rome, a culture dominated by concepts of rule and law and governance, Paul clearly feels that he is opening himself, and the gospel, up to a danger – a criticism, at least, but perhaps also a very real peril.

For if the gift of grace is given undeserved, and regardless of our sin, then what is to stop believers from living lives of sin; from making no effort to conform to the way of God, taking no steps to live life as disciples of Jesus, especially in the face of danger, difficulty, or even simple inconvenience?

Why wouldn’t the believer say “God’s grace has saved me, and it doesn’t depend on my actions – so I’m free to do whatever I please”?

And indeed, there were groups within the early Christian movement who argued along those lines. Some of the gnostic Christians sects of the first century declared that salvation was a matter of the soul, and that the body was meaningless – so it didn’t matter what sins you might commit ‘in the flesh’.

You can detect the same line of reasoning in many aspects of modern social and political debate. Those who would legislate for morality – if there are no penalties for wrongdoing, why would people do the right thing – or who would argue that if you make welfare benefits enough to live on, people won’t bother to look for work – or in some Christian circles, if you don’t believe in judgement and hell, why would anyone refrain from sin?

If, as Paul writes, we are not under law but under grace, not condemned for our sin but righteous by God’s gift, why not sin? If we are truly free, what holds us back from eating the fruit on the tree that God has said we should not eat?

And to do that, he challenges the idea of what it actually means to be free.

And that’s probably something that we have more difficulty with than his original hearers. For we in the modern west, especially, I guess, since the 19th century and the writings of John Stuart Mill and others, have raised the idea of the freedom of the individual to an almost idolatrous place. Whether it by the right to bear arms, or the freedom to speak even when ones words cause great harm, or the freedom to gather even during a pandemic, or the freedom to choose the school your children go to, or the doctor you see when you are sick; when we speak of freedom (even if we are arguing for limitations on that freedom, as in our acceptance of lockdown) we think more or less exclusively of freedom as the removal or absence of rules constraining our personal decision making.

But that is very much a perspective of privilege. For most people in the world, and for most of history, the primary barrier to freedom has not been the presence of rules, but the absence of opportunity. “Freedom,” sang the 1980’s English pub band Fat and Frantic, “Freedom is a sweet word – but freedom without justice is a freedom for the few, who have bought the right to tell us that their freedom lie is true”.

Paul’s perspective on justice is different again; he’d have much more in common with Bob Dylan’s declaration that “you’re gonna have to serve somebody”. For the more closely one looks at that idealised freedom the more ephemeral is seems – we are constrained by our language, our culture, the laws of our land, our education, our psychology, our knowledge, our health, and so much more.

Including, according to Paul, in our natural state, slavery to both the law and to sin. Slavery to the law – to the written code, to the ways of living and being handed down by Moses and handed on through the generations; but at the same time, slavery to sin, for (as Paul will move on to discuss in chapter seven, and our theme for next week) however much we might wish to live lives in keeping with the way of God we know that we fail to do so (and, of course, that’s been the reason for the central theme of letter so far – that we are saved by faith, not by keeping the law).

And thus the freedom that Paul declares to be ours as the people of Jesus Christ is not the casting off of all constraints: it is instead the freedom to choose which master we want to serve. As Dylan sang – “now it may be the devil or it may be the Lord, but you’re gonna have to serve somebody”.

We have the freedom, Paul declares, to become slaves to righteousness. In the words of one of the morning collects in the Anglican tradition, we come in worship of one “in whose service is perfect freedom” – a translation of an ancient Latin prayer “cui servire, regnare est” – to whom to serve is to reign.

The freedom we are called into is the freedom of the willing servant; the one who chooses their master and follows joyfully not grudgingly, in love and not out of fear.

Our freedom from sin is not perfection, is not the ability to never do the wrong thing – for we are, spoiler for next week’s theme – still struggling; but it is the freedom to choose to do the right thing. It is not that in Jesus we can do no wrong, but that through his grace, we can do right.

And so Paul challenges us to present ourselves as ‘slaves to righteousness for sanctification’ – that is, for that life long process by which we choose, over and again, that we will serve the living God, that we will follow the way of love, of welcoming the stranger, of reconciliation, of working for justice, of worship of God and not the things of the world; and that as we offer ourselves in this way as willing slaves of what is right, we are sanctified – changed, slowly but surely, more into the image of the one we follow.