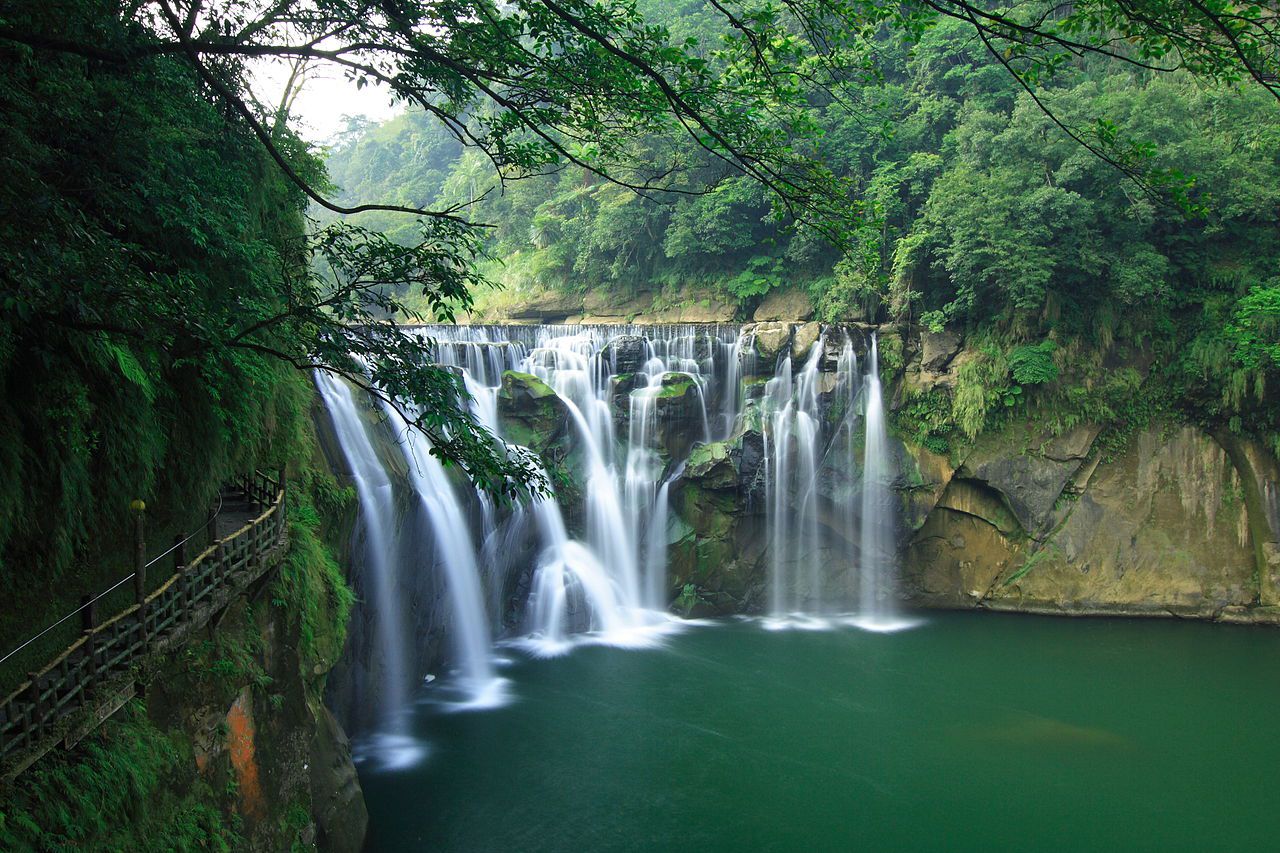 Amos is really not impressed with the people. Which might have been a bit of a surprise to those who first heard him.

Because, as we can see from his words today, they are a deeply religious people. They hold both festivals and solemn assemblies – as the law of Moses commanded that they should. They gathered to worship God in both celebration and solemnity.

And they brought their offerings, as well. Burnt offerings, grain offerings, fatted animals – all the things that the religious law required them to bring. Amos doesn’t suggest for a moment that they are bringing too little, or of too poor quality – those criticisms are made of the people of God at other times and in other places – they are, as far as we can see, meeting all the obligations that law and tradition placed upon them.

And they worshipped, with songs and harps.

And they were praying for the ‘Day of the Lord’- a time when, in their tradition, God’s judgement and justice would be made known, when evildoers would be smitten and the righteous raised up, and God, and God’s people, would take their rightful place, and all the nations of the world would know that they were right all along.

Members of God’s people, who gathered regularly for all the right religious ceremonies, who were scrupulous in bringing their offerings (today, I’m sure they would be direct-debit givers), who sang praise and worship hymns and songs to their God, and prayed for God’s glory and justice and judgement to come upon the world.

That’s a description that sounds disturbingly close to the modern day, to many in the Christian Church, indeed, to us here today.

Because, of course, there is nothing wrong with any of those things. They are all things that God commanded of God’s people. To worship, to pray, to give – that’s all pretty much core to who we are as God’s people.

But Amos was not impressed.

And he had a message for the people, for all those who were praying that God would come and judge the world.

Be careful what you wish for.

Because for all of their religious observance, all their worship and their sacrifices, Amos tells them that the Day of the Lord will not be the day of light and vindication they are hoping for.

It will be…;
as if someone fled from a lion,
and was met by a bear

or went into the house and rested a hand against the wall,
and was bitten by a snake.

If you want the Day of the Lord to be light, then there is a command far more important than all of those:

I am reminded again of Jesus’ words to the Pharisees in Matthew 23 – “Woe to you, scribes and Pharisees, hypocrites! For you tithe mint, dill, and cummin, and have neglected the weightier matters of the law: justice and mercy and faith. It is these you ought to have practised without neglecting the others.”

It’s not that worship, and prayer, and religious observance, and giving, are all unimportant, but that it is too easy to let them become substitutes for the weightier matters of justice and mercy.

Because it’s much easier, for most of us, to do the matters of external conformance, than the hard work of letting justice flow down like rivers.

Because no-one pushes back against you when you choose to attend Church, or to pray, or to sing worship, or to give – they might think you a fool, they might even tell you so, but in the end, we’re pretty tolerant when it comes to each individual’s spiritual choices, their way of expressing their religious freedom.

‘Doing religion’ doesn’t bother anyone else. It doesn’t challenge the status quo; it doesn’t threaten those who hold power. It doesn’t rock the boat.

Letting justice flow like rivers, on the other hand, doesn’t happen without effort, without opposition, without a fight. For justice to flow is for injustice to be corrected, and it is the nature of injustice that there are both victims and beneficiaries. And pretty much by definition, the beneficiaries of injustice are more likely to hold power, influence, wealth, and, in general, privilege.

And to correct injustice almost inevitably therefore comes at a cost to those who have the most influence, the most privilege.

If it just a case of challenging people who are actively acting unjustly, that would be hard enough – but at least it would be clear. Where people with power abuse their position for personal gain, there is a wrongdoing that we can point to and argue against. It might be a hard fight, and there may be subtleties and complexities, but to campaign against policies of indefinite detention, or against building coal power plants, or for strong mechanisms to protect integrity in public life – these are places where those who stand to lose are at least the ones directly involved in the injustice.

Much harder – much, much harder – is to let justice flow like rivers when the injustice is historical, or cultural, in nature, when those who benefit are not actively involved in acts of injustice, but simply the passive, even accidental beneficiaries of it.

This is where the discussion of privilege gets bogged down – for those (like me) who benefit from the fact that we live in a culture that privileges men, privileges whiteness, privileges social standing, did not seek out those advantages, certainly did not act unjustly to gain them, but enjoy them – and see them threatened by moves towards equality.

When my kids were small, and I was in professional life, and then in training, and then entering into my first ministry role I was never once asked whether I thought I would be able to balance my professional responsibilities with my parenting. Not once. Indeed, when I had to take my baby daughter to classes with me because that balance was sometimes hard, the responses were entirely positive.

I’m willing to bet that every single one of my female colleagues at work, in study, and in ministry, have had to deal with doubts expressed as to how they would balance their family life with their professional role. I know that every one that I have asked has had that experience.

And in a competitive environment (especially the commercial workplace, but let’s be honest, the Church is not immune), the fact is that I benefit from unjust barriers that hold others back, even if they not of my making.

And let’s face it, as an educated, English-speaking, white, middle-class, straight cis-male, I tick pretty much all of the boxes when it comes to privilege. I didn’t seek out those benefits, but no-one has ever looked at me and wondered, because of my skin colour or accent or gender, about my abilities, or because of my sexuality or family arrangements, whether I would ‘fit’. Growing up in an educated middle-class family I never had teachers look at me suspiciously, I never had to choose between study and working to make ends meet.

Never facing those barriers was not a choice I made or an unjust decision I took – but they were advantages that I had that in a just world I would not have had – or rather, that everyone would have had.

From the perspective of privilege, justice can look like losing an advantage, and that looks like oppression.

And so the work of letting justice flow like rivers is a hard work, a work that will sometimes set us in opposition to people of genuinely good conscience, who have never deliberately sought out advantage but simply benefit from the way that the world is and have never questioned that advantage.

Which is why letting justice flow will often have a political edge to it. Yes, we can, and should, must, even, advance the cause of justice in our generosity, supporting the Asylum Seeker Centre, buying your Christmas Gifts from Everything in Common, giving to causes which work to empower those with less privilege to overcome the systemic barriers that they face, considering justice in our purchasing and even in our careers.

But it also means using our voices in the political space; taking advantage of the fact that we live in a free and relatively well-functioning democracy to speak out against injustices whether they be deliberately perpetrated or structural privileges. To make, as the prophets did, a nuisance of ourselves, knowing that the cause of justice is not the cause of the privileged who benefit from the status quo.

To be God’s people it is not enough to be personally religious, to have an individual spirituality. That’s important, but it’s not enough.