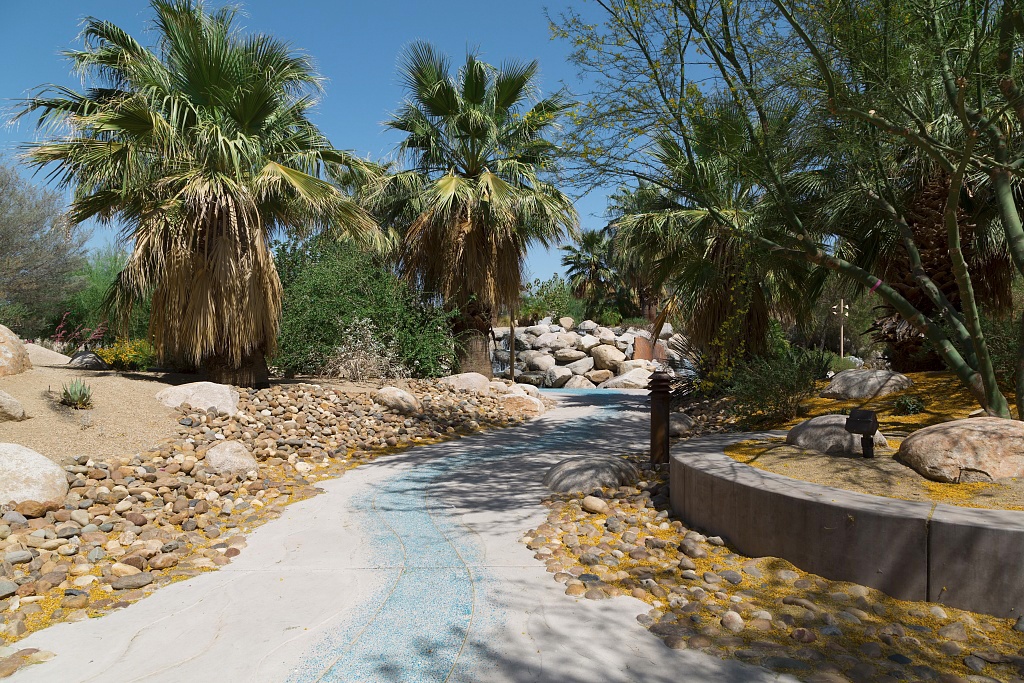 Under the Palm Tree

So I have to admit, when I came to reread this passage as I started to think about preparing for today, I did for a moment wonder what on earth I was thinking, choosing this bit of Judges as part of our Old Testament series.

Now normally when I have that experience it’s because I suddenly realise that the passage has some really problematic aspects to it, tricky sections of the scriptures that are hard to make sense of. But while there is a little bit of that in here – the casual acceptance of militarism and God’s apparent willingness to see the enemy slaughtered on the battlefield – that wasn’t the problem I encountered this week.

My problem this week was just where to go with a passage that doesn’t really seem to say very much.

Michaela obviously felt the same – she was choosing the music for Five Thirty Worship and said that she looked at the text and had no idea what to do with it, and wondered where I was going to take it. And I had to tell her I had very little idea.

Perhaps that’s part of the reason that we don’t often hear sermons drawn from the book of Judges. But dig a little bit, and it turns out to be a really fascinating period of Biblical history, and surprisingly relevant to the modern day.

The time of the Judges spans the period from the invasion of the land under Joshua up until the ascension of Saul to the throne as the first King of Israel. The exact period is a bit murky – the dating of the people of Israel taking over the land is very unclear, and even the dates around King Saul are fuzzy, but we’re talking about a few hundred years, perhaps longer than the kingdom of Israel – certainly longer than the Kingdom was united before it divided in civil war.

And during that time there really wasn’t a nation at all. The land had been divided up amongst the twelve tribes which really operated as clans; giant extended families, each managing their own affairs within their own, well defined, boundaries.

Disputes were generally settled within the tribe; but when there was need of arbitration, or when there were threats to the land as a whole (such as here, in the time of Sisera), the people would look to a judge to tell them what God wanted them to do.

And what’s fascinating about the judges is that they seem to come from nowhere. There is no appointment process described, no handing on of the role, no authority to decide who is and is not a judge.

As far as we can see, they were just people whose authority came from the belief that they were speaking with the insight and wisdom of God. Deborah is described as a prophet, a person who, in the beautiful Godly Play description, comes close to God, and God comes close to them, and somehow they know the things that are important to God.

The people came to her for judgement not because they had to, not because she had soldiers or law-enforcement at her beck and call, but because she was seen as a faithful spokesperson for God.

Even her location reinforces this impression – she sat under a palm tree, not in a palace or headquarters, between Ramah and Bethel, not identified with one place or the other. She was the neutral arbiter, the voice of Yahweh.

And of course, one fairly obvious thing about her was that she was a woman.

In this time of the judges, when people were looked to for God’s voice not because of their status in some hierarchy but because of their demonstrated wisdom, the evidence of their connection with God, the sense within the community that they had been called by God into this role, we see both women and men filling the role of prophets and judges.

And Deborah’s voice is taken so seriously, her status as the spokesperson for God so well established, that she can summon military leaders, and give commands for the movement of armies, and no-one questions her authority – for her authority is that of her calling.

It’s a time in the people of God that comes to an abrupt end with the move to a monarchy, when the people ask for a king (not a monarch, or a ruler in general, but specifically a king) so that they can be like all of the other nations. The prophet Samuel warns them against this call – “you are not supposed to be ‘like all the other nations’,” he tells them – for the people of God had always been called to be different, not to be shaped by ways of the empires around them, but the desire for a powerful central figure prevails.

And the monarchy – exclusively male – is established. And the Temple is built and the priesthood – exclusively male – takes its position of power. And, other than the appointment of Saul and his replacement by David, these centres of power are now passed on down the family line; both kings and priests succeed their fathers.

No longer is authority within the nation based upon the visible call of God on a person’s life; now it arises from a position within the hierarchy, from the male line of descent, the boys club.

And really, it doesn’t work out well. The prophet voices have to speak again and again against the established leadership. David rapes Bathsheba and then murders her husband. Solomon arranges the death of several siblings to attain the throne, and then shows such a lack of restraint in his private life that his many children by many wives (including wives worshipping other gods) drag the nation into civil war. And they were the good kings.

It’s what happens when power derives from privilege, from status within the hierarchy, rather than from a calling to the service of God. When people believe they have rights based upon their family wealth or their place in the organisation, we get the degradation of women in elite boys schools and amongst predominantly male politicians, we get the Church (and other institutions) covering up sexual abuse to protect their own.

When we give power to leaders based upon their character, and some sense of calling that resonates with the oppressed, we get Nelson Mandela and Barack Obama. When we give it based on privilege, we get Donald Trump.

The people of Israel opted to reject the sort of leadership they had in the judges, women and men who led because God had called them to lead and given their the wisdom they needed, and chose instead the reliable power structures of the world around them.

And sadly, it’s a pattern repeated in the early days of the Church, which started with both women and men in positions of leadership. Junia, the apostle, Lydia the leader of a house-church, Joanna and Suzanne who bankrolled Jesus’ ministry, Priscilla the evangelist. People who led the early Church because God had called and gifted them to lead.

But within a few centuries, and especially with the co-option of Christianity by the empire under Constantine, the structures of power form, and leadership shifts to reflect the way of the world.

I’m proud that in the Uniting Church we have always recognised that both women and men are called by God into positions of service and leadership, and that more recently we have also come to recognise that neither sexuality nor gender identity are a bar to working in any way within the Church.

But even the Uniting Church, with its relatively non-hierarchical structure and egalitarian principles, has had only two female presidents out of fifteen (and before you get your calculator out, yes, that is statistically significant). We are perhaps still more shaped by our society than we would like to believe.

The people of God are to be different. And a crucial component of that difference is that we are meant to see God’s call and support and celebrate it wherever it comes, to look for leadership within the people of God on the basis of character and call, not status or title.

So when you hear the call of God, in whatever way it is that you hear, do not tell yourself, or let anyone else tell you, that you are too young, too old, the wrong gender or the wrong colour, not smart enough or not charismatic enough. For God’s call does not depend on those things.

And finally – the people of God went out to Deborah to ask her guidance. They had to make an effort, a decision, to visit her, to hear her words. It’s always easier to just hear the voices around you, the voices like you.

To hear voices from outside we need to make an effort. I wonder if we might each need to actively seek out the voices of indigenous Australians; or of refugees; or of transgender youth; or of our pacific neighbours.

There are many people sitting under palm trees who God has called to speak.

But we need to seek them out.