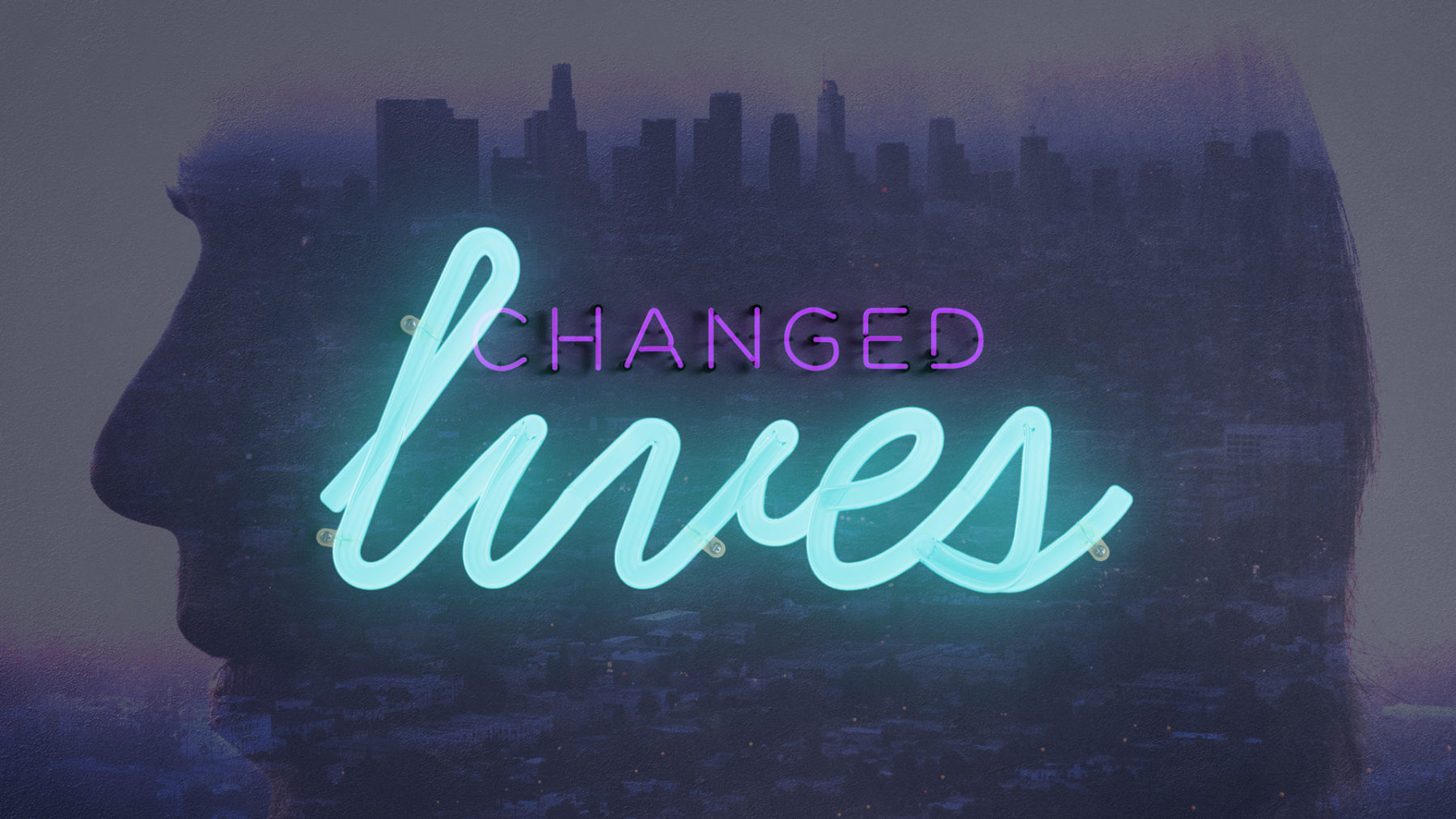 A new preacher walked into town. Perhaps some people knew him from his childhood days in Nazareth, a little hamlet in the nearby mountains, but he’d been a wanderer of late, spending time further out in the wilderness.

He was a relative of the popular John the Baptist, whose arrest for speaking out against the adultery of Herod Antipas, the Jewish puppet king who had become more Roman than the Romans, was still the talk of the town. And some of John’s disciples were here in the small band of followers that had gathered around him.

Perhaps the people of Capernaum had heard something of the message he had been proclaiming, as he wandered through the region of Galilee. His proclamation, that the Kingdom of God had come near, and his call to repentance, had an appeal to a nation oppressed and occupied, a nation awaiting God’s chosen king, but a nation with a history of falling short of God’s ways.

It’s easy to mock this sort of thing – to imagine rabbis as ivory tower academics, far removed from the world, arguing about words. But we ought perhaps to see their approach as one of humility – no teacher, no rabbi, no scribe, was supposed to claim to know with certainty the way or will of God. Indeed, the penalties for claiming to be a prophet, claiming to speak for God, and being found wanting, were severe, even death.

So when Jesus spoke ‘with authority’ – with his own authority, as if he were speaking from first-hand knowledge, it’s no wonder people were astounded. Whatever they thought of his message of the Kingdom of God, his implicit claim to personally know the ways of God, of that Kingdom, made him a figure of interest.

But perhaps no more than that. Perhaps he was just the flavour of the moment; in a society before Facebook and TikTok, before Netflix, radio, newspapers, magazines, even books, a charismatic and potentially controversial travelling preacher was, if nothing else, a form of entertainment, a welcome distraction from the demands of daily life, something to spice up the Sabbath. A few people would follow this latest guru, at least while the excitement lasted, but most of his listeners went home little more than entertained, perhaps inspired to live a little better, perhaps encouraged to hope that God had not forgotten them, but in the end, this preacher looked like he would provide no more than a new topic of dinner table conversation.

But then something happened to change that. At Capernaum, in the synagogue, on the Sabbath, a wild man, a man afflicted by evil so completely that he no longer had control over himself, confronted Jesus. Everyone, no doubt, listened to hear what Jesus would say, how he would respond as the man named Jesus the ‘Holy one of God’. What would he say?  Would he accept the title? Would he have the man removed? Would he somehow turn this interruption into an opportunity to teach more?

But it seems to me that that discussion is a good way of missing the point of the story. We know that the author of Mark’s gospel lived in an age in which spirits, good, evil, and ambiguous, were a standard part of the worldview, so the author simply uses the language and images of his day to explain events. This story isn’t here to teach us about demons; it’s here (like everything else that the gospel writer sets down) to tell us about Jesus.

The point of the narrative is not “hey, you need to believe (or not believe) in demons” but “this thing, this evil, this oppression, which distorts the image of God in a man God created and loves; this whatever-it-is is the very opposite of the Kingdom of God that Jesus has come to proclaim, and so the presence of Jesus precipitates a crisis: that which would oppose the gospel that declares the Kingdom is at hand cannot stand in the face of Jesus.”

So in this moment something critical about Jesus’ message has changed. He has been teaching them about the Kingdom of God – about the Kingdom which is ‘at hand’, close enough to touch, the kingdom in which God’s will is done on earth as in heaven, in which people are delivered from evil, saved in time of trial, forgiven, and reconciled, provided with all their physical, spiritual, and emotional needs – the kingdom in which things are made right again.

Now this kingdom that he spoke of is not just a thing of words. Its reality has been shown; evil has been cast out, a life delivered, a man restored. No longer just another teacher, another master of words, Jesus has shown that his claim to knowledge of the things of God has the power to change lives.

That the Kingdom of God makes a difference in the lives of those that it touches. That it actually sets people free.

It wasn’t Jesus’ message that started his fame spreading. Sure, it got people’s attention; his preaching style and content were something a bit out of the ordinary. But it was only when he started to change the lives of people around him that his fame spread, and his following grew – only then that people started to take his talk of the things of God seriously.

We are the Body of Christ in this place – we bear the responsibility to continue the work of Jesus – to preserve and proclaim his teachings, the good news of the Kingdom of God – and at the same time, to continue his work of bringing the Kingdom of God to reality. As Mark’s gospel continues, we will see more and more what that kingdom work looks like. But let us resolve that as we do so, we will set our hearts and minds, led and empowered by the Spirit of God, to being the citizens of the kingdom, the people who make the good news more than just words for those around us.