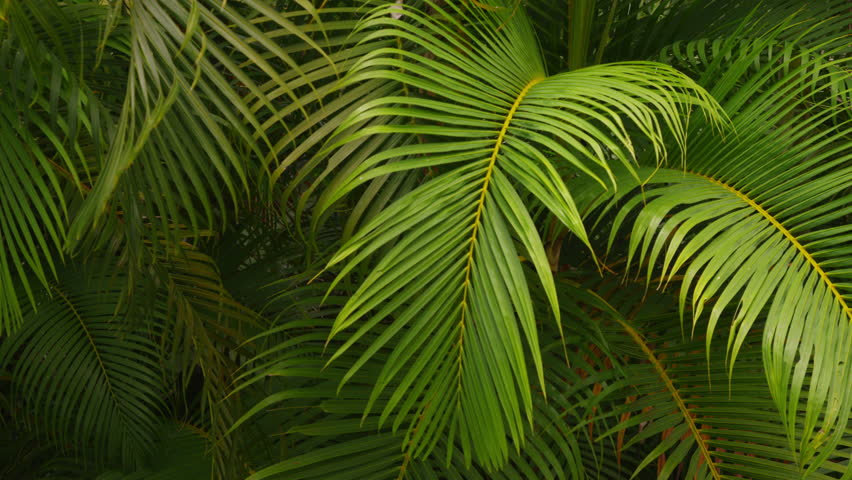 Listen!
Psalm 118:20-29 | Matthew 21:1-11
We all know the story – it’s one of the big spectacles of the Christian year. The triumphal entry, the palm branches cut down and lain across the road, Jesus riding in on a donkey, children shouting “Hosanna”.

And we all know, as well, because we’ve read the end of the story, that the euphoria of the moment doesn’t last. That within a few days Jesus’ following has evaporated to the point where the crowd will call for the release of Barabbas, and for Jesus to be taken and executed.

It’s a pretty spectacular fall from grace, when you think about it. In such a short time, to go from the flavour of the moment to the reject heap. Even today, in the age of the short lived hyper-celebrity, of social media and Andy Warhol’s fifteen minutes of fame, it would be a bit of a surprise, a bit hard to explain. Because when a celebrity, a star, a hero of the people falls suddenly from grace in the modern world, there is usually a story behind it. A shocking revelation, a terrible miscalculation, a stunning dummy spit.

And the narrative of Holy Week gives us nothing of the kind. Of course, Jesus has his dummy spit of sorts – throwing the money changers out of the Temple, reeling off his list of “woe to you” criticisms of the Pharisees, upsetting, no doubt, the Roman authorities as well by disturbing the fragile peace of Jerusalem at festival time.

But all those parts of the story only really give reason for Jesus to confirm his identity as an enemy of the powerful – the religious powers of the Temple and the Synagogue, and the military powers of the Romans.

It doesn’t explain why those who welcomed him with shouts and palm branches were so easily turned against him.

It seems as if Jesus’ following, his support, was broad, but shallow. Many people willing to join the crowd to shout Hosanna, but not many whose support stood the test of the week. And what we might be looking for in today’s story is some sort of sense of why.

The story is amazingly rich in contrasting images – contrasts that translation of language and culture may hide from us. It starts with the way that Jesus obtains his ride – sending two of the disciples ahead to get a donkey (and a colt, for some reason that I’ve never quite understood – “they brought the donkey and the colt, and put their cloaks on them, and he sat on them” – did Jesus ride both animals? The only explanation that I’ve heard for this oddity is that the Isaiah quote, written in poetry, names the king riding a donkey and a colt, and Jesus wants to fulfil the prophecy – or Matthew wants to portray him as doing so. But that’s an aside) – Jesus sends them to get the donkey, taking it as if he had the right to it, with the words “the Lord needs them”. It’s simultaneously a claim to authority – “the Lord”, to the right to assume, or at least, borrow, the property of another – but the thing taken is a donkey, a symbol of humility and, well, ordinariness, not royalty, still less divinity. “The Lord wants to ride your donkey” is almost an oxymoron.

And added, of course, to the contrast, is the response of the people to Jesus as he approaches the city.

They throw down cloaks in front of him, and cut down branches from the trees to line his path – the imagery is that of welcoming a conquering hero as king. When the military general Jehu claimed the throne of Israel, we read that “all the officers took their cloaks and spread them before him; and they blew the trumpet, and proclaimed, ‘Jehu is king.’”

And of course, all the people cry out “Hosanna to the Son of David”. A phrase that today is so obviously religious, that we lose sight of its connotations in first century Jerusalem. Hosanna, or the Hebrew Hoshana, is the word used in our psalm today, translated “save us” – it is a cry addressed, generally, to God, calling out for help in time of oppression or hardship.

And the use of the title “Son of David”, points even more to what was on people’s minds – David, the great military ruler of Israel, the man who was forbidden to build the Temple because he was a man of war – David, who God had promised, that his descendants would rule Israel forever.

They cast their cloaks down to welcome a king, descendant of the great warrior king, promised to be ruler forever, and cried out “save us”. And the whole city was in turmoil.
I don’t think it really leaves much room for doubt about what was going on in the minds of the crowd. Or the effect that the manner of Jesus’ arrival had on those who held religious and military power in the city.

And it perhaps goes a long way to explaining how it was that Jesus’ support could be so broad, and yet so shallow, and could evaporate so quickly, when it became clear that he was not going to be the king that the people were expecting, hoping for, wanting him to be. When instead of uniting the people, he divided them, attacked the Pharisees, upset the Sadducees, missed the window of opportunity to gather a popular movement, throw the Romans out, and establish, once again, an independent Jewish state.

Lots of people shouted their praise of Jesus, but in truth they were not praising him, but their image of what they wanted him to be: worshipping the Messiah they wanted, not the one they got.
And that’s not hard to recognise in the modern day: how many of us have, at one time or another, been disillusioned when some leader, in politics or business or any other walk of life, has turned out not to be what we thought they were – or, if we are more honest – hoped they might be.

But I think this story, this sense of Jesus’ following being broad but shallow, of people following only as long as Jesus appeared to be what they wanted him to be, has a much wider reality than just that of a leader who people felt let down by.

Because “wide but shallow” is a pretty good description of the following of Jesus in todays world, of the attitude of many in our community who will happily identify as Christian, attend Church occasionally – or even every week – or not at all – but for whom the Christian faith has less to do with the call of Jesus to radical discipleship, and more to do with following a set of so-called “Christian values” which, when inspected, are very hard to distinguish from some other set of values – from good traditional conservative morality; or from liberal democratic norms; or from socialist idealism – take your pick.

On Palm Sunday, many people were willing to cheer Jesus on as long as he continued to appear to be the person they wanted him to be. But they abandoned him when he insisted on being something else, someone unexpected.

There are a number of places in the gospels where the authors tell us that people stopped following Jesus because his words were too hard. Even those who stayed with him only did so because they asked, in Peter’s famous saying, “where else would we go”. They only stayed because leaving Jesus seemed even more impossible than continuing to follow him.

But the majority left him, each time his teaching got hard, or following him got politically inconvenient or socially embarrassing or physically dangerous.

All of which leads me to conclude that if we don’t find it hard to follow Jesus, if we don’t find his teaching shakes us up, changes our mind, forces us to do things that go against our social, emotional, or political instincts: if we don’t find Jesus’ teaching pushing us out of ourselves, then perhaps we, like the crowds on Palm Sunday, have been all too successful at making Jesus into the figure we think he ought to be.

And to be clear – this is just as true for those whose image of Jesus is that of a radical: I’m quite certain that we are just as able to make Jesus into our sort of radical as into our sort of conservative. It’s not about revolution versus the status quo: it’s about us making Jesus in our own images.

And the only cure, that I know, is to hear his voice: to actively listen to those who follow Jesus but disagree with us; to prayerfully read the gospels and listen for what the words say rather than what we know they ought to say; to be suspicious whenever we think Jesus would agree with us. Not because he never would, but because it is all too easy to find support for what we already want to believe.

Far harder to be true to the spirit of the (probably apocryphal) Abraham Lincoln quote: Sir, my concern is not whether God is on our side; my greatest concern is to be on God’s side