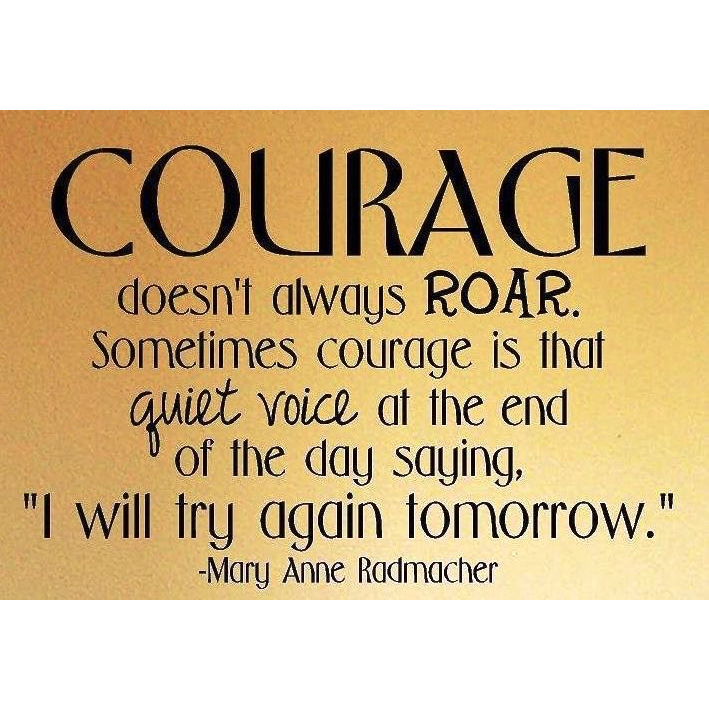 Over the six weeks of this series, leading up to Pentecost, we’re focussing on a series of stories of the early Church, exploring how they, the first believers in Jesus, responded to the life changing – world changing – events of Easter.

Today we come to one of the less positive, and somewhat more daunting, parts of that story – the death of Stephen, the first Christian martyr, the first to die because of his faith in Jesus, because of his unwillingness to deny what he had experienced, and because he was not prepared to shut up about it.

Now we don’t often read the whole of Chapter 7 of the book of Acts, the speech that Stephen made about Jesus which made the religious leaders so angry that they wanted to kill him. It’s fairly long, very Jewish in character and therefore, to our ears at least, somewhat odd. It’s even been said by some that Stephen was in fact the first preacher to be killed for delivering a long and dull sermon – not, I want to stress, a precedent that I believe we should be following.

No, Stephen wasn’t killed because he was a bad public speaker. And he also wasn’t killed because of his beliefs. There were many who believed in Jesus by this point: Stephen was not just a believer, but he was a vocal believer. He would not shut up about what he knew to be true. He refused to accept the subtle and then not so subtle hints that while believing in Jesus wouldn’t cause him any grief, insisting on talking about Jesus was another matter entirely.

And there’s a bit of an irony here. You see, back at the start of Acts chapter 6, we read about Stephen, and six others, being appointed to the role of fairly distributing the food that the community had gathered to those in need, in particular, to those widows amongst their number – widows, of course, in that culture, being amongst the most vulnerable of all people.

You see, a problem had arisen in the young Church, as it rapidly grew and expanded beyond the Jewish faith. Those who were not of the Jewish background – the Hellenic Christians – felt that they were being unfairly treated in this distribution. The people of Christ held all things in common, and gave as others had need, but somehow the assessment of need was favouring one ethnic group over another. I know, it’s unimaginable that a group of Christians might find themselves favouring believers of one ethnicity over another – in particular, favouring the dominant, default group over the minority “ethnic” group – but so it seems to have been.

Stephen was not appointed to be a preacher, an apologist, an evangelist: he was appointed to look after the just distribution of resources to those in need, and in particular to ensure that this subtle, and probably unconscious, racism was not allowed to take hold within the Church.

I spoke last week about the way that Jesus, and then the Christian Church crossed the social, ethnic, and religious barriers of the day, and the particular role that food had to play in this: it was Stephen’s job to ensure that that was true in practice, and not just in words.

But the irony is that when they appointed these seven, the apostles said “it is not right that we should neglect the word of God in order to wait at tables”. Am I the only one who hears those words and cringes at the arrogance of the apostles here? That they couldn’t possibly be involved in ensuring that justice was done within the community because they were too busy with important things to “wait at tables” (what a condescending description that is!). It really reminds me of the way that Jesus refused to talk to the children when they were brought to him, because he was too busy teaching the grown ups (except of course, that’s exactly what he didn’t do).

I’m not suggesting that the apostles were wrong to appoint the deacons – there are good practical reasons to divide up roles to allow people to focus on the tasks they are best equipped to do – but the sense of ‘our preaching is too important for us to do menial tasks’, that I am not so comfortable with.

And interestingly, at least as the author of the book of Acts tells the tale, the growth of the Church from this point on doesn’t come from those original apostles and their teaching. The story moves on: it is Stephen who words defeat those who would argue against him, it is Stephen whose influence is so great that the council has him killed, and it is a witness to Stephen’s death – Saul, later Paul – who would become the great evangelist and teacher who took the gospel across the whole ancient world.

I don’t think that it’s hard at all to argue that part of the reason that Stephen’s words had power was because he was at the same time living them out: he was spending his time, his energy, his life, ensuring that the powerless were treated with justice. And because of that, people listened to what he had to say. It’s possible that when Jesus said “whoever would be great amongst you must be the servant of all”, he actually meant it.

Our title today is “Be brave”, and of course, bravery is a pretty significant part of the story of Stephen. But it’s not just in the bravery he shows to face death – for he does that sustained, driven even, by a vision of Jesus standing at the side of God – Stephen’s bravery starts far sooner than that.

Stephen’s particular bravery, to face death rather than to stop talking about his Lord, is one few of us face – though many of our brothers and sisters in the world still do – but the bravery he modelled was to actually live life as if his faith was true; to live as if the one he followed has indeed defeated death, forgiven sin, established the Kingdom of God on earth, brought life in all its fullness, given to us the ministry of reconciliation, the power to forgive.

To live as if Jesus really does change everything requires a different sort of bravery, one that Stephen models both in life and in death.

So how should we live? With the courage, as they say, of our convictions. Brave enough to live as if the gospel really does change everything.