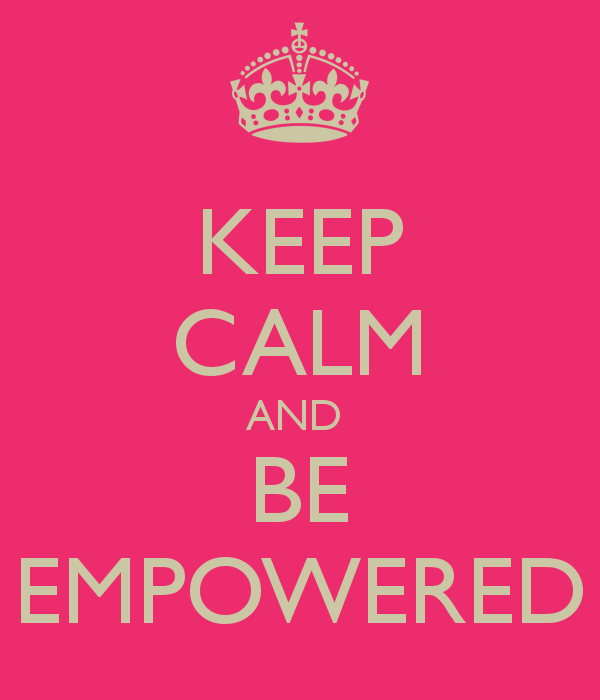 If you’re ever going to murder someone – and let me just make it absolutely clear that I am not recommending this course of action – but if you ever did, one of the problems that you would have to deal with is what to do with the body.

In a strange way, the life of Jesus has the same problem. After the death and resurrection, what happens next? Jesus has appeared, multiple times, to his friends, in ways that stress the real, physical nature of the resurrection – eating, drinking, touching and being touched – this was no ghost, no mirage, no trick of the eye – and yet at the same time, hint at there being something different – entering the room when the doors were locked, appearing incognito on the road to Emmaus, and then vanishing from site – in the resurrection Jesus is portrayed as real and physical, and yet somehow more than that; more real than reality; somehow merging the physical and spiritual lives.

And for a highly symbolic period of forty days, Jesus, in this resurrection body, has met with his friends, taught them, reassured them. But now the time has come for him to leave. To complete the final act of what C.S. Lewis calls the one great miracle of the Christian story:

that what is beyond all space and time, what is uncreated, eternal, came into nature, into human nature, descended into His own universe, and rose again, bringing nature up with Him.

This is the place of the ascension in Christian theology; the completion of the miracle begun in the incarnation. At Christmas, God enters into creation; in the ascension, creation is taken up into God. The work of reconciliation, creator with creation, is complete.

But that’s all very well with hindsight. It must have looked very different to the disciples at the time. Now that they had a leader who could not even be defeated by death – now surely was the time for him to take up his crown, lead them out from the power of Rome, establish the Kingdom.

And plenty in Jesus’ teaching gave encouragement to this belief. For he did speak of the Kingdom as a present concern and eternal reality. So they were looking for the restoration of the Kingdom of Israel – perhaps they had noticed that Jesus had called twelve especially to follow him, and, seeing in this an echo of the twelve tribes, concluded that they would be the new patriarchs in the new order.

So Jesus gives them a very gentle slap down – it isn’t for you to know the times that the Father has set. This Kingdom that I have been teaching you about, all these days, months, years: it’s not your kingdom. It’s not for your glory. It belongs to the Father.

You’re not going to get the Kingdom that you are thinking of, the kingdom in which we rule like the kings of the earth, like David and Solomon, and all the other nations bow before us. That’s not what’s about to happen. It’s not happening now, it’s not even your place to know when – or even if – it will ever happen.

But… and what an important word that is. But… you will be my witnesses. My witnesses here in Jerusalem, in all Judea and Samaria, and to the ends of the earth.

But it is a Kingdom, and you have a role. In fact, your real job is just about to start.

Another aspect of the ascension, then, is this: the baton is being passed. The disciples are now to continue the Kingdom work that Jesus has begun.
Only… not quite yet.

Because there is something else you need to know about this Kingdom that you are going to be witnesses to.

All of those things are crucial, necessary for the kingdom to be made real, to be something that changes the world.
Necessary, but not sufficient.

For this Kingdom is not of this earth. It doesn’t follow the rules that human Kingdoms follow. It doesn’t derive it’s influence, it’s power, it’s might, from this earth.

The Roman empire drew its power from order and structure; the disciplined military, the systems of administration and taxation; the rapid and ruthless suppression of anything that threatened law and order. Jesus’ disciples knew this sort of kingdom all to well. This is the sort of Kingdom you can build by human effort. And probably the sort they had in mind.

But, Jesus tells them, the power of the Kingdom you are building is from an entirely different source – not of this earth.

How should we live? Empowered. And not just by any old power; empowered by the Holy Spirit of God.

And the disciples were told to return to Jerusalem and wait. Wait, for the events that we now know would take place at the festival of Pentecost.

They had to wait.

We aren’t waiting for next week, for Pentecost, for God to send the gift of the Holy Spirit to empower us to be God’s witnesses.

We are living in the time after.

So how should we live? Empowered.

Well, I think it probably means a whole lot of things. But there are two sides to it that I think we might explore today.

Firstly, to live empowered by the Spirit of God is to live as if we actually believed that God’s power was at work in us, in the people and situations around us, in the world around us.

Everything in our culture and society trains us to think like that; to see the power of wealth and large structure and extensive organisations as the things that make a difference, the things that change the world.

But the Kingdom of God does not work by the rules of the world; does not base it’s power on the things of the world. If we have – and we do – the gift of the Holy Spirit of God, then we have everything we need to do whatever it is that God is calling us to.

If we limit our dreams, our ambitions for the Kingdom, our vision to what we think we can achieve with the resources we can see, then we will only ever achieve what we can achieve ourselves.

But if we believe the promise of God that is the gift of the Holy Spirit, then we have all we need to do all that we need to do.

And that leads us to the second side of the coin. To be empowered by the Spirit of God is to believe that we are not constrained by our own limitations; to allow our vision to be enlarged by the promise of God’s power at work alongside and amongst us; and then, to lean into that promise of power. To depend upon it. To live like it was true.

Which means, in great part, to pray.

To pray and listen for the guidance of God to shape our activity, our calling, our mission.

To pray, and to trust that God will not just hear us, but will get involved.

And then to act with courage, with boldness, on what we believe God has called us into.

To act as if we believed that our contribution was just one part, and that God will give us the power we need – the people, the resources, the words, the insight – to do the work of the Kingdom.

The disciples had to wait. We don’t. If we know what God is calling us into, then to live empowered is to pray and step out and get on with it.

And if we don’t – then, well, there are plenty of hints in the Bible about what God cares about. Justice, love, reconciliation, forgiveness, equality, inclusion, peace, mercy, fellowship, worship…. these are the things of the Kingdom of God.

So find a way to get involved, find something that matters, and get into it as if you had the power of God on your side.