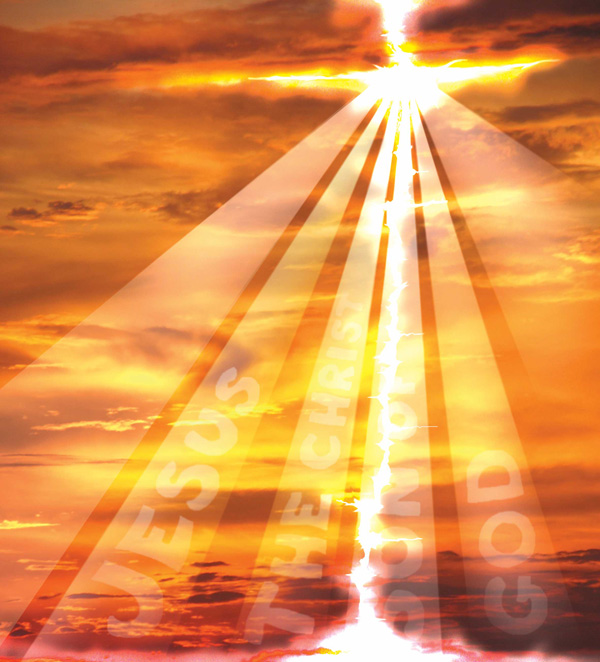 John 12:20-33
So Jesus and his friends at ‘the festival’, the Passover, and amongst those who have come to Jerusalem as part of the celebration, part of the worship of God, are some Greeks; probably gentiles who worshipped the Jewish God without having converted to Judaism – converting to Judaism was (and still is) an extremely unusual event; the Jewish faith being so closely connected to the idea of being the sons and daughters of Abraham; those outside of the community who came to believe in and worship the God of Israel were welcomed as ‘God fearers’ – it was for people like this that Jesus had angrily cleared the outer court of the Temple, people who knew and served and worshipped God without being of the twelve tribes.

Anyway, perhaps it is because of the clearing of the Temple that these Greeks want to see Jesus – perhaps they have seen in him, in that act, a Jewish Rabbi who placed value on their worship of God, who considered their devotion to be worthy, meaningful. We don’t really know what it was they wanted to talk to Jesus about, because it doesn’t seem as if they actually get to speak with him.

For when Andrew and Phillip tell Jesus that these men or women wish to speak with him, his answer seems to have nothing to do with the question whatsoever.

Now we’re probably fairly used to Jesus replying with what seem to be non-sequiters, but it’s not often in the gospels that we see Jesus failing to make himself available to those who would meet with him. It seems to out of character that the only meaning that I can find for it is that whatever Jesus realised he had to choose instead was of the greatest possible importance.

And his response to Andrew and Phillip?

“The hour has come for the Son of Man to be glorified.”

Now ‘glory’ was a word with a deep meaning for the people of Israel. Glory was one of the characteristics of God, almost the definition of the Divine. While it would make perfect sense for a Jew to speak of some part of creation as glorious, like we might refer to a glorious sunset, in doing so they were really invoking the divine. To suggest that something other than God was like God would essentially be blasphemous, to say that it was ‘glorious’ was about as close as you could get. It was to say that in this thing something of the character, the nature of God, was being revealed. To say that the view from the mountain top was ‘glorious’ was to say that it in some way reflected, or revealed, the nature of God.

So to ‘be glorified’ essentially meant ‘to become visibly more like God’, or ‘to reveal something of the nature of God’. And I think it’s really important to have that in your mind as you read the next few sentences.

And this, Jesus tells us, is how the Son of Man will reveal the nature of God; by dying to bear much fruit. We speak sometimes of the death of Jesus as being payment for our sin or similar, and there is a sound Biblical basis for that sort of description. But it seems to fall way short of what John’s gospel tells us. Jesus’ willingness to die is far more than just the necessary side of some divine covenant; it reveals something about the very nature of God.

A willingness to fall, to be rejected, even to die, is part of the nature of God. We see it throughout the scriptures; not just in Jesus’ death, but in God’s consistent willingness to call but not to compel; to love, but to allow rejection.

We could take this same understanding of the meaning of ‘glorify’ into the next part of the narrative; Jesus prays that God will glorify God’s name. That is, that the ‘name of God’, the publically available description of God, will reflect the reality of God – that people will think and speak rightly of God, that people will know what God’s glory is, what God is like.

But I want to move through that to the final part of the story, “Now is the judgement of this world; now the ruler of this world will be driven out”.

I just love the delicious ambiguity in Jesus’ words here. Because I think most of us hear those words, and, with the Biblical image of God as judge in our minds, understand them as “now the world is being judged. now the ruler of the earth will be driven out” – the current ruler, the power of evil, driven out by what Jesus is about to do, by the sacrifice Jesus is about to make.

And that makes a fair amount of sense. Of course, it leaves us wondering why it seems as if evil still has such a strong hold on the earth, why it is that the Kingdom of God has always remained a small insurgency, a rebellion, a point of light in the midst of darkness.

But the context here – Jesus has been speaking about, and is about to continue to refer to, his death – makes me wonder whether “the judgement of the world” might not mean “judgement on the world” but “judgement by the world”. Both make perfect sense, in both Greek and English – ‘my judgement’ can either mean the judgement I make, or that is made upon me.

The ambiguous alternative read more like this: “now is the time the world will make it’s judgement; and it will reject, drive out, it’s true ruler”.

Because after all, isn’t that exactly what is about to happen? The powers of the world will stand in judgement on God; they will convict God of blasphemy; they will drive God out of the world.

God who is truly the ruler of the world will submit Godself, in the person of Jesus, to the judgment of the world God created, and will be driven out.

And then, Jesus says, if I am lifted up from the earth, I will draw all people to myself.
You hear the echo here of the words of Jesus in John 3 – Jesus ‘lifted up’, like the snake in the desert – to save those who looked to him.

Again, a lovely piece of ambiguity; for Jesus was lifted up from the earth not once, not even twice, but three times: in the crucifixion, and then in the resurrection, and finally in the ascension.

But the author chooses to tell us, in the final verse, that it was his death that Jesus was drawing our eyes to in his words, his rejection by the world that would glorify God’s name. “He said this to indicate the kind of death he was to die.”

And really in the context of the whole of the passage, that makes sense. Judged and driven out, raised on the cross, Jesus draws all people to himself. The seed falling to the ground and dying bears much fruit. The one who did not love his life so much that he would cling to it, but gave it up for others when that was the only way to be true to the call of love, celebrates in eternal life.

God would glorify Godself once again by this; that the ruler of the world will be driven out by the world, lifted up by the world onto the cross. In this, the name of God is glorified; the reality of the nature of God is made manifest, put on display.

Because we worship the crucified God. That’s not just a statement of historical fact; it’s who God is, and always was.

The God who is found in the stable, not the palace.

The God who dines with outcasts and sinners.

The God who submits to the unjust judgement of the world.

The God who is most found on the margins, the outside, amongst those rejected.

As well as the God who is raised in triumph and ascends on high.