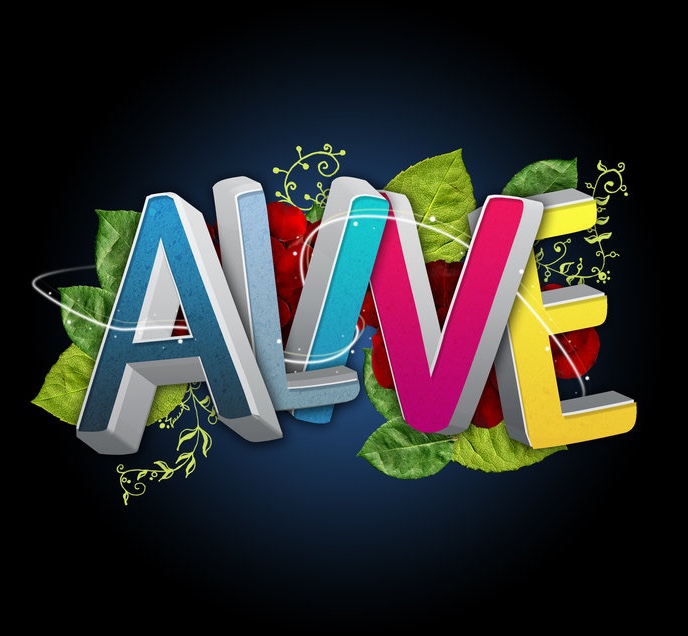 John 20:19-31
So today we begin a series of sermons, which will be picking up – tangentially, in some cases – on some of the questions asked in our “one thing I’d like to hear someone preach on…” survey, and taking as our theme, for the six Sundays before Pentecost, this simple phrase: “Jesus is…”.

A simple phrase, that is, grammatically. A proper noun, and a simple verb. But of course when the subject is Jesus, inevitably nothing will be quite that simple.
For today we begin with the basic core statement of faith of the Christian Church: Jesus is alive.

The very earliest records we have of Christian practice and belief revolve around this simple phrase “Christ is risen”. In the early days of the persecution of the Church it appears even to have become a sort of password – like in the spy movies, where one agent would say “it’s colder now than it was last week” and the other would reply “but it is even colder in Vladivostok” : Christians would identify one another with the words “he is risen” and the reply “he is risen indeed”.

In the late 1980s there was a great fuss within the Church of England over some words in an Easter service – probably badly misreported words – in which the Bishop of Durham was said to have referred to the idea of a physical resurrection of Jesus’ body as “a conjuring trick with bones”. While Bishop Jenkins was most likely misrepresented, and did go to great lengths to say that he was not denying the physical resurrection, these words represent a powerful idea often heard within the Christian faith: that it is the spiritual truth of the resurrection that really matters.

I have to say I think that would have come as a surprise to the early Church, who made “he is risen” their password, and “Christ has died, Christ is risen, Christ will come again” their first declaration of faith.

Their declaration was that something entirely new, unique, and universe changing had occurred.

A few weeks ago, back before Lent, speaking about the transfiguration, I suggested that the gospel writers seemed to be trying to hold a tension: that they were telling a story that was a part with, the story of the Hebrew people, that it was a continuation of something old, and yet at the same time was something entirely and radically new.

But we need to backtrack a bit, and look at the understanding of death amongst the Jews of Jesus’ day. For most of Jewish history, there was little if any idea of existence beyond death – “who can praise you from the grave” asked the psalmist. The blessing of God was to live a good, rich, full life, and leave behind you many descendants. But a few stories in the tradition gave hints of something else – most notably the way Elijah was taken into heaven. And – especially in times of exile – the demands of justice seemed to require that there be more than just this life.

And so the idea that the dead would, in some way, live again with God, grew within the tradition of the people of God.

By the time of Jesus the idea of a future, eternal resurrection of the righteous, to live again with God, was widespread. In the conversation Jesus has with Martha, when her brother Lazarus has died, she says “I know he will rise again in the resurrection of the last day”.

And, as we also see in that story (and a number of others in both Old Testament and New), the idea of the dead miraculously returning to physical life was not alien to the people of Israel.

Neither a future, eternal, spiritual resurrection, nor a present, temporary, physical resurrection, were ideas outside the existing tradition. The idea that the dead could live again was, by the first century at least, a significant part of the Hebrew belief system. Significant, but not universal – perhaps you recall that one of the arguments that Jesus was dragged into was about resurrection life, between the Pharisees (who believed in an afterlife, and were, therefore, generally much more willing to die for their faith) and the Saducees (who didn’t, and perhaps as a result were more inclined to pragmatic compromise).

But for the Christian believers, what had happened at the first Easter was, while in this tradition, also something new. A resurrection that was both physical and spiritual, temporal and eternal.

And this is where I part company with Bishop Jenkins. Not because I doubt that there is great spiritual significance to the resurrection – of course there is – but because I don’t believe the physical and the spiritual should be so separated as to play one off against the other.

In a sense, this is what the opening of John’s gospel was about: the word – a spiritual, conceptual, reality – became flesh. The gospel of Jesus Christ is expressed in, embedded in, the messy physical stuff of life. Of birth. Of death.

Those who would reduce the good news to a spiritual act – a change in the state of our eternal soul, a transformation of our existential reality, of our standing before God – miss out on the very physical, incarnate nature of the gospel.

For the stories of the resurrection, just like so many of the other stories recorded in the gospel, are simultaneously physical and spiritual. For that is the nature of humanity. We are both.

And so the stories of the resurrection stress the very physicality of the events that have taken place. The stone has moved. The body is gone. Jesus breaks the bread in Emmaus. He eats fish to prove he is no ghost. He invites Thomas to touch his hands and side. He cooks breakfast on the beach.

But at the same time, the stories indicate that there is something new, something different, about this physical event. Mary doesn’t recognise him in the garden, nor the disciples on the road. Angels announce his resurrection, as they did his birth. He stands amongst them though the doors are locked for fear. When they see him, he vanishes from them.

Not something purely spiritual, nor something set out for us in the future, but something real, practical, tangible, here and now.

The kingdom of God, at hand; a kingdom which cannot be marked on a map in time and space, but which has political and social and practical implications. A kingdom built on the spiritual reality of God, but built with the bricks and mortar that are the physical reality of creation.

The gospel does not ask us to choose between the physical reality of creation and the spiritual reality of God. It insists that we hold them together.

For Jesus is alive; really alive, in every sense of the word. And more.