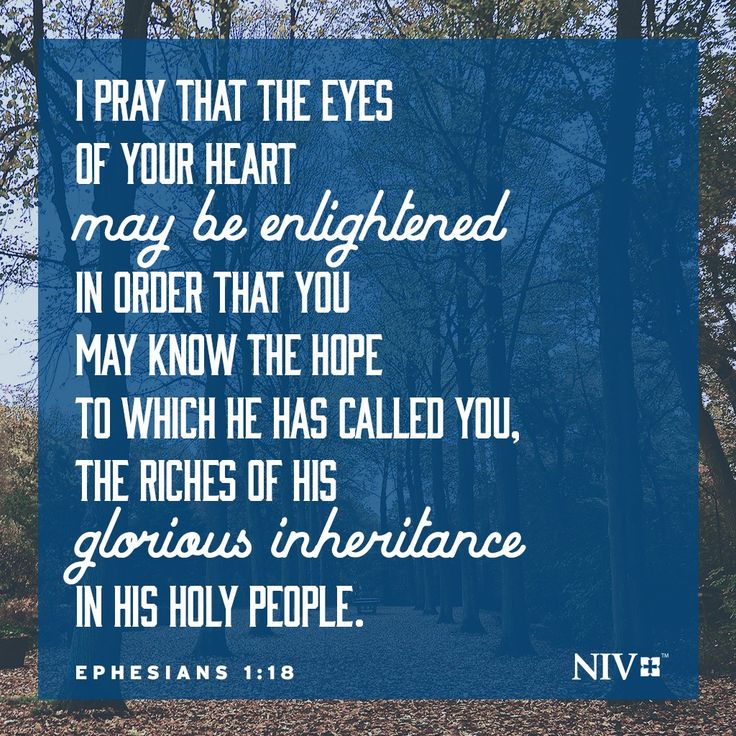 Who are we: the fulness of Christ

Ephesians 1:15-23
So today we begin a series of six weeks during which we’re going to be looking at Pauls letter to the Church in Ephesus, one of the many Churches that he founded during his great missionary journeys around the ancient world.

We refer to this epistle as Paul’s letter to the Ephesians because of the opening words “Paul, an apostle of Christ Jesus by the will of God, To the saints who are in Ephesus, and are faithful in Christ Jesus”, but scholarly opinion is actually divided. That Paul was the author is fairly widely accepted; although it’s quite possible to read those opening words as someone writing on behalf of, or in the name of, Paul, the themes and imagery of the letter are very much in the style and content of Paul himself. So for simplicity, I’m going to refer to the author as Paul.

To the saints who are in Ephesus and are faithful in Christ Jesus – now those words are a little more contested. A number of the very oldest manuscript copies that we have of this letter just refer to “the saints who are faithful in Christ Jesus”, omitting the words “in Ephesus”. This might mean that the letter was originally written to the Church in Ephesus, and then copies made for other Churches which dropped those words, or that it was written for the Church in general, but when copies were made for the Ephesian Church, these words were added.

Either way, the letter contains little if any of the sort of personal touches we find in other Pauline writings, nor does it appear to address specific concerns of a particular Christian community. Which is, I suspect, one of the reasons it is popular today – it seems, it feels, like a letter written for all the Church, written for us.

When I say that it’s popular, and especially in the light of the Assembly resolutions on domestic violence this week, it’s worth noting that, yes, the letter does contain the “Wives submit to your husbands” bit. Which of course reflects the danger of reading any work as absolutely universal. Even if this letter was not written to a particular Church, it was clearly written in a particular time, and reflects that.

But we’ll probably return to that question when we get to chapter 5.

Because today’s reading from chapter 1 sets the scene for our theme as we work through the letter.

As the Church, as this strange group of people who gather in the name of Jesus, who are we?

For in many ways that is the theme of the letter. And it begins here in chapter one, for knowing who we are begins with knowing whose we are, knowing who the God we name ourselves for is.

And this is Paul’s prayer: that we will know.

Know. Not as a matter of mental assertion but as a deep, gut knowledge, knowledge born of experience, knowledge flowing out as character, as community, as action.

That the eyes our hearts will be enlightened.

That we will know – know – the hope to which we have been called, the riches of God’s glorious inheritance, the immeasurable greatness of God’s power.

That we will know who, and whose, we are.

For – and this really is the heart of the letter – having waxed lyrical about the power of God displayed in raising Jesus, not just from the dead, but to God’s right hand, above all things, and not just above, but far above (you get the sense here that Paul was running out of superlatives? I have this vision of Paul going off into a ecstatic soliloquy about just how amazing this Jesus is, and his scribe, taking dictation, desperately trying to keep up) – far above all rule and authority and power and dominion, and above every name that is named, not only in this age but also in the age to come.
And having said all that, having placed Jesus at the absolutely pinnacle of creation, then this:

God made him the head over all things for the church

God, Paul says, did this, raising Jesus to the highest of all heights, for the church. For us.

For us, who are his body, the fullness of him who fills everything.

That Jesus, the incarnate son of God, who walked amongst us, lived and died for us, has been raised from the dead, and raised from life to be at the centre of all of creation…
…and that it is for us – God’s Church – that God has done that.

It is for us, the Church of God, that Christ has been placed above all things.

For us. Why – well, in a sense that’s what the rest of the letter will unpack for us. But it begins here: God did this for us, the Church, because we are the Body of Christ, the fullness of him.

God has placed Jesus above all things, and made him the head of the Church because we are God’s agents, God’s activity, God’s ambassadors on earth.
We are the ones called to be, to demonstrate, to make manifest the fullness of Jesus, the one who fills everything.

Now one way to go from there is a sort of superiority, of arrogance. We, after all, we, the Church of God, are the body of the one who is above all things. The supreme centre of the universe is that for us.

It’s easy to see how that might lead to an attitude of superiority; we are – and you are not – the body of Christ, the practical representation of God on earth today. We – and not you – have our eyes opened to God, for us, and not for you, God has raised Jesus to the highest of all heights.

And perhaps that attitude might be mixed with the genuine desire to share; to reach out to the rest of the world with the good news.

But the rest of this book – and the rest wider teaching of the New Testament shows us another way.

For the one who is our fullness, the one who is for us, is also the one of whom it was written “though he was of very nature God, he made himself nothing, taking the form of a servant”.

So as we explore our way through Ephesians over the next five weeks, as we ask the question “who are we? As the Church, what has God made us and what are we called to be?” let’s always hold this in mind: we are, first and foremost, the representatives of Jesus, the one who was for others, the one for who greatness was above all an opportunity to serve, to give, and ultimately, something to give away.

That is our calling to live as Christ’s body. That is the greatness to which we aspire.