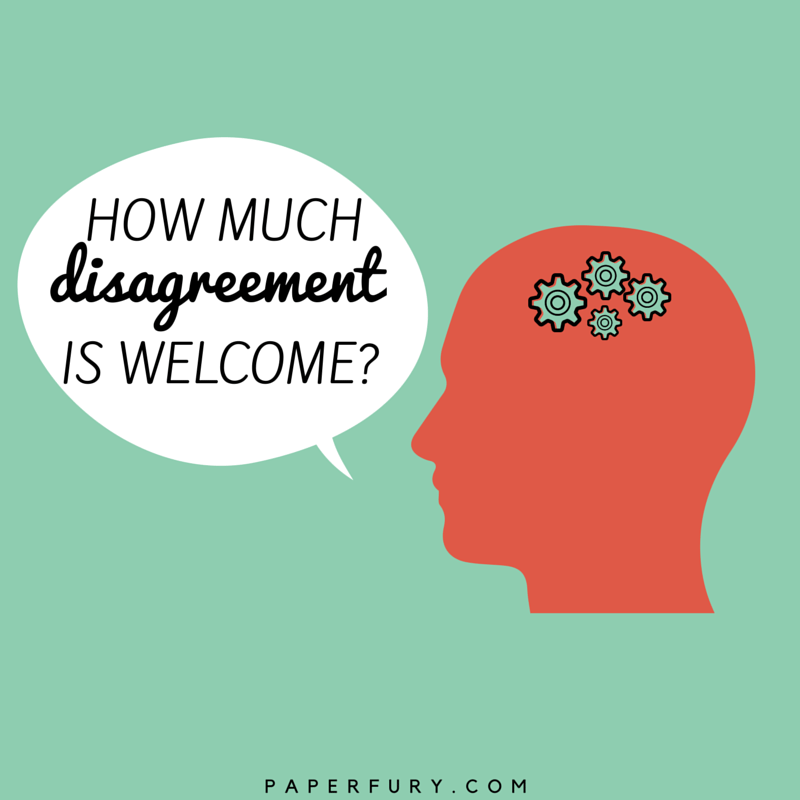 Who are we: reconciled in Christ

Not, primarily, because the decision taken sets Uniting Churches and Uniting Church ministers free to celebrate same-sex marriages, if that is consistent with their understanding of the gospel – although I absolutely believe that that is a huge step forward for us as a denomination, and an amazing opportunity for us to reach out to people who have been hurt and rejected over and over again by the Churches.

But even more than that, I am proud that we have managed to go through that discussion and debate, to get through to that place where we can move forwards in a way that at least tries, in a broken and incomplete and very human way, to reflect what we read today in Ephesians chapter 2.

In our reading today Paul (footnote – or whoever) was addressing the central divisive issue in the early Church; the gulf between those who were Jewish by birth and culture and practice, and those who were gentile – Greek, Roman, pagan, whatever; those who were, in the derogatory language of the Jews of the day, “the uncircumcision”.

We know from multiple different New Testament references that the early Church was torn by this division, this question: was the gospel of the Kingdom of God, the good news brought by the Jesus the Jew, the Messiah of the people of Israel, was it for the Gentiles.

But actually, that wasn’t really the question. Pretty well all of the Jewish Christians were willing to accept Gentiles into the faith, into the way, as long as they understood that in order to be Christians, in order to be followers of Jesus, the Jewish Rabbi, they needed also, first, to become, if not Jews (for that was a matter of birth, of descent), at least god fearers – Gentiles obedient to the law of Moses, and, as a symbol thereof, circumcised into the faith.

And a strikingly large portion of Pauls’ writings were dedicated to the argument that, no, one did not need to become obedient to the Law, in order to become a follower of Jesus.

And here, in this letter, Paul gives us the core of his sense of why. Why is it that those who have lived outside of the Torah, outside of the law of Moses, outside of the way of God, can be drawn into this new reality, this movement that is the Kingdom of God?

Because “in Christ Jesus you who once were far off have been brought near”.

For Paul, at the heart of the work of Christ is this: those who were far off have been brought near.

And I can’t help, in the current context, but reflect on those words. Those who were once far off have been brought near.

I’m the youngest of three brothers, and, as is often the case, as the youngest, I’m the least conventional, the least conservative. I remember speaking with one of my older brothers about the Christian response to homosexuality – it must have been fifteen or twenty years ago now. And I know at the time that my brother, at the time, would have been pretty straight down the ‘practicing homosexuality is a sin’ line – as, at that time, I would have been too. But a friend of his, a devout Catholic lad, had recently killed himself. Because he was gay, and because he had faith, and because he simply could not cope with the conflict between who he was and what his Church said about him.

He didn’t feel who he was fitted where he needed to be. The square peg would never belong.

But the apostle wrote “those who were far off have been brought near”.

But as I said before, the idea that those who were far off could be brought near was no novelty. The idea that the ‘other’ could become ‘us’ was, while certainly not universal, broadly known, broadly accepted, within Jewish and Pagan religion, and within the early Church. If the outsider was willing to adapt, to change, to adopt the ways of the ‘in’ group, they would be welcomed.

Because that is a very human form of reconciliation. It is, broadly speaking, the way humans deal with difference. We tell the outsider that they need to fit in, to accept our values, to be like us – or at least, to be good enough at pretending that they are like us.

The description of our unity, our reconciliation, our peace, in chapter two of Ephesians is subtly, but importantly, different. What Jesus did, Paul writes, was not to reconcile the two groups (in the particular case, Jews and Gentiles) to each other – at least, not directly – but to “reconcile both groups to God”.

This is not the unity of uniformity, of conformity; this is not the human unity that comes from alikeness. We are reconciled in Jesus. In him the two have been made one, in him, the wall of hostility has been broken down, in him peace has been made. He has created, in himself, one new humanity in place of the two – not to abolish the two, but to bring both of them, together, in him, to God.

This is the unity that we, in the Uniting Church, value above almost anything else: unity in diversity. When the Uniting Church formed, it brought together traditions of faith which were far more different, theologically, than we often realise. Our basis of union names, as witness to the tradition to which we must continue to pay attention, the Scots confession of faith, the Westminster confession, and Wesley’s 44 sermons, among others. Read those documents, and you find that they lay out descriptions of the Christian faith which are, on many points, contradictory, incompatible with one another. Calvinist and Arminian, Lutheran and Catholic, Zwinglian and Wesleyan; the Uniting in Uniting Church was never a unity of agreement.

It was, and is, a unity despite disagreement.

I would go further. Making unity in diversity visible is what the Church of Jesus Christ was built for.

And that’s why, right now, I am proud to be a member of the Uniting Church.

Because last year, as a nation, we experienced the human way of disagreement over the issue of same-sex marriage. A knock down, winner takes all fight, with all the rancour and bitterness, name calling and abuse – on both sides – that goes with human disagreement.

At assembly, instead, we as a Church engaged in a very different struggle.

Recognising that on this, as on many important issues, we do not all agree. But that despite our disagreement, we are one. Because he, Jesus Christ, in our peace, the one who has brought those who were far off near.

And therefore we are no longer strangers, we are household, and temple, a spiritual dwelling place for God