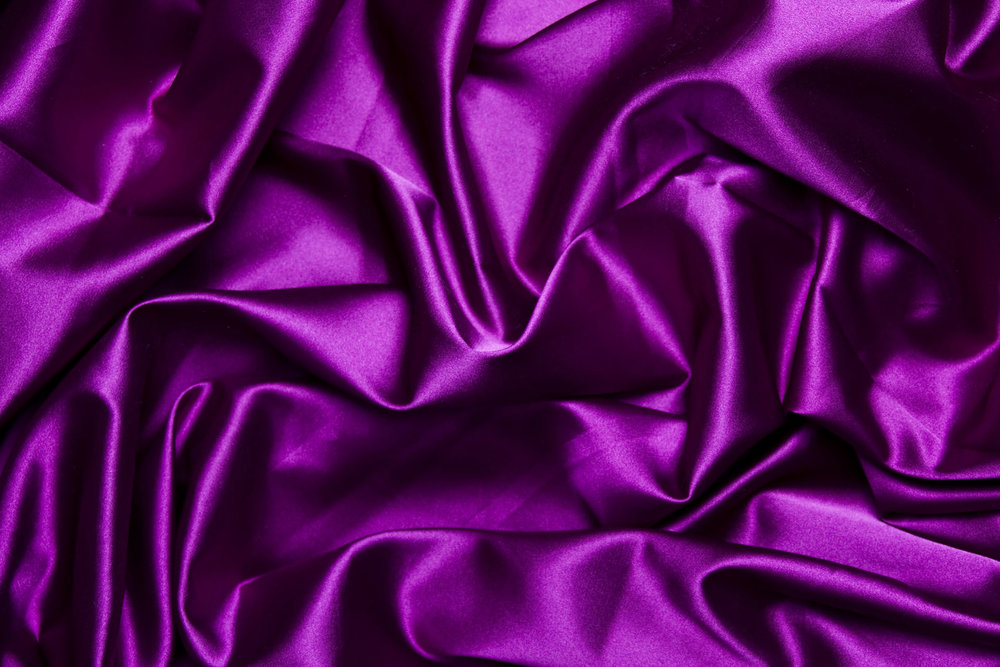 Acts 16:11-15
The third of Jesus’ early disciples in our series on learning from the followers of Jesus is one who never actually met Jesus, and one about whom we really know very little, but who nonetheless has captured the imagination of many.

Lydia’s story begins with Paul, who was on his second missionary journey when he had a vision of a man who pleaded with him, “Come over to Macedonia and help us!”. In response Paul and his fellow travellers passed through the port of Neapolis and headed straight for Philippi, “a city of Macedonia’s first district and a Roman colony”.

But unlike the vision, Paul’s first ministry encounter in Philippi was not with a Macedonian man, but with a group of women, including, and perhaps led by, Lydia.

It was Paul’s practice, in each new place, to begin by connecting with the local Jewish population. Philippi was no exception. On the Sabbath day, they went outside the city gates in search of a Jewish place of prayer by a river.

It seems that Philippi did not have a synagogue – there may have been too few Jews in the city – so instead, as scattered Jews throughout the ancient world did, they met at, a proseuche, a place of prayer. Such places were generally located by water (as were many synagogues), for the sake of the ritual washings of the Jewish tradition.

So when Paul wanted to find the local Jews, he went, as the song says, down to the river to pray.

And there he met a group of women. As far as we can tell, there were no Jewish men present – perhaps in this strongly Gentile area men were not free to worship, perhaps they chose to fit into the ways of their town. But whatever the reason, Paul and his colleagues didn’t seem bothered, and they didn’t keep looking: they sat down and began to talk with the women who had gathered.

And so it is that Lydia enters the story.

The little we know for sure of Lydia comes into these next few verses: she was a dealer in purple cloth, she was from Thyatira, and from this, her name, and the fact that she is called a “God-worshipper”, she was likely a Gentile convert to Judaism.

But even this little is actually a great deal more than we hear about most of the individuals that Paul came into contact with during his travels. No other Philippian converts – including the slave-girl prophet and the jailer who sees Paul and Silas’ miraculous escape – are even named.

So we might well conclude that by the time of the writing of the book of Acts, perhaps twenty years later, Lydia was a prominent member of, perhaps even leader of, the Church in Philippi.

Lydia was a seller of purple – a business woman who sold luxury textiles dyed purple. It was only the wealthy elite who wore garments dyed purple or trimmed with purple, or had soft furnishings in their homes, such as couch covers, dyed purple.

Thyatira, Lydia’s hometown, was well known for dyers – famous for what is known today as ‘Turkey Red’ – but Lydia has moved up in the world and in the market, and come to the international city of Philippi to deal in Tyrian purple, the most costly of all ancient dyes, frequently associated with royalty.

She was a woman of means, able to offer hospitality to a group of travellers – and able to do so without consultation. She feels no need to ask a husband or father or brother whether these guests will be welcome: she simply invites them to stay.

In fact, it seems as if Lydia was very much her own boss – she and her household are baptised, without the mention of any other decision maker in the family. A widow, perhaps, or a divorcee, or simply never married, of independent means and successful in business, she didn’t fit at all into the categories expect of a woman of her day – certainly not of a Jewish woman.

In some ways the story of Paul and Lydia has echoes of the story of Jesus and the woman the well. In each case, a meeting between a Jewish man and an sort of ‘almost Jewish’ woman; Lydia the convert; the Samaritan woman. In each case a woman who was subtly outside the social norms; in each case a new believer in Jesus who brings others in, shares the news, grows the movement.

The Church has, sadly, a pretty poor record in recognising the gifts, the calling, the role, of those who don’t properly fit the image, the mould, that we expect a Christian leader to be in. In much of the Church women are sidelined and silenced, despite the clear evidence that in the ministry of Jesus and in the early Church women played hugely significant and decisive roles.

Jesus, and Paul, happily, enthusiastically, shared the good news with women as easily as men, and as a result of their witness, women such as Lydia were not at the margins in the first decades of the Jesus’ movement. They were not silent in the churches or ineffective in evangelism. They cared for local congregations and were vital and strategic players at the forefront of the expanding Christian mission. A church was established in Philippi because of Lydia’s open heart and her open home, and it grew because of her patronage, her initiative, her courage, her ministry.

So what can we take from the story of Lydia? I guess that for me the story has important resonances with questions of privilege.

Because in some ways, Lydia was amongst the powerful, the privileged, in her society. She was independently wealthy, she was the leader of her household, the owner of her home.

And she took those privileges, and she used them, and she used them well; in the offering of hospitality to Paul and his friends, and then later in hosting the fledgling Philippian Church; in leading her household and then, perhaps, others into the faith.

She used those positions of power and freedom that she had for the good of the gospel, for the advance of the kingdom of God.

But at the same time, Lydia was a woman, probably unmarried, a convert to Judaism, a religious group so small as not to even have a synagogue, a foreigner in the city where she lived.

But Paul didn’t look past her to find the men, the Jew, the leaders of the city. Those things weren’t necessary. For here was a person who was willing to hear, willing to follow, and then willing to lead.

Her privilege, those things she had, she brought in service of God. But her service didn’t not come from them. Her service came from her response to God.

Which I guess points us to a healthy attitude to all the gifts God has given to us: that we bring them in service, but know that in the end it is our lives, our hearts, our selves, that God calls.