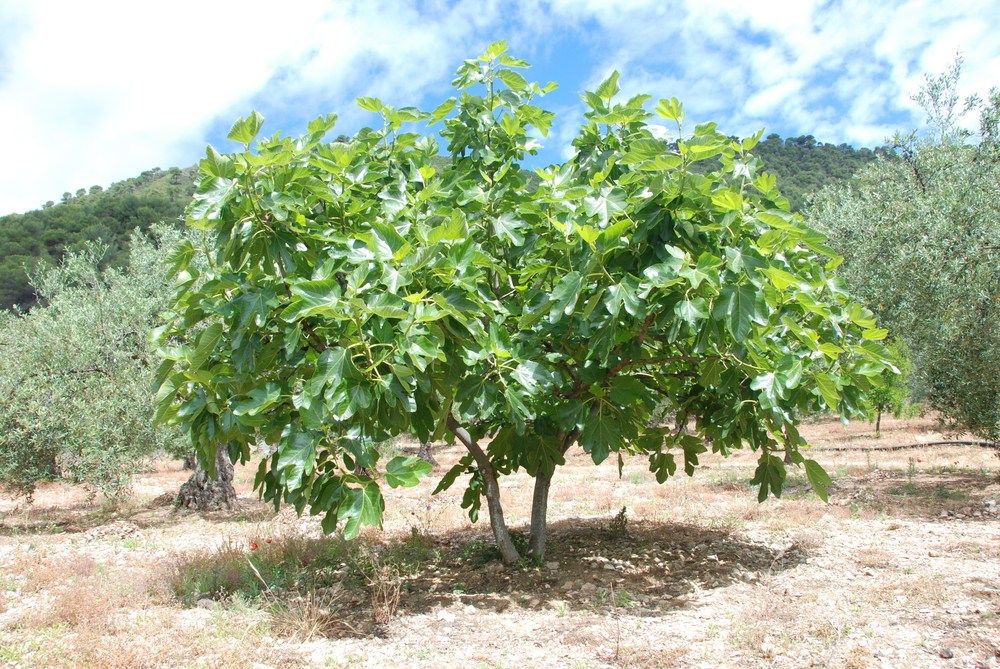 It’s a strange little parable we have today. The fate of a fig-tree appears to hang in the balance.

And then there is the gardener. A man with a little more experience in the tending of plants. His focus is less on the business, and more on the tree. Where the owner would focus his attention only on the failure, the lack of outcome, the gardener looks to the needs of the tree. Maybe the soil isn’t fertile enough. Maybe it needs more manure. Maybe it’s just taking its time.

The gardener, the man who knows the trees, sees that there is nothing fundamentally wrong with the fig tree. Perhaps his experience tells him, some trees just take a little longer. Some trees need a little bit more. And his mind goes not to what the tree is supposed to produce, but what the tree needs to flourish.

It’s not that the gardener doesn’t care about the fruit. It’s just that that isn’t the first think he looks at, it isn’t his only criteria. The tree, to him, is more than the fruit it bears.

But I believe Jesus would have us hear that he looks less at what we are producing, and more at what we need to flourish, to become the people he knows that we are able to become.Not that the fruit doesn’t matter, but that it isn’t the only thing that matters.

You see it, dare I say, in our politics. High rates of school dropout and truancy in some indigenous communities? Blame the tree – the kids, the families, the community.

So when we see a lack of fruit – whether it be in individuals or communities, families or countries, schools or churches – the true gardener doesn’t look first at the barren branches, but at the soil, the resources, the context.

The gardener, the one who knows the trees, is not purely sentimental. In the end, his approach, his care for the need of the tree, will produce more for the owner of the land than his haste to judge and chop down ever would.

You aren’t producing fruit. You know it. Things aren’t working out the way they are supposed to. You can see people looking at you with disappointment, with scorn, even with contempt.

You feel like – well, maybe not a failure, but not really a success. The things you set out to do for God, the projects, the missions, the dreams, the hopes, don’t quite work out, don’t quite bear fruit.

So us for us fig-trees in the garden tended by God, it’s encouraging to know: our gardener, our God, doesn’t look so much as what produce; God looks at what we need.

And from there comes our courage to try again.