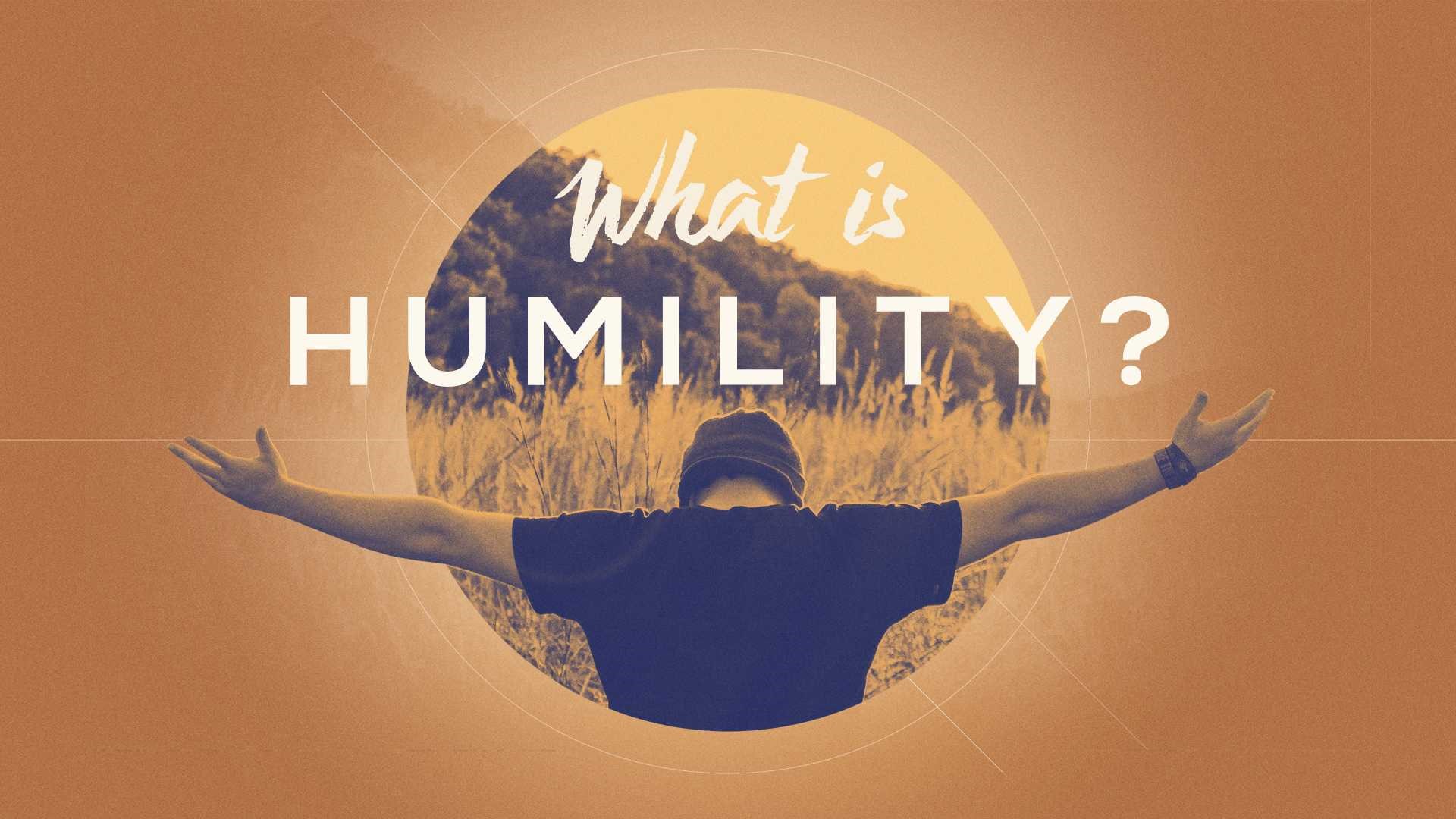 And so we draw towards the end of Lent, and move towards Holy Week. This time next Sunday it will all be over – the last supper, the Garden of Gethsemane, the betrayal of Jesus by Judas, the trial, Peter’s denial, the crowd crying for the release of Barabbas, the crucifixion, the thief on the cross next to Jesus, his death, burial – and the incredible mystery and miracle of Easter Sunday, the empty tomb, the resurrection.

All that lies in the week ahead – alongside Jesus’ teaching in Jerusalem, the farewell discourse, the overthrowing of the tables in the Temple.

It’s going to be a busy week.

But it starts with Palm Sunday, with the triumphal entry of Jesus into Jerusalem, the city that lay at the heart of first century Judaism.

So Jesus rode into Jerusalem on a borrowed colt – which, according to Mirriam-Webster, is an uncastrated male horse under the age of four years.

Actually, that would be pretty remarkable if it were so. Horses were very uncommon beasts in first century Israel. They were more or less the exclusive preserve of military commanders and very high-ranking government officials. To ride a horse into the city was the action of a general returning home in triumph or entering into a city in conquest.

And while that’s not out of the question (after all, Jesus was entering Jerusalem, in a sense, in triumph and conquest – or at least, in anticipation of them), the word Mark uses to describe the animal Jesus rode on – polos – is rather more ambiguous. It could refer to a young horse, a young donkey, or even a young ibex – although given that Jesus was riding it, the ibex seems the most unlikely choice).

[The English translation as ‘colt’ seems to arise from the fact that Homer used polos to write about young war horses; and classically educated translators of the Bible were, of course, very familiar with Homer…]

But while the animal Jesus rode may or may not have had a military, conquering hero sort of connotation to it, the reaction of the people was far less ambiguous.

They treated him as a king, a general, a leader, a saviour.

They strewed branches on the road.

And they cried out “Hosanna” – a word that we associate with praise, but which is actually more like a cry for help – specifically, crying out to God or to one sent by God, for help, literally meaning “help us, save us, deliver us”.

Which, of course, was exactly what Jesus was going to do – to save the people of Jerusalem, indeed, to save all the peoples of the world – but not in the way that they expected.

Not by leading an uprising and throwing out the Romans as the Maccabean rebellion had done, and as would happen again thirty years later. Not by re-establishing the Kingdom of David, as even Jesus’ closest friends were still expecting.

But by dying, and rising again, and ushering in the reign of God.

Yes, it was a triumphal entry. But it was the triumph of humility.

though he was in the form of God,

And being found in human form,

Humility has a pretty bad reputation in popular culture. But there is not of ‘ever so ‘umble’ grovelling obsequiousness of Uriah Heap in Jesus’ humility.

For Jesus humility wasn’t talking himself down, it wasn’t pretending not to be all that he was; Jesus’ humility is about identification with other, standing alongside those who were less than he was, being willing to be seen with those who were less worthy, less respectable.

Of course, for Jesus, being God, the act of the incarnation was a grand step down. He ‘took the form of a slave’ and was ‘born in human likeness’.

But more than that: ‘being found in human likeness he humbled himself’.

But that too was not enough.

In a culture in which the primary currency was not money, but honour, in which it was critically important to be seen with the right people, Jesus mixed with the least, with the outcast, with those who had no honour to offer – women, foreigners, lepers, children – and he encouraged his followers to do the same.

He became ordinary, and mixed with the lowest and the least.

But even that was not enough.

and became obedient to the point of death—

even death on a cross

He humbled himself to death – even death on a cross.

For death on a cross meant far more than simply the end of life. Under Jewish law a common criminal might be executed by stoning – but to die ‘hung on a tree’ was not just to be killed, but to be cursed.

Crucifixion was far more than the execution of the guilty. Indeed, while many of those crucified may have been guilty of crimes (such as the thieves crucified alongside Jesus), the need to make an example or keep the peace seems to have led the Romans to make crucifying someone more important than making sure it was the right person. We see this in the fact that Pilate agreed to the demands to crucify Jesus even while declaring him innocent…

Jesus’ humility took him not just from heaven to earth, not just to a common family instead of a royal house, not just to identify with those society excluded, not even just to death, but to death on a cross.

In his death Jesus identified himself with the victims, with the humiliated, with the cursed.

This is the nature of God’s humility. To lay aside glory and be found amongst the least.

Jesus is not to be found in the boardroom, in the cabinet office, amongst the wealthy and powerful; but with the marginalised, the degraded, the outcast, the victim.

There’s a lot of talk at the moment in popular culture about privilege. Not long ago we were challenged with the reality of white privilege, in the form of the Black Lives Matter protest; present events are, of course, shining a bright light on male privilege; many of us also enjoy the privilege of never being questioned for our sexuality, of being born in a body that conforms to our gender identity, of having minds that work in a neurotypical way.

And whenever privilege is named, people feel threatened – for, as has been said, ‘for those with privilege, justice feels like oppression’.

But perhaps too often absent in this conversation is the example of Jesus, who, as God, had every privilege imaginable; but willingly gave them away, or had them taken away; willingly went from the heights of all creation to becoming the lowest of executed, humiliated victims.

Because it was more important for him to stand alongside those who had nothing than to hold on to what he had.

You can draw your own conclusions about where God might be found in current events.

And the story doesn’t end there. Paul’s glorious poem continues:

Not ‘and after that, God exalted him’. This isn’t just telling us that God restored Jesus to his exalted position after he had finished his work.

Its ‘Jesus humbled himself, therefore God exalted him’.

God’s raising of Jesus, God declaring that the name of Jesus would be above all other names, that Jesus would be the one identified for all time as the Lord of the Kingdom of God, that it would be Jesus’ reign we would still be celebrating two thousand years later, that before him every knee would bow, and every tongue would name him Lord – all that follows the ‘therefore’.

It is because of his identification with the humble, the ordinary, the victim, the outcast, that Jesus has been elevated so by God.

As we have explored this Lent the meaning of the reign of God, the nature of the new way of being that we have been called to be part of, here we find one of its truth.

The reign of God is a realm ruled over by the one who, more than anyone else in the whole of the cosmos, was willing to set aside what was rightfully his in order to stand alongside those he loved.

That is the challenge of triumphant humility.