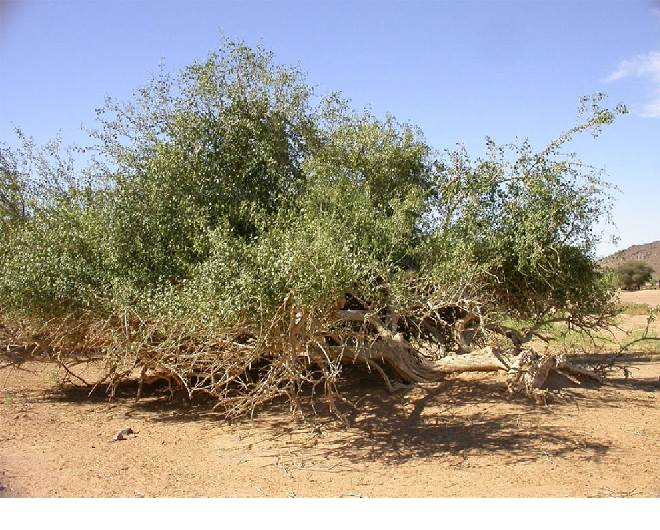 And it’s not just Mark, either – the Kingdom of God (or the Kingdom of Heaven as Matthew, in deference to the sensibilities of his Jewish audience, records it, or Realm of God as we might prefer) is at the heart of Jesus’ message, as told by all three of the synoptic gospels.

But when Jesus starts to describe the Realm that he is proclaiming, it becomes clear (well, at least to us, with the benefit of hindsight) that it was qualitatively different from both the empire of Rome and the remembered Kingdom of David. In particular, it would become clear that Jesus certainly didn’t have in mind a political construct, a national identity, a Kingdom that would free its citizens from the power of the empire around them.

And in the context of our current series, exploring the “Good News worth sharing” that’s something worth noticing. Because for Jesus’ first followers, freedom from Rome, the promise of a new independent Kingdom for the people of God, would certainly have been considered Good News. It’s exactly what they would have been looking for in a Messiah.

But good news for them, in that form, would have been meaningless to us, two thousand years later, living in a totally different political situation in completely different time and part of the world.

Somehow, the Realm that Jesus was talking about managed to be good news then and now, there and here, for them and for us.

And that’s actually part of the point of teaching in parables. In a sense there are two different forms of teaching in the Bible. One is concrete – particularly found in the law, but also in some of the epistles – instructions given, often in considerable detail, to a particular people in a particular time and place, facing a particular problem. And that’s great for them, but it presents us with the difficulty of trying to work out the general principle behind the specific rules – or worse, we find ourselves trying to apply the rule unadapted in a totally different situation.

And the other form of teaching, often found in the prophets, in the books of history, the wisdom literature, and, of course, the parables, is indirect, slightly abstracted, stories used to make a point, to provoke thought and prompt the imagination.

The downside, of course, is that it leaves us the work of application, of drawing out meaning for ourselves, of getting past the vibe to identify in these images of the realm of God what might be Good News worth sharing.

And so Jesus, in our reading today, offers us two agricultural pictures of the Realm of God.

But the same logic might say to the sower – why throw the seed away onto the ground? Won’t the birds eat it? Won’t it rot? Sowing seed, in truth, is an act of faith – throwing grain away, in the hope that the promise of harvest will come true. Sometime in the future, perhaps after a long wait.

And is this, perhaps, Good News worth sharing? For those who struggle for justice and compassion, who write letter after letter appealing to government ministers to allow the Murugappan family to return to their home from years of detention on Christmas Island; for those who fight tirelessly against the harm we are doing to the environment; for those who work for any number of causes and so rarely feel like they have any success; is it Good News that Jesus declares that that is the way it works? That his realm of justice and love and compassion grows from seeds planted by people who have no idea when or how or even whether they will bear fruit?

That image really brings us back to where I began, and brings our two parables together – that the Realm of God is not like the Kingdom of David or the Empire of Rome. Those were mighty trees – powerful, orderly, monolithic, hierarchical, planned, structured. The Kingdom of God, on the other hand, is the weed that just keeps on appearing, no-one quite knows how, however hard the powers of the world tried to supress it, always appearing in the cracks, forcing its way through the paving into the light.

And perhaps in this too is Good News worth sharing. For we live in a time in which there is great and increasing distrust – often well justified distrust – of institutions, the mighty trees of our time. Trust in governments, in corporations, political parties, unions – these have all been falling for years. But more recently, especially with the revelations of the #metoo movement we’ve seen trust shaken in sporting organisations, media, even charities.

And, of course, the Church is not exempt; whether for its share in the institutional failures to protect children from abuse, or the increasing evidence of domestic violence, sexual misconduct and spiritual abuse within the Church, or from the Church’s apparent desire to fight to retain the right to discriminate, the institution of the Church no longer enjoys the trusted position it once did.

So perhaps it is Good News to share that the Realm of God is the weed, not the mighty trees. It’s the movement of people who are committed to living lives modelled on the way of Jesus, not the structures and buildings and denominations.

In an age of suspicion of institutions, is it Good News worth sharing that Jesus never called anyone to join an organisation, that he invited them to join together as family not as a company, with the simple command “follow me”?

Much as I love the Uniting Church, perhaps it might help us to name that the Good News we have to share is not first and formost an invitation into the Church, but into the family (as we talked about last week) and the movement; that the call to follow Jesus is to join the weeds, not to be part of the tree.

I have a sneaking suspicion that it might be easier to share with those outside these walls the story of why we follow Jesus than why we go to Church. And it’s Jesus, not the Church, that is Good News worth sharing.