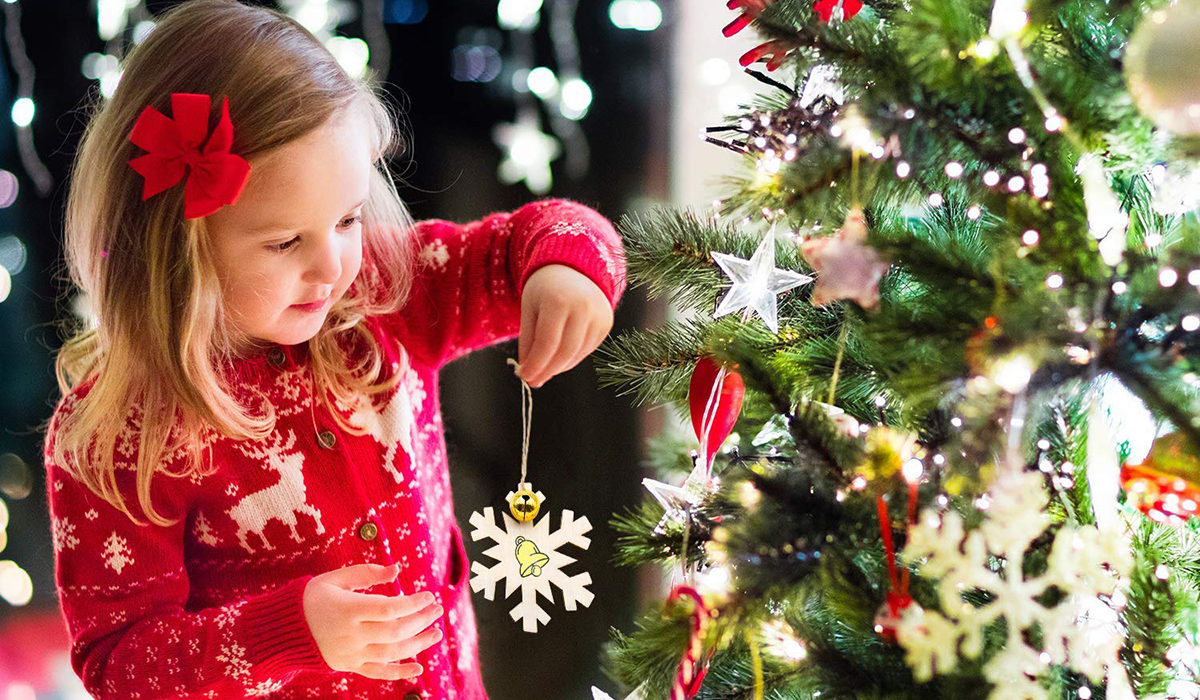 Christmas is for adults

They say that Christmas is for the children. And true – the Christmas story is a great story for telling with kids. It’s got all the elements – a baby, animals, mysterious visitors from afar, long journeys, signs in the sky, supernatural beings – the lot.

And of course, it’s all tied in with all the excitement of Christmas as well – school holidays, summer, travelling, visiting relatives, eating loads of food we normally aren’t allowed. And, of course, presents.

For instance, the Christmas story is a story of economics. Mary and Joseph travel to Bethlehem not to visit friends or family, but as part of the administration of a new tax. But more than that – as a good Jew Joseph would have been used to paying his tithes and taxes to the Temple, the effective government of the nation – but this tax was something new. This was a tax imposed by Rome, by the occupying forces, a distant and disliked empire. “And it came to pass in those days, that there went out a decree from Caesar Augustus, that all the world should be taxed”. This is not just a story of economics, but of international politics, of an empire imposing its will on a suppressed local population.

That is the context into which Jesus was born, the context in which we have to hear the words of the Magi from the east. For they come to Herod, the king imposed by Rome, and ask “where is the child who has been born king of the Jews?”. The Christmas story is also the story of a challenge to the power of empire, a rejection of Caesar and his puppet king. And Herod responded the way empires and dictators always have, and still do – with violent suppression. And our Christmas story of angels and stars and animals suddenly turns dark and bloody, with Herod ordering the slaughter of any child who roughly fits the age of Jesus.

And for Mary and Joseph, the story takes another turn, and becomes a story of refugees, of a young family fleeing political turmoil and seeking asylum in a foreign land.

But we cannot even stop there, for this story goes deeper still. For at its heart, of course, the story of Christmas is a religious story, a spiritual story, a story about who we are in this crazy world, about God and people and creation, about where we come from, why we are here, and what we can do about it.

At the heart of the Jewish tradition, and with it the Christian faith, is the understanding that this power, this energy permeating and sustaining creation is not a disinterested force, but is personal, creation, active and rational. That the spiritual ‘something’ that we reach for beyond ourselves is an expression of the character of God. And because that character is personal, relational, rational, this expression of God that all spirituality seeks is known as ‘word’ – the Word of God.

And the outrageous claim of the Christmas story is this: that the Word became flesh, and dwelt among us, and we have seen his glory. The creative, personal, active Word of God; the Word that was spoken in the moment of creation; the Word that echoes in the explosions of galaxies and whispers in the opening of a butterfly’s wings; the Word that sustains everything and will one day bring it to its glorious conclusion – the Word made itself small and helpless, and entered into our world the same way the rest of us do.

For all our religious traditions, all our spiritual intuitions, all wisdom and insight, all gurus and prophets, could only hint at the spiritual reality that underlies creation. But in the Christmas story that very spiritual reality became something we could recognize, someone we could see and hear and touch.

It’s a great story. Worth telling, worth hearing, worth living.