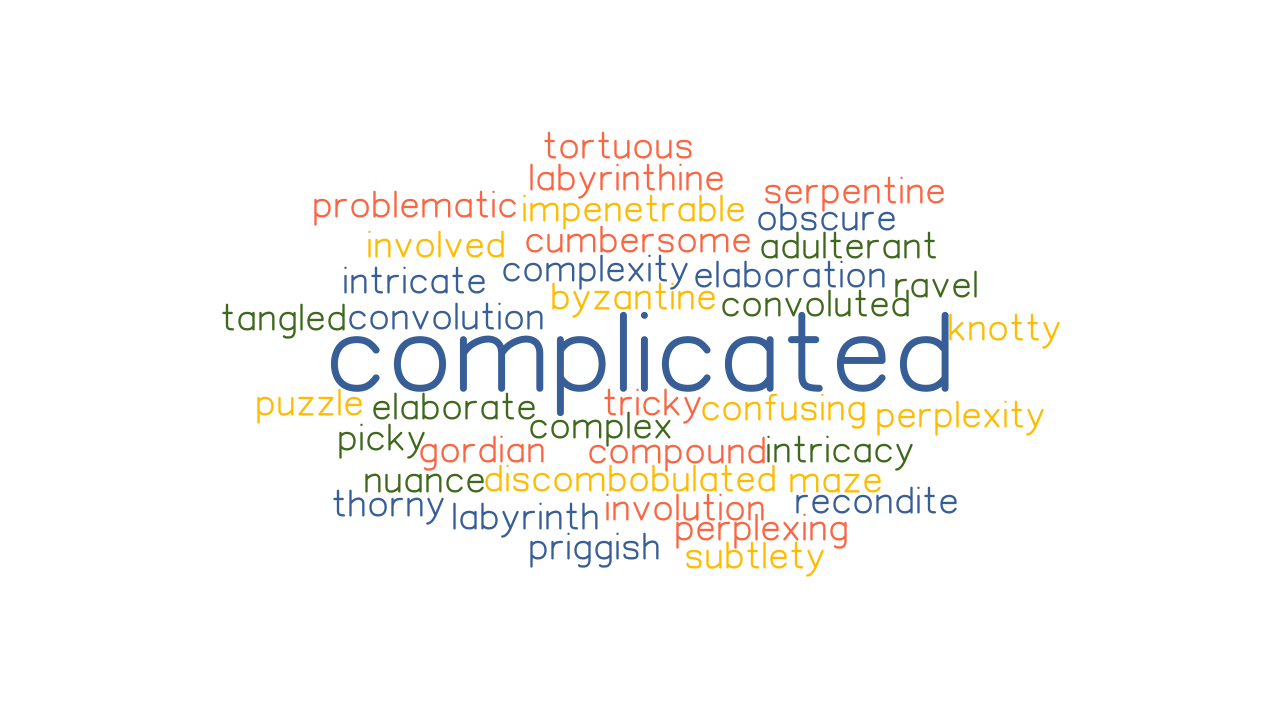 We in the Church have, I think it’s fair to say, a complicated, ambiguous, relationship with the scriptures.

And yet we cannot escape from these words. For they are the story that has formed us into the people we are, the story that continues to form us. And at crucial points in the history of God’s people, it has been these words that have guided them, defined them, called them to be the people they really were.

The people of God have always had a complicated – and I think it’s fair to say, creative, relationship with the scriptures.

So let me read to you the words of Isaiah 61, the passage Jesus chose to read from that day in the synagogue, at the start of his ministry:

The spirit of the Lord God is upon me,

because the Lord has anointed me;

he has sent me to bring good news to the oppressed,

to bind up the broken-hearted,

to proclaim liberty to the captives,

and release to the prisoners;

to proclaim the year of the Lord’s favour,

to proclaim the year of the Lord’s favour,

he stops in the middle of the thought:

and omits the second half