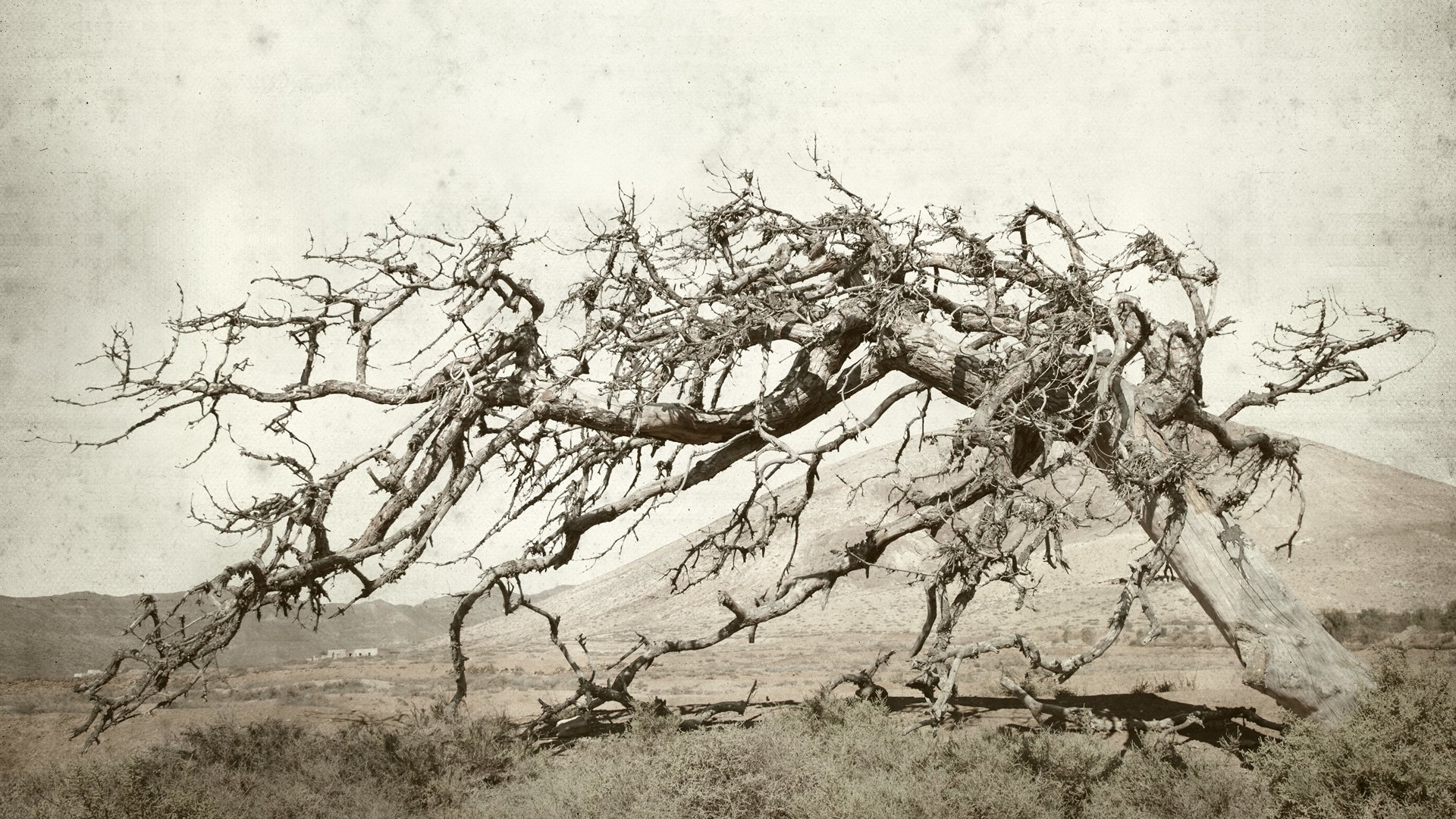 Persevering when we fail

A couple of weeks ago, in a scripture class, I ended up talking with a year 5 group about the word ‘Covenant’, especially as used in the Old Testament. For us it’s mostly a Bible word, although it does seem to get used in legal contexts as well – particularly, as far as I can see, in agreements about the use of land.

But the idea I wanted to get the kids thinking about was that of a bargain, a deal, an agreement with two sides to it.

I was reminded of that when I looked this week at the theme we’ve adopted for Lent, and fantastic image that Sonia created to represent it.

On one side – for the first three weeks – we explore the ways that God responds to us: when we ignore God (last week), when we fail God (this week), and when we return to God (next week). And then we look at the relationship from the other side – the ways that we are called to respond to God: in worship (in word and deed), in celebration, and in sharing the good news.

And then in the middle, that image of two figures walking together, that sense that we, in community, or perhaps we, in partnership with God, are on a journey – but, in the image, not in a hurry. That sense that travelling together is the point.

But of course, there is one crucial difference between this series of reflections, and the idea of a covenant. For (in the the Old Testament description, at least) covenant always carried with it one crucial word.

“If you obey my commandments”

“If you live as my people”

“If you refrain from the worship of other Gods”

The covenant (or covenants) of the Hebrew faith had in them the sense of conditionality. Live God’s way, and you will enjoy God’s blessing, God’s protection. Turn your back on God, and not so much.

The logic of “if”. If you do right by God, God will do right by you. If you are good, you will flourish.

You see it clearly in the first half of our reading. The basic understanding of the faithful people of the day was that suffering must be seen as a sign of God’s displeasure, a withdrawal of God’s protection, which must in turn be a consequence of human sin.

An understanding of the relationship between God and humanity which Jesus refuses to go along with. Instead offering this strange little parable, in which the fate of a fig-tree hangs in the balance.

Produce fruit – live right – get the blessing. Fail to produce fruit – fail to live the life God has called you to – get cut down.

The logic of “If”

God’s instinct in the face of our failure, is to persevere.

But not just to persevere.

For we come to the second character in the story. Or the third, I suppose, if you count the fig tree; but the second attitude.

Which is, of course, the gardener.

The gardener – pretty much by definition – is someone with more than a little experience in the tending of plants. Perhaps he has a little bit less of a focus on the immediate outcome, perhaps a little more of a sense of identification with the tree.

Instead of looking at the tree and seeing failure, the gardener looks and sees need. Maybe the soil isn’t fertile enough. Maybe it needs more manure. Maybe it’s just taking its time.

The gardener, the one who knows the trees, sees that there is nothing fundamentally wrong with the fig tree. Perhaps his experience tells him, some trees just take a little longer. Some trees need a little bit more.

So the gardener’s mind goes not to what the tree is supposed to produce, to the tree’s failure to live up to its side of the bargain, but what the tree might need to flourish.

It’s not that the gardener doesn’t care about the fruit. They do. It’s just that that isn’t the first think they looks at, it isn’t the only criteria. The tree is more than the fruit it bears.

The gardener, the one who knows the trees, is not purely sentimental. In the end, their approach, care for, attention to, the need of the tree, will produce more for the owner of the land than the haste to judge and chop down ever would.

Sometimes, you feel like you aren’t producing fruit. Things aren’t working out the way they are supposed to. You know, at least in your better, more rational, moments, that this isn’t the whole story – that there have been times of fruitfulness, that right now you’ve been overwhelmed by factors beyond your control (how many great plans have been shelved by COVID?). But its hard to ignore the logic of the world, the logic of “if”.

I reckon everyone has times when we feel like – well, maybe not a failure, but not really a success. The things we set out to do, for ourselves, for the world, for God, the projects, the missions, the dreams, the hopes, don’t quite work out, don’t quite bear fruit. We’ve given them years, and nothing seems to have come of it.

So for us fig-trees in the garden tended by God, it’s encouraging to know: our gardener, our God, doesn’t look so much as what produce; God looks at what we need.

When we fail, God’s instinct is not judgement, but perseverance.