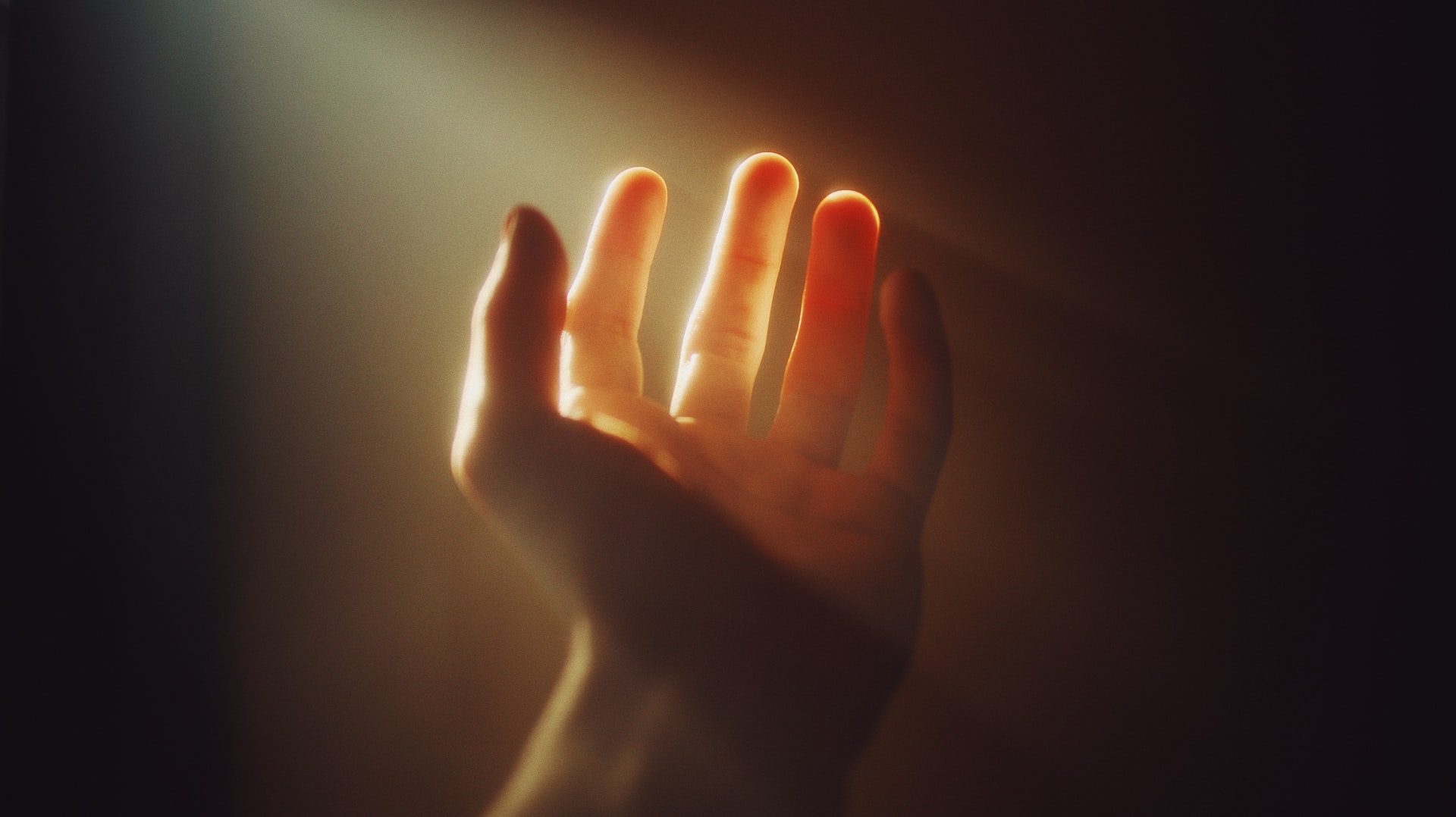 A Prayer for Followers

I’ve heard it said that we in the Uniting Church don’t read the Epistles very much. By contrast with more evangelical traditions, I suspect there’s truth in this: that we have a fairly strong tendency to favour the gospel passages from the lectionary.

And I’m not suggesting that that’s a bad thing. I mean, reading the gospels, the records of the life and teaching of Jesus, seems pretty core business for anyone who would want to be his follower.

Some of the difference, I think, comes down to a perceived difference in the way that the epistles and the gospels approach truth.

In the early days of my Christian life, in my teenage years (long ago), I read the epistles avidly, seeking in them for understanding, for explanation, for a sort of intellectually coherent laying out of the Christian faith. The epistles seemed to carry the promise of making sense.

I didn’t read the gospels for those things; the gospels were inspirational reading; parables which hinted and teased with possibilities but stopped short of anything definitive; Jesus answering almost every question with another question.

If there is one thing that has changed, more than anything else, in the way that I approach understanding the world, it is this: that I have come to distrust isolated nuggets of universal truth, and to believe in stories. I can’t remember who said it to me, but I’ve never forgotten the saying: if you want to know what people are like, if you want to understand human interactions and society, the best place to start is a good novel. You’ll understand more if you start with Jane Austen than with a psychology text.

It’s not that I don’t believe in universal truth. I do. I mean, I’m still a hard-core scientist at heart. I’m not a relativist. I don’t believe that each person’s truth is good enough for them.

It’s more that, outside of the realms of hard science, truth is not something you can take just apart and look at in isolated nuggets, factual propositions – not if you want to get it.

So, over the years I came to read the gospels more and the epistles less. Because what I’d learned to look for in the epistles was the bits which read like propositional statements; bite sized declarations of theological fact that you could take hold of and use. The sort of thing I now trusted less than the stories.

All of which is to say that I made at least three fundamental errors in my approach to these letters.

The first was failing to recognise that the epistles were themselves part of a bigger story. That they weren’t written (mostly) as theological treatise, as expositions of universal truth, but in a context, to people and places where things were happening. We just don’t know all the bits of the story. So mining the epistles for nuggets of clean truth was never the right way of understanding them.

The second was creating a false dichotomy. While I would still say that you’re best to start with a novel, if you want to study human nature there’s a lot to learn in the texts of psychology and sociology and economics and the rest as well. Our grasp of complex truth emerges from the interplay of story and interpretation, not from either in isolation.

But the third mistake – the one really relevant to today – was that it meant I missed just how much of the epistles don’t read like formalised theology but are dedicated to prayer.

And, over and again, actually praying.

Is there anything which runs more counter to the idea of lumps of pure truth, and at the same time is more congruent with the story of a personal God, than prayer?

Prayer is irreducibly personal and interpersonal, unpredictable, uncontrollable. Prayer acknowledges the rules and expects them to be broken. Prayer makes sense in a story, not in a textbook.

And in the story told by the letter to the Church at Colossae, the author – probably Paul – seems to think it matters.

And in the story of being followers of Jesus, it’s probably worth knowing that Paul, so dedicated to drawing people into following, and empowering them as followers, put such an emphasis on praying for them.

Since the day we heard of your faith we have not ceased praying for you.

Paul writes thus to a group of Christians that he had a hand in leading. I wonder how many ministers, or elders, could say the same thing of their prayers for their congregation.

I wonder how many of us could say it of anyone.

We have not ceased praying for you.

Paul wants these people to continue in their walk as followers of Jesus. And he gives them lots of advice, warnings, encouragements. But he also never stops praying for them.

And his prayers, we read, are characterised by thanks: In our prayers for you we always thank God. His readers aren’t helping Paul; they aren’t providing for his needs; they aren’t giving him anything. And yet his prayer for them begins with thanksgiving.

Not, I think, simple gratitude. It’s more like the overflowing of his joy about people that he loves. Whenever he thinks of them, you get the sense, it brings a smile to his face, and he cannot help but give thanks to God.

The thanksgiving, perhaps, of a parent looking at their child. Not thanks for what they’ve done: thanks simply that they are.

Paul’s prayer for others who are following Jesus begins in thanks. But it doesn’t stop there.

He prays for them as people who are following Jesus. And prays for them to move on in that journey. To grow. To learn. praying for you and asking that you may be filled with the knowledge of God’s will. Paul’s prayer reflects his priorities: he prays that those he cares for may know God’s will – and not just know it, but be filled with it. That God’s will won’t just be a factor, a consideration to take into account, but will be their animating principle – because then their lives will reflect who they are, and who they follow. I can’t put it better than to read the words again:

He prays with thanks for these followers of Jesus that he loves; and he prays that they will be filled to overflowing with spiritual wisdom and understanding, with a deep knowledge of God’s will, so that their lives bear fruit in every good work.

And then he asks one more thing for them:

May you be made strong with all the strength that comes from his glorious power, and may you be prepared to endure everything with patience, while joyfully giving thanks to the Father…

He prays that they will be made strong; that they may be prepared to endure everything.

Because knowing and doing God’s will isn’t going to be a walk in the park. If it was easy, they’d all be doing it.

It might mean have to take a stand which puts you outside the comfortable views of your peers, that there are things you can’t go along with.

The cries for justice might lead you to protest and resistance (school of discipleship shout out there) and into a struggle with those who hold power.

Standing for the marginalised might mean you face ridicule or opposition (you might get your tires slashed).

And seeking the reign of God will surely mean you face failure, disappointment, and setbacks. The only way to avoid failure, after all, is to set the bar too low.

And so Paul prays that they will be strong. Strong with the strength of God’s power. Strong to endure with patience. And not just endure, but even in times of endurance, to still have joy, and still be thankful.

We began this series, followers of Jesus, with Pentecost – that we are empowered to follow by the gift and grace of God. We end in the same place, with these words of prayer: