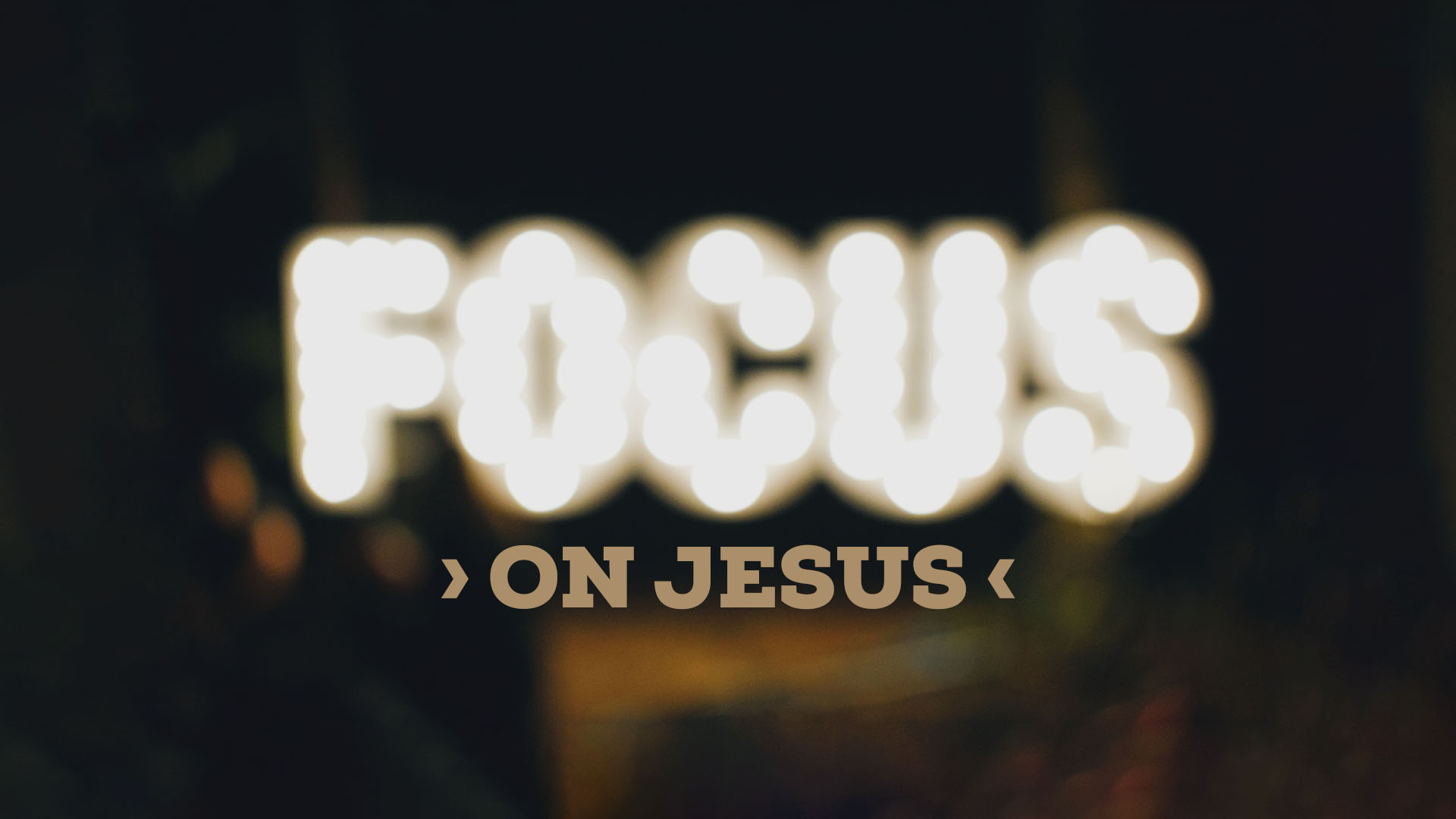 Hebrews chapter 11 contains one of my favourite verses in the whole of the Bible. “By faith,” it reads, “they were sawn in two”. Now I don’t know about you, but when I think of the rewards of the life of faith, I tend to think of things a little bit less, well, gory than that. Rather more positive.

The author of the letter to the Hebrews doesn’t seem to have any illusion that those who live lives of faith will have it easy, that they will reliably find blessing in this world. For without even missing a beat he moves from “women received their dead by resurrection” to “others were tortured… others suffered mocking and flogging, and even chains and imprisonment. They were stoned to death, they were sawn in two, they were killed by the sword; they went about in skins of sheep and goats, destitute, persecuted, tormented… they wandered in deserts and mountains, and in caves and holes in the ground.”

Strange rewards for faith. A strange advertisement for the life of faith. Yes, he says, some of the great heroes of faith conquered kingdoms, some won great victories out of great weakness. But others – others lived lives of poverty, persecution, torment, homelessness, imprisonment, mockery, torture, and execution.

I know – right now, every one of you is thinking “where do I sign up? How can I become one of these great heroes of faith? I want me some of that torture, persecution, mockery and the rest!” One thing the author of the book of Hebrews definitely wasn’t gifted at was advertising. Far too truthful. Far too realistic. Far too balanced. Really not making the case for the life of faith at all.

But as you probably know, the first readers of this letter were under no illusions about what might happen to them because they identified as followers of Jesus. That was their life. They lived under persecution – excluded from the synagogue and much of the life of their community, scapegoated by Jew and Roman alike, a persecuted minority within an oppressed nation.

They could identify with those stories from their history, stories of the women and men of faith who had come before them, and had suffered for their commitment to their God. They could draw strength from the sense that as they suffered, they did not stand alone.

For the author moves, at the start of Chapter 12 (and incidentally, that must be one of the worst places to insert a chapter break – you probably know that our chapters were not in the original text, only being inserted as page breaks in the thirteenth century – and here it completely breaks the flow the passage), to the punchline:

But it’s rather unlikely that that was the image intended by the author. For the Jews of Jesus’ day, the great athletic events beloved of the Greeks and the Romans were considered completely alien to the Torah, to the Jewish way of life. When the Greeks, under Alexander the Great, conquered the ancient world, the author of the book of Maccabees wrote in despair that Jews “built a gymnasium in Jerusalem in the heathen fashion, and disowned the holy covenant; they allied themselves with the heathen and became the slaves of wrongdoing”.

To participate in an athletic carnival of that sort was, for a Jew of the time, an act of idolatry. It was taking on the values of the Greek or Roman conquerors.

So when you read these words, “the great cloud of witnesses”, it’s probably best to get that image of spectators out of your mind. Comforting though it might be, it’s also just a little egocentric – that this crowd are there to watch you, as if you are the centre of the story.

They are not spectators – they are witnesses. Like in the court of law; those who bring their testimony about what they have seen. The Greek work is martus – it was a term used of those who spoke out for their faith, and especially those who died as a result – from martus we get the word martyr.

These are not spectators, watching what you are doing. They are witnesses to what Jesus has done.

The author isn’t appealing to us to do well because we have a crowd cheering us on, but encouraging us to look in the same direction as those people of faith who went before us:

looking to Jesus the pioneer and perfecter of our faith, who for the sake of the joy that was set before him endured the cross, disregarding its shame, and has taken his seat at the right hand of the throne of God.

Yes, the author reminds his readers, when we suffer, we have the example of those of the faith who have gone before us, who despite not “receiving what was promised” persevered as witnesses to God; but more: we have the example of Jesus. For he too suffered – rejection, betrayal, unjust death – in confidence of the promise set before him, the joy that awaited him, the place in the presence of God.

But the difficulty, always, in passages like these, is for us to find meaning for ourselves. When Stuart preaches, he often explicitly uses this sort of structure – what did these words mean to them? what might they mean to us? – it’s a really good broad approach to reading the Bible, recognising that the words were written in a different time and place and culture and context.

And it seems to me that the really significant context shift we need to make is that we are not likely to be persecuted for faith in God in anything like the way that those first Hebrew followers of Jesus were – or the heroes of the faith listed in chapter 11.

We might be scorned, or laughed at, or even pitied, or favoured with puzzled looks. But (despite what some would argue in the public space) Christians are not facing persecution in modern Australia. We aren’t going to be sawn in two.

We face a different set of challenges. So perhaps we don’t need to be pointed towards the way that Jesus endured the cross, scorning its shame.

Perhaps, if the author were writing to us, he might instead see the temptations we face to focus our time and our energy on material gain and the comforts and luxuries of life, and might write

let us run with perseverance the race that is set before us, looking to Jesus the pioneer and perfecter of our faith, who lived with nowhere to lay his head, sharing his life with others so that they might know the love of God

Or perhaps, seeing the perpetual struggle for status and advancement he might write

looking to Jesus the pioneer and perfecter of our faith, who was offered all the kingdoms of the world but chose the integrity of faithful service

Or seeing our desire to be popular, to fit in, to avoid the scorn of those who think us weak-minded for believing in God

looking to Jesus the pioneer and perfecter of our faith, who endured the scorn of those who were wise in the eyes of the world, choosing the simplicity of grace, hope, and love

We don’t have to persevere through physical danger. But the struggle to persevere in faith is no less real for being less explicitly life-threatening.

Most of all, perhaps, we are called to keep focus on the life God has called us into when there are a million other voices calling for our attention, a thousand things that we have to do – good things, important things, genuine responsibilities.

So let us run with perseverance the race that is set before us, looking to Jesus the pioneer and perfecter of our faith, who through all the competing demands of life kept his eyes on the prize, the reign of God, the life of love.

Focussed on Jesus, we have a much better chance of getting our priorities right.