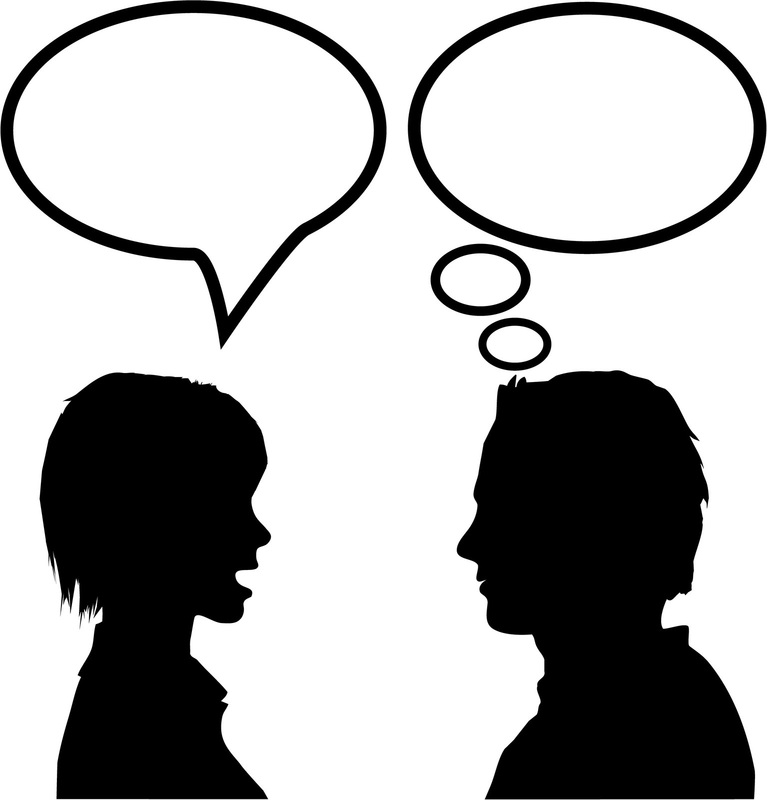 2 Corinthians 5:14-21 | Matthew 28:16-20
So over the past few weeks we’ve been exploring the theme of “Taking Church Seriously”. In different ways exploring what it is that makes Church, that makes being the Church, being God’s people, being those called to advance the mission of the Kingdom of God in this place and time, something significant, something meaningful, something more than just a bunch of people who share a common passion.
We’ve looked at our attitude to the scriptures, the record of the story of God revealing Godself to the people; the touchstone of our faith to which we always return: not with some sort of literalistic slavery, but with a passion to encounter God in the written word.
We’ve explored mission (Debora), our calling to be part of God’s mission, the work that Jesus began and handed on to his followers: “as the Father sent me, so I send you”.
We’ve though about prayer, and the great gift and mystery of our connection with God, our opportunity and responsibility to stand in the gap, between creator and creation, between the divine and the human, and to hold those two realities together.
And we’ve talked about giving, about our gratitude to God for all that we have, and how that is reflected in the way that we support the work of the Church in prayerful, practical, and financial ways.

And today we come to what is sometimes the hardest of all five of these topics: taking evangelism seriously.
A lot has been written about the way that the Church is declining; how some Christian groups seem to grow and flourish but others, and the Church as a whole, age and shrink.
But for all the wise words that have been written, all the ink spilt (or kilobytes downloaded, if that’s the digital equivalent) on the subject of why some Churches grow and others shrink, I can’t get away from a really simple thesis:
The Church is not growing because we’ve forgotten how to tell other people about Jesus.
Unless we are drawing people into the good news of Jesus Christ; unless we are inviting those outside of the Jesus movement in; unless we are, to be blunt, sharing the gospel evangelistically, there is nowhere to go but down the slow spiral of decline.

But maybe that’s too utilitarian an attitude. The existence of the Church is not, after all, an end in itself: we exist for the sake of the mission and ministry of God, not for the sake of the buildings or the institution. Those are good things, to the extent that they enable us in mission, but they are means to the end, not the raison d’etre.
Another way to look at the necessity of evangelism is found in our reading from 2 Corinthians: “we are ambassadors for Christ, since God is making God’s appeal through us; we entreat you on behalf of Christ, be reconciled to God”
We are called to be an evangelistic Church, not for the sake of growing the Church, not for the sake of our numbers, our budgets, but because it is what God has called us to – because God is making God’s appeal through us, the appeal to all the people of the world: “be reconciled to God”.
For when it is stripped down to the basics, that is a pretty good description of the gospel: God, in Christ, is reconciling all things to God; Jesus has made reconciliation with God a possibility; you are invited to join in.
Or, if we really want to get back to basics, we are called to be an evangelistic Church because, well, Jesus told us to. “Go therefore and make disciples of all nations”

Three good reasons that we ought to be an evangelistic Church; a Church characterised by sharing the good news of Jesus Christ, a Church that takes telling people about Jesus seriously.
But we know that, right?
So why don’t we?
It seems to me that there might be lots of reasons why we are hesitant to talk with others, outside the faith, about Jesus.
Perhaps we’re embarrassed, knowing that many in our society look down on those who believe in God, refer to us as “talking to the sky fairy”, imply that faith is something childish, something no intelligent, educated adult ought to indulge in.
Or perhaps we just don’t know what to say, don’t know how our faith, which is so often something deep and instinctive and emotional, can be communicated in words; so we rely on our actions, our love – which, don’t get me wrong, is absolutely crucial – evangelistic words not backed up by faithful living are hollow and meaningless – but never quite find a way to connect that love with the love we have experienced from God.
Or maybe we are afraid to offend, to suggest that we know something of God that others don’t seems arrogant and pushy, and no-one likes that in another.
Or maybe we simply feel we lack the skills, the words, the knowledge to answer the questions that others might ask: our faith is something we know, but struggle to put into words.

There are lots of reasons why we might hesitate to speak of the good news of Jesus.
But I suspect underlying many of them is an assumption, implicit in our approach to evangelism: the assumption that those around us, our friends and neighbours and colleagues, have thought about the claims of the Christian faith, considered the evidence for and against the existence of the God of the Bible, and concluded that they do not believe.
That they have weighed the evidence, considered the claims of Jesus, and found them wanting.
And the thing is, not so long ago, in the west, it wouldn’t have been unreasonable to make that assumption. Those who were not Christians were those who had consciously rejected the faith. But it could be safely assumed that everyone at least understood the broad content of the faith that they were rejecting.
And maybe that’s why we don’t tell others the good news we have experienced. Because it seems insulting to tell people when we assume they have thought about it and decided against.
But it’s just not true anymore.

The truth is, that in modern Australia, most people outside the Church really don’t have a clue what we believe or why. Their image of the Christian faith is shaped by the misogynistic and homophobic ranting of Lyle Shelton, by the horrific stories of abuse coming out of the royal commission, by the anti-science arguments of creationists, by the special pleading of Christian groups desperately trying to protect their privileged position in society.
For the majority of modern day Australians, it simply isn’t the case that they have considered the claims of the Christian faith and rejected them: for the most part they’ve never even given them a second thought – they’ve seen the baggage that seems to go with the faith, and walked away.
People might well think that they know what the Christian faith is all about, but the fact is that society as a whole really doesn’t have much of a clue. Which, I’m afraid we have to admit, isn’t their fault. People know what they hear.
Which is why we are, as I’ve said before, far better known for what we are against, what we don’t approve of, what we want to stop, than for the good news of Jesus Christ.

So if it is true, that the barrier for many in modern Australia to the Christian faith is not that they have weighed it and rejected it, but that they simply have not ever really heard it, then it would explain why the Churches we see growing are the ones which confidently declare what they believe to be true. And you see this across the theological spectrum, from conservative (even reactionary) congregations through to highly progressive movements.
So how are we to take evangelism seriously? We have good news to share! As a people who take the scriptures seriously; seriously enough not to read them literally, but to engage with unfolding revelation of God we encounter within them; and who are led by why what we see and hear and learn of God within them into the cause of justice, of equality for all God’s people, of care for creation, not despite the Bible but because of it; we have good news!
That the God revealed in the Bible and in Jesus Christ is Emmanuel, of God with us. A God who is not a remote rule-giver, nor an abstract philosophy, nor an uncaring demagogue, nor the subject of irrational belief despite the evidence. But the God who was, and is, and will be, with us.

It’s my prayer that over the coming year we are going to be able to become a Church that really takes evangelism seriously. A congregation in which each one of us is empowered to speak, to share the story of Jesus; where we have opportunities to learn how to do that better; with events and activities at the Church where we can invite others not just to build community – important though that is – but where they can hear the good news of the Kingdom of God.
My invitation now is to join in this prayer; for nothing of value will ever happen in the work of the Kingdom of God unless it begins in prayer. Will you commit yourself to praying, regularly, that we here at Roseville will become a Church that is serious about – and successful at! – sharing the good news that we gather each week to celebrate?
For this is how we bring all these themes, taking Church seriously together: beginning in prayer, guided by scripture, supporting one another in our giving, engaged in the mission of God, sharing the good news of Jesus Christ.
May we be that Church.
Amen