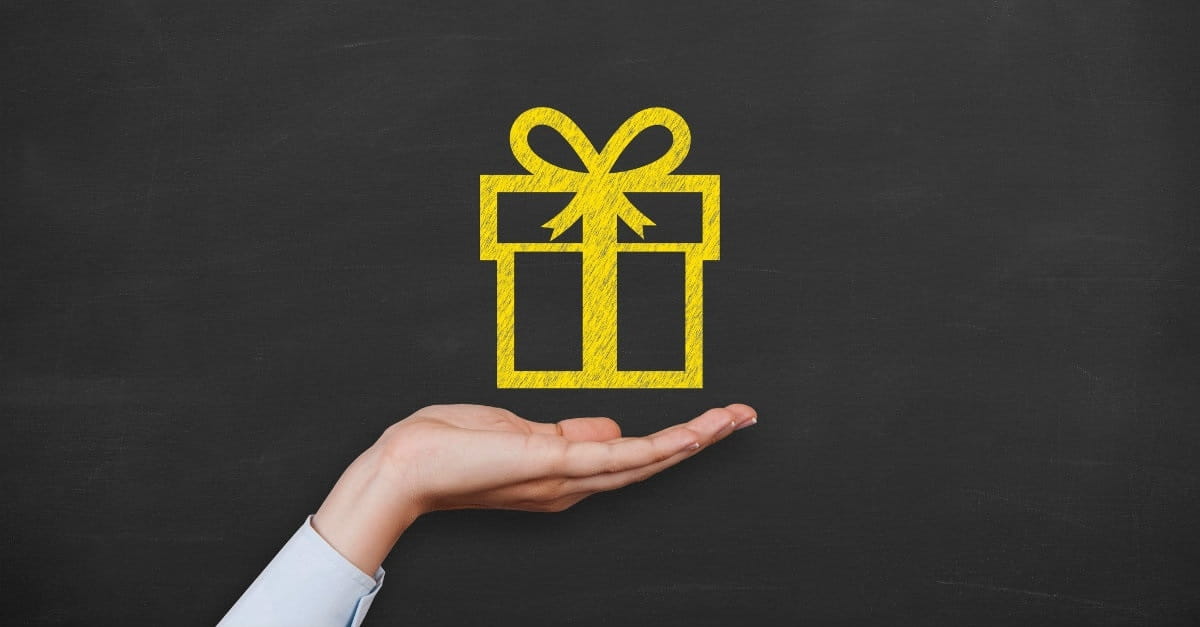 Knowing what we have received (part 3)

Two weeks ago, we reflected on Paul’s words about our invitation to be rooted and to grow in Jesus “the one in whom the whole fullness of deity dwells” – the one who meets the deep spiritual needs that are found throughout humanity, in all people, whether they identify as religious or not; and in particular, the invitation into forgiveness – the gift of being forgiven, and, at least as profoundly, the gift of being set free to forgive.

And then last week we looked at the mystery of prayer, and the invitation that it represents: an invitation to ask and keep asking, an invitation to nag at God, to barter, to negotiate, and to keep on praying; because at its heart it is an invitation into a relationship with God, the one who is a better and more caring parent than we can even begin to imagine.

But both of those aspects of the invitation are, at least superficially, quite individualistic. Our personal spiritual needs are met in Jesus, yes. And we are invited into the unique relationship with God which is just God and us, different for each one of us as each one of us has been created differently.

Today, though, we remember that though we are invited and welcomed as individuals into the presence and the promise of God, we are not invited alone.

We are invited into something that is so much bigger than us.

Hebrews chapter 11 is a long litany about people of faith. It lists hero after hero of the Old Testament narrative, naming 12 – Abel, Enoch, Noah, Abraham, Moses, Rahab (apparently the only woman that the author could think of to include in their list), Gideon, Barak, Samson, Jephthah, David and Samuel – and declaring that this is just a small sample of the people of God who had triumphed through their faith.

Although saying ‘triumphed’ may be a little misleading: the experiences listed as the ‘rewards’ of faith include torture, mockery, flogging, imprisonment, stoning, even being sawn in two. “They went about,” we read, “in skins of sheep and goats, destitute, persecuted, tormented… they wandered in deserts and mountains, in caves and holes in the ground”.

Now I’m no expert in the field of advertising, but I’m just thinking that this probably isn’t the side of the life that one might most naturally choose to highlight if doing a sort of promo reel for the history of the heroes of faith.

And yet these examples, along with the more obvious ones of triumph in adversity and miraculous rescue, are chosen by the author as part of the story, illustrations of the reality of the life of faith.

Because the scriptures, and the New Testament in particular, are brutally honest about the hardships experienced by those who are part of the movement, part of the people of God. No sugar coated promise of an easy path, a peaceful life, a certainty of success. How could there be, when so many of the texts were written to people suffering for their faith, persecuted or exiled or ostracised for their confession of Jesus as Lord?

Which is an important point to make about our invitation – a negative point, but an important one none the less: that we are not inviting people into a journey which is easy, into a life which is without it’s troubles. We are not, some of the prosperity gospel preachers notwithstanding, inviting people into relationship with a God who without fail rewards our faithfulness with material gain. This is not the experience of people of faith, and while it might be a superficially appealing invitation it is ultimately hollow.

But these stories of faith are also not retold by the author of the letter to the Hebrews to remind us that if we follow Jesus, if we live as the people God, it’s quite possible that bad things are going to happen. As I’ve mentioned already, the first readers of this letter knew that all too well, from first hand experience.

No, the author tells these stories in order to praise those men and women throughout history for their faithfulness in the face of all that befell them, declares that they were  people “of whom the world was not worthy” – and that the only reason that they, the great people of faith in history, had not received their full reward, was because they were waiting for us:

And then moves, at the start of Chapter 12 (and incidentally, that has to be one of the worst places to insert a chapter break – you probably know that our chapters were not in the original text, only being inserted as page breaks in the thirteenth century – and here it completely breaks the flow the passage), to the punchline:

Or, to put it another way – you’re not alone.

But it’s rather unlikely that that was the image intended by the author. For the Jews of Jesus’ day, the great athletic events beloved of the Greeks and the Romans were considered completely alien to the Torah, to the Jewish way of life. To participate in an athletic carnival of that sort was an act of idolatry, taking on the values of the Greek or Roman conquerors. When the Greeks, under Alexander the Great, conquered the ancient world, the author of the book of Maccabees wrote in despair that Jews “built a gymnasium in Jerusalem in the heathen fashion, and disowned the holy covenant; they allied themselves with the heathen and became the slaves of wrongdoing”.

So don’t think of the cloud of witnesses as spectators, watching and cheering you on: they are witnesses, not spectators. Witness – the Greek martus – was a term widely used of Christians, especially those who spoke out for their faith (hence its later meaning of one who died for that faith). The are not there to witness what you are doing, but to bear witness to what Jesus has done.

You are not alone.

However faithful any individual, any group, might be, they are not complete on their own.

Because we are called into something bigger. We are invited to run this race together; with those who we know today, with those who have run before us, and with those of future generations. We run with these others, witnesses together to what God has done in Jesus Christ – done for us, done for others, done for the world. Part of the Hebrew objection to the carnivals of athletics was how individualistic they were: the walk of faith in God is not an individual pursuit – it is a team sport.

And for that reason, if no other, the author then exhorts us to run with perseverance, to throw off those things that hold us back: because in a team sport, anything that we allow to hinder us hinders the whole team.

So our invitation – the invitation we have received and the invitation that we have to share, is not simply into salvation, not simply into a relationship with God in one-to-one prayer. It is those things: but so much more. It is an invitation into the great cloud of witnesses, into the community of the Church – this little local thing that we call Roseville Uniting Church, and the huge, international, multilingual, cross-generational reality that this the Church of Jesus Christ.

We are invited to be part of something so much bigger than we could ever imagine.

We get to be on God’s team.