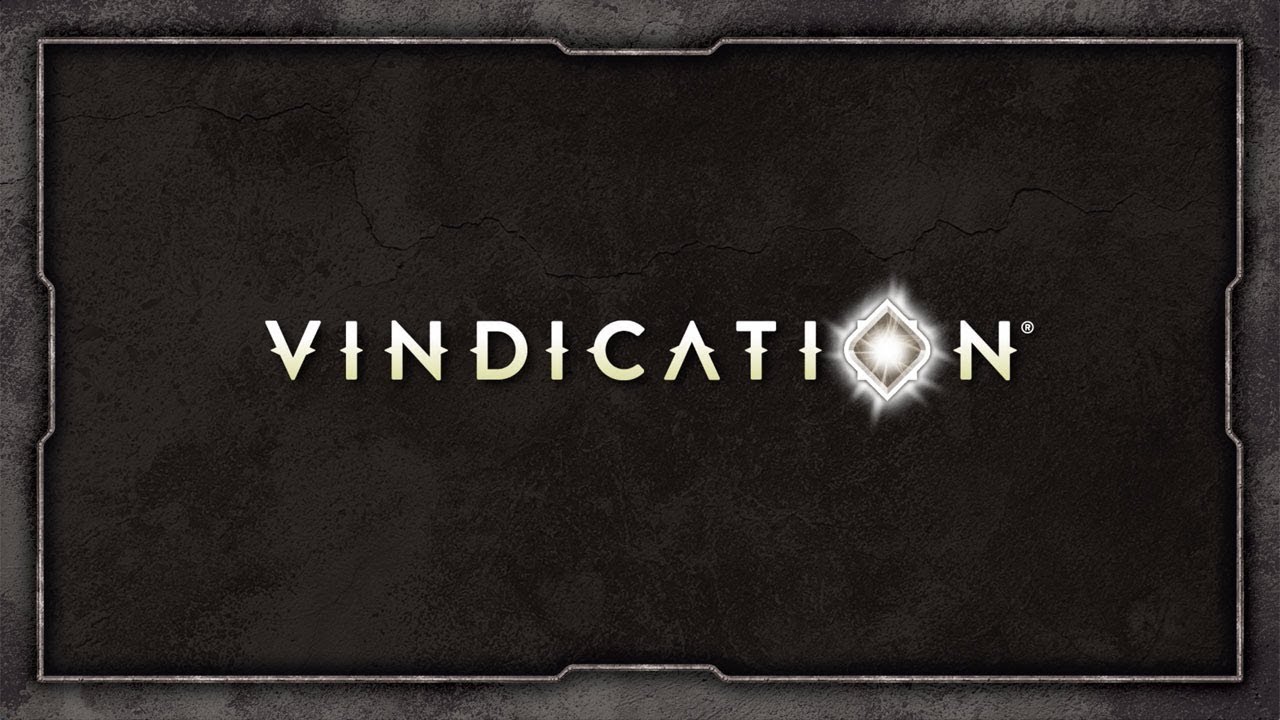 Psalm 43, whatever else might be true of it, is not a happy Psalm. Or rather, is not the Psalm of a man feeling that all is right and well with the world.

It’s very similar, in tone and structure, to the rather better known Psalm 42 – “As the deer longs for flowing streams, so my soul longs for you, O Lord”. If you look at Psalm 42 you see it falls into two halves, each ending with the refrain

Why are you cast down, O my soul,

and why are you disquieted within me?

Hope in God; for I shall again praise him,

my help and my God

words which we find at the end of Psalm 43 as well, as if it were the third verse of the same song. Indeed, many scholars see them as a single work, capturing both the author’s sense of despair, at his persecution by his enemies, his isolation from the worship of the people of God, and his apparent abandonment by God.

In this time of COVID, we might find ourselves particularly resonating with some of the words of Psalm 42 –

These things I remember,

as I pour out my soul:

how I went with the throng,

and led them in procession

to the house of God,

with glad shouts and songs of thanksgiving,

We might not see ourselves as a multitude here at Roseville Uniting Church, but the Psalmist’s sense of longing for times when he had worshipped together with his people is certainly something that rings true for many of us today.

But today we have Psalm 43, and a rather different concern on the part of the Psalmist.

I guess the first thing that really struck me about this psalm as I read it was the way that the author places his desire to be vindicated wholly into the hands of God.

Because I wondered, when I am wronged, when I am misunderstood or misrepresented, how much of my time and energy do I spend on trying to vindicate myself? How hard to I work to demonstrate that I was right in the first place.

When I know that I was right, I want everyone to acknowledge it – if someone has misunderstood me and come to the conclusion that I was in error, I want to correct the confusion, so that they know I was right all along.

For that matter, when I realise I was wrong, I will spend at least as much energy, probably more, trying to explain how it was that, really, if you look at the factors, I wasn’t wrong as such. I mean, I might have been literally incorrect, but in some sort of bigger concept I was, really, more right than not.

How much time and energy in conversations – and perhaps even more, on social media – gets spent on trying to vindicate ourselves?

But the Psalmist takes a totally different direction.

I’m reminded of other stories in the Bible saying similar things. David saying to king Saul “let God judge between you and me”. The author of Romans commanding “do not avenge yourself, but leave room for God, for ‘vengeance is mine’ says the Lord”.

The Psalmist places his desire to be vindicated, to be defended from the unjust, into the hands of God, declaring “For you are the God in whom I take refuge”.

But – and this is a really important ‘but’ – the Psalmist doesn’t leave it there. He doesn’t just give it over to God and wash his hands. This is not a passive ‘let go and let God’.

And even more importantly, and much more challengingly (for me at least), the Psalmist goes on:

O send out your light and your truth;

let them lead me;

He doesn’t say “send your light and your truth to show them and lead them”. He doesn’t pray “show my enemies the error of their ways”. I’m absolutely certain that is very much in his mind, but it’s not what he writes.

He write “send out your light and your truth and let them lead me”.

Do you see it? In his cry for vindication, the Psalmist does not ask to be proven right in what he has done in the past: he asks to be shown what is right into the future.

It’s the sort of vindication that is alluded to in Jesus’ words – ‘let you light shine before all people so that they might see your good works and give glory to your father in heaven’. Show me what is right, so that those who see me will praise you, O God.

In his first epistle, Peter says something along the same lines. “Keep your conscience clear, so that, when you are maligned, those who abuse you for your good conduct in Christ may be put to shame.”.

The challenge, the call, here, is not to seek vindication by proving that you were right, but by living a life so clearly good that those who would seek to criticise you just look foolish.

How different is that to our self-serving, self-aggrandizing, self-justification.

How much more positive; not desiring to prove one’s enemy, one’s critic wrong, but to live a life so obviously, self-evidently good, that they prove it to themselves.

Now that is a stretch goal. But actually, the whole of this psalm stands as an early illustration of a growth mentality.

The Psalmist starts with an honest appraisal of his woeful state, and cries out for help. But quickly his cry for help morphs from a focus on the enemy to a focus on his actions, his direction, his future.

From vindicate me, his cry becomes ‘lead me’.

And then, just to prove that the Psalmist got modern psychology long before we did, he ends with a bit of cognitive therapy. “Why are you cast down and disquieted,” he asks of his soul, of himself, “Hope in God, for you will again praise him”.

The Psalmist has moved from focusing on his desire to be vindicated, into the desire to be a better, truer, follower of his God, to this declaration of faith: it will be so. I will worship God once again. I will praise him.

For, as Peter would say a thousand years later, to Jesus – “Where else would we go”.