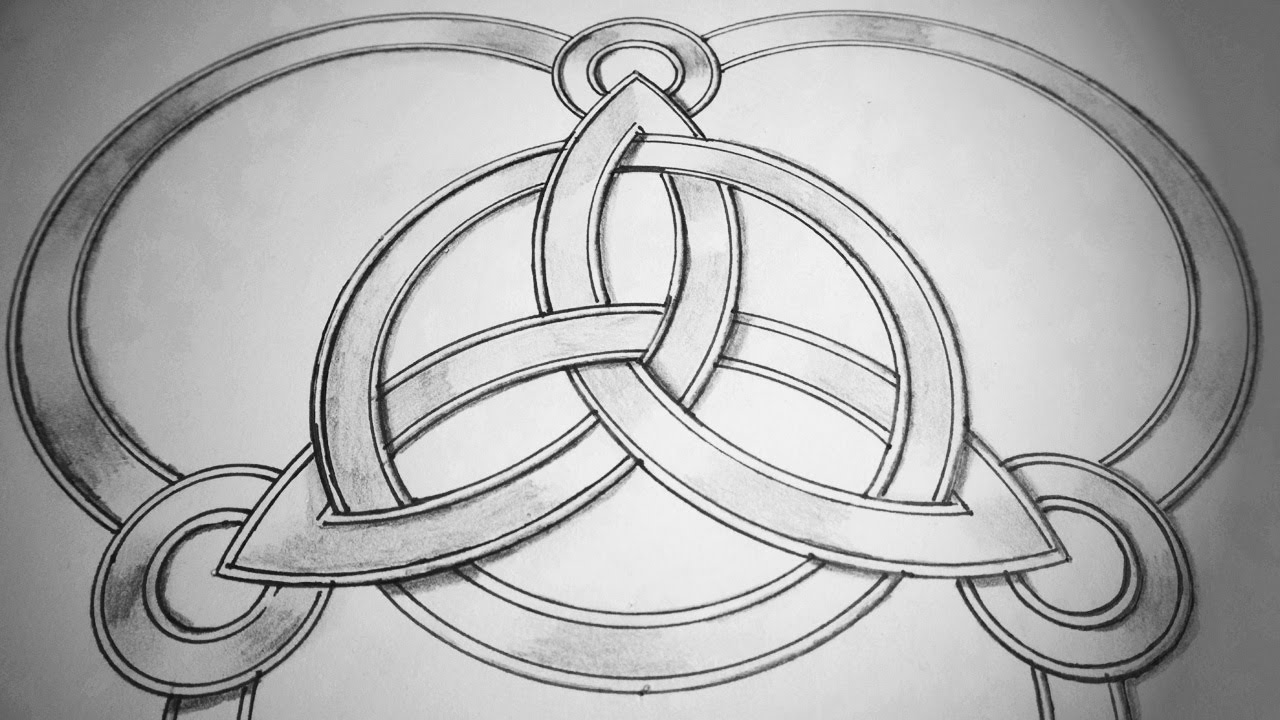 In the year that King Uzziah died, I saw the Lord

Still, the respect in which Uzziah was held by the people kept the peace as long as he lived.

But this was the year that he died.

It was a time when all the old certainties had been thrown into doubt, and no-one yet knew what the “new normal” was going to look like – or even if there ever would be one, if there was a future for the people of God at all.

That was the year that Isaiah saw the Lord.

Keep looking, but not understanding

Keep listening, but making no sense

Their minds are dull, their eyes blind, their ears stopped

For if they looked and listened and understood,

they would turn and be healed.

But they will not do so until the cities lie waste

and the land desolate.

For their leaders, for those who manipulate them to secure their own privilege, wealth and power, yes. But for the nation, for the people, the words of God spoken through the prophet are words of judgement, yes, and foretellings of tragedy (tragedy that they will bring upon themselves by the disastrous choices they are making), but tinged throughout with sadness, not with anger.

No, Isaiah’s first reaction was this: “I am a man of unclean lips,” – identifying himself with the sinfulness of the people; and only then “and I live amongst a people of unclean lips.”.

I was struck reading this response by just how differently Isaiah saw the world, saw God, saw what it meant to be called by God, than we often do in the modern world.

Because one thing that we are really good at – not uniquely in the Church, indeed, it’s pretty much a universal of modern society – is claiming the status of victim.

You see it especially in the response of those who have in the past had things pretty much their own way to any form of calling to account, or any form of justice. Whether it be newspaper articles lamenting how hard it is for men in the #metoo era, or people complaining about “all the advantages” given to indigenous Australians, or the Church crying “religious oppression” when their view of – well, almost anything, but especially gender and sexuality – is challenged by the wider public.

It’s a powerful motivator, and a powerful political tool, to be able to identify as the victim of changes in society. It gives you an excuse, and someone to blame. I think it’s fair to say a significant part of the rise of Donald Trump (and, in her time, Pauline Hanson) comes from their ability to latch on to this sense of victimhood. To say “it’s not your fault, you’re the victim here”.

The call on the Church, the model of Jesus, of course, is not to identify as victims, but to identify with those who are genuinely harmed, and especially those who have little or no power to protect themselves. To stand alongside the genuinely oppressed, to use such platform as we have to enable their voices to be heard. So it is that the Uniting Church puts much of its energy into support for processes like the Indigenous Statement from the Heart, into advocacy for refugees and asylum seekers, and into activities that support those most in need, those most vulnerable – the young, the elderly, people with disabilities.

To identify with, and as, those who are victims of the world around them.

The people of God, in the time of Isaiah, especially the ordinary people, had a reasonable claim to be victims; the political intrigue of the palace wasn’t in their control, but they were facing the consequences.

But that’s not where Isaiah goes.

When he encounters God, his first reaction is to know his own personal shortcomings – “I am a man of unclean lips!”, and his second, is to recognise the failings of his people “and I live among a people of unclean lips”.

It’s so far removed from our instincts, to find someone else to blame, to claim that we are the victims here. But it almost seems to be a prerequisite for those who God will choose to call; that they start off by being first and foremost aware of their own shortcomings, not confident in their own power and righteousness. They start by identifying themselves with the imperfections of the world; they begin in a recognition that they are part of the problem; that they, like everyone around them, had not lived according to the way of God; had not loved, listened, worshipped, given, forgiven, loved again.

But God called them and sent them to be messengers. Because, in the words of Dietrich Bonhoeffer,

God is not ashamed of the lowliness of human beings. God marches right in. God is near to lowliness; God loves the lost, the neglected, the unseemly, the excluded, the weak and broken.

And especially, one might add, those who are prepared to admit to it.

Isaiah knew that he was not worthy to be the instrument of God’s mission in the world. Isaiah feared that he would die in the face of God, so strongly was he aware of his complicity in the sin of the nation.

And of course, it’s the pattern of the life and ministry of Jesus. Those who were confident in their own rightness, their own understanding of God, got the sharp end of his criticism, especially when they used their certainty as a weapon to hurt others. But those who knew themselves to be in need of God were met with forgiveness, with love, with grace; and then, assured by God of their value, their worth, their importance, not because of anything they have done but simply because God loves them; then, inspired with this confidence, they go.

I wonder whether arrogant overconfidence in our rightness, along with our rush to see ourselves as victims, might not lie near the heart of the Church’s limited ability to reach out with the good news of Jesus to that majority of people who have never really heard it.

Perhaps we need a little more of the spirit of Isaiah – acknowledging himself to be part of the problem – or even of Nicodemus, coming with his questions, not with his answers – if we are to rediscover the pattern of the people God uses. People who know their short fallings, experience the love and forgiveness of God, and go with the simple good news that that love and forgiveness is on offer to all.