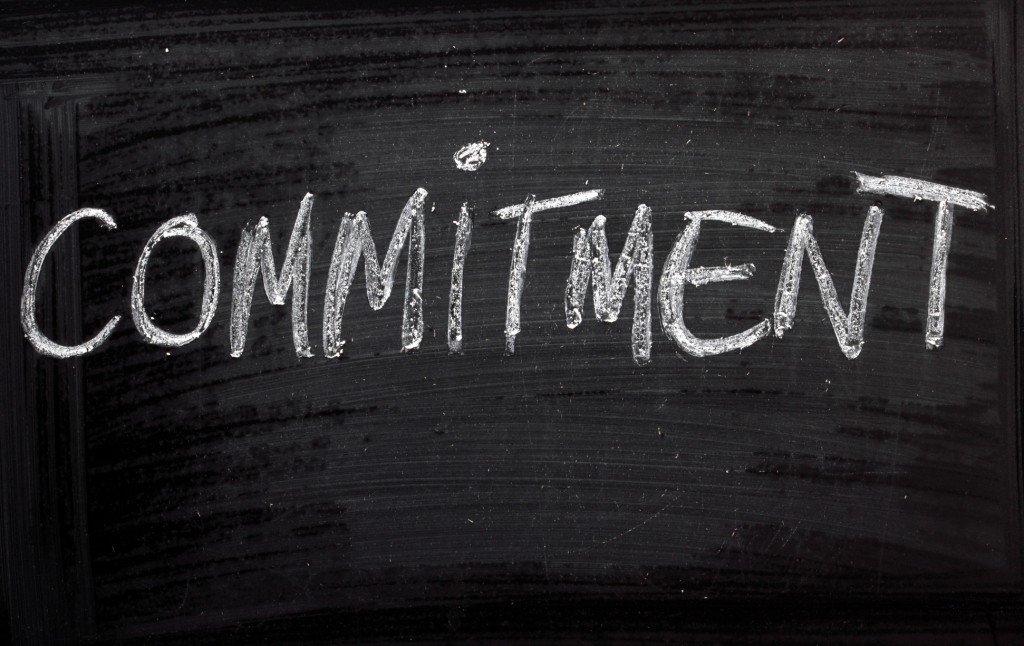 Today our series on “Followers of Jesus” brings us to some of the challenges that Jesus placed in front of those who wanted to follow him.

To what are, let’s face it, some unreasonable seeming demands that he makes, some very negative marketing. “I’ll follow you wherever you go”, someone cries to him in, I guess, a moment of enthusiasm. But rather than welcoming this exuberant desire to get involved, Jesus shoots back a challenge, a warning. “I don’t even have a fox’s hole to sleep in. Are you sure you want to join that?”. I mean, at least Jesus didn’t go with “take up your cross” this time, but he could definitely have been more encouraging.

And then he invites a couple of others to follow. And both respond with a “yes, but”. “First let me bury my father”. We might guess that this doesn’t mean that the father has died, and the body is waiting to be buried. Rather the man, as a dutiful son, does not see himself as able, yet, to make the decision to follow. He has a place in the family structure. He’s waiting until he is the one in charge, until he has, perhaps, inherited the family business or land. Waiting to be his own man, rather than his father’s son. Then, he offers, then he’ll follow.

And the second: “just let me go and say goodbye”. I mean, really, that’s not an unreasonable request. If someone told you that to become a follower of Jesus you needed to leave immediately, and certainly without saying anything to your family, that would raise some pretty serious red flags. That’s the behaviour of a cult, afraid that you’ll be talked out of your decision to follow.

And let me just put it out there – Jesus’ response, “No one who puts a hand to the plough and looks back is fit for the kingdom of God”, seems really hard. You can’t even look back? Is this “remember Lot’s wife”? To even look back at the life you are leaving behind is to be turned into salt? Again, it feels a lot like the sort of thing a cult leader would say. You cannot even give a thought to what came before if you are to truly follow me.

It seems as if the way we might best make sense of Jesus’ challenge here is to hear his words as hyperbole (or “hyper-bowl”, as I always believed that word was pronounced). A challenge to half-hearted faith, to our desire to have a foot in both camps, to have the spiritual and emotional and social comfort of faith, without being willing to commit to the cost of discipleship. To say “I’ll follow you, Jesus, but first just let me…”

And that’s certainly a theme that resonates through the scriptures. The call to not be a half follower. “You are neither hot nor cold,” the Spirit says to the Church in Laodicea, in Revelation chapter 3, “I wish you were one or the other. But you are lukewarm.”

“You want to be my follower,” Jesus challenges, “but you want to keep your comforts, not disturb your status, not rock any boats.”

Dietrich Bonhoeffer wrote of this attitude, and of the Church’s tendency to accept it, to welcome the half-hearted, (perhaps because the alternative looks like empty pews), in his essay “Cheap Grace”.

Costly grace is the treasure hidden in the field; for the sake of it a man will gladly go and sell all that he has. It is the pearl of great price to buy which the merchant will sell all his goods…

Costly grace is the Gospel which must be sought again and again, the gift which must be asked for, the door at which a man must knock.

This is a call, a challenge, that is particularly relevant to those of us for whom being a Christian can be comfortable. The Church in Laodicea – they said “I am rich, I have prospered, I need nothing”.

For many, to simply identify with Jesus is to already pay a great cost. To follow Jesus when your family and culture are of another faith. To follow Jesus in a society which actively persecutes Christians.

Or to follow Jesus in a same sex relationship, or as gender nonconforming, and face criticism, rejection and abuse, or even outright homophobia and transphobia from within the Church.

But for many of us, being a Christian, identifying as a follower of Jesus, does not come with any great cost. I mean, I even get paid for it. We, I believe, need to hear Jesus’ words of challenge, because we are tempted by the allure of cheap grace.

Of community without cost – we can belong, without it needing to challenge us. Of spirituality without discipleship – the woo without the work. Of forgiveness without repentance – freedom from guilt without any need to change.

For it is too easy, too comfortable, to hear Jesus’ words here and elsewhere, recognise them as hyperbole, or as culturally formed, or context specific, and proceed to ignore them completely.

We need to hear them as a challenge. To take the life of faith seriously. To treat being a follower of Jesus as the central truth of our lives, and not an afterthought, not something to be fitted in when it is convenient.

To recognise when we say “I’ll follow you, Jesus, but first just let me…”

But I think it’s also important that we hear them as words of challenge for us, not as words for us to use on others.

They are words to inspire us to deeper commitment, more faithful following, not weapons for us to use to challenge or criticise the faith of others. Let the Spirit of God speak to you of what you need to hear in them, how you are invited to respond to them; do not presume to be that voice speaking to another.

For our faith, our knowledge of God’s call, our commitment as followers of Jesus, is never supposed to be a weapon.

In a sense, that’s the attitude that Jesus rejected in first half of the gospel reading, a part of the story we often neglect. The disciples had got a sense of the power of the movement; when they were rejected, they wanted to call down fire from heaven to destroy the village.

Some of this, no doubt, arose from their early misunderstanding of what Jesus meant by the “reign of God” that he had come to proclaim. Some, too, from the fact that this was a Samaritan village, so already identified as “other”.

But maybe it also reflected this very human tendency to use our response to the challenge of God as a weapon.

They were committed. They were on board. They were all in. When others didn’t show the same passion, the same willingness to follow, they wanted to show who was on the right side. They wanted God to prove that their commitment was justified, and that the failure of the village was worthy of their contempt.

If you are absolute about being in, it’s easy and attractive to divide the world into those who are just as committed, and everyone else. Because if you’ve paid the cost of following, you want to be proved right. You want others to agree, or if they don’t, to suffer the consequences.

You see it here, in the desire to call down fire; I think you see it too in the readiness to label others as “not really Christian”, and the almost gleeful talk of the wrath of God and the hell that you believe awaits them.

“Shall we call down fire upon them?”

But Jesus rebuked them.

I think Jesus was looking for disciples who would be totally committed to following him – all in, whole-hearted, Jesus first.

But committed to him, not against those who did not follow, or followed with differently.

Hear these words as a challenge to us. Don’t use them as a weapon.