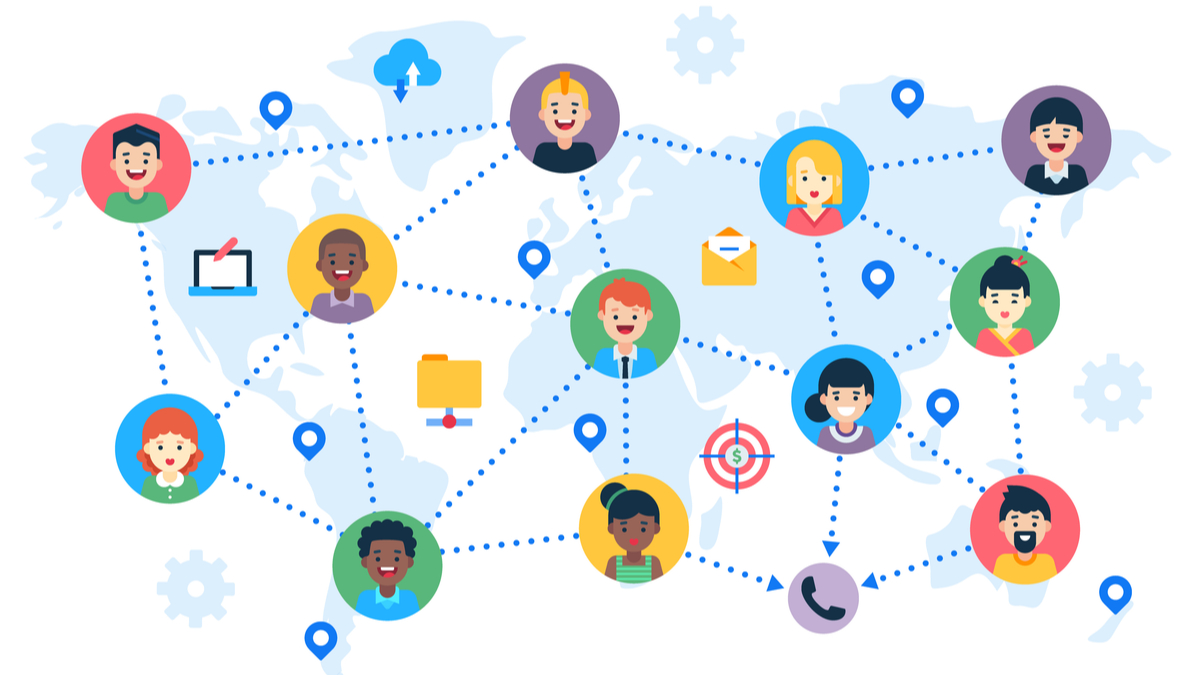 We’re drawing close to that time of year when we start to look towards Christmas; to the season of advent, when we will be preparing ourselves once again for our celebration of that most incredible of all miracles and mysteries, the coming of God into God’s world, not through a spectacular act of power, but in the simplicity and humility of the incarnation.

And in that run up to Christmas, we’ll probably hear a lot of words from the prophets like those read from Isaiah today; words spoken to the people of God in time of great trouble and distress, words promising a future from which they could look back on those troubles as a passing season. Words that the early Christian church took hold of in their times of struggle, and claimed as fulfilled in the life of Jesus; words that have been reclaimed over and again through history, whenever people of God have found themselves struggling or suffering, whether it be from persecution, natural disaster, personal tragedy.

But perhaps not the most obvious words to choose for a Sunday in which we are celebrating our sense of connection with one another, rejoicing in the value of the community that together we form. I have to admit that as I wrote this sermon several times I wondered why exactly I had chosen this passage. I mean, there are so many images in the Bible that speak to our sense of being one – Jesus’ prayer that we will all be one as he and God are one – Paul’s image of the Body of Christ, which each of us is part of – stones together in God’s holy Temple.

But the words we have today follow on, in a way, from the words we have heard from the prophets over the last month of so. Words for “when everything has changed” – words spoken to a people who had suffered, and were suffering, the loss of so much that they valued. And as we’ve seen in the, at the heart of God’s promise of redemption, of the restoration of the people, lies the idea that whatever has happened, whatever ills have befallen the people of God, they are still just that – they are still the people of God, loved by God, identified with God.

It’s a promise that exists on the personal level – the words from Romans chapter 8 with which I finished last week:

I am convinced that neither death, nor life, nor angels, nor rulers, nor things present, nor things to come, nor powers, nor height, nor depth, nor anything else in all creation, will be able to separate us from the love of God in Christ Jesus our Lord

but that more commonly in the scriptures is found as a promise to a people, to a community.

You probably noticed, as we heard the reading from Isaiah, a few things that didn’t quite fit with our normal understanding of the ultimate reign of God, the completion of creation, in which there will be no more death, in short, with eternal life.

For though the Isaiah reading promised a long life to all, the promise was not of life eternal. Isaiah spoke instead of a time and place when

No more shall there be in it

an infant that lives but a few days,

or an old person who does not live out a lifetime;

for one who dies at a hundred years

will be considered a youth,

and one who falls short of a hundred

will be considered accursed.

A time and a place where the seemingly meaningless tragedy of lives cut short would no longer be a reality, but still, a time and a place in which the life of the individual would come to an end.

Alien though it is to our individualistic mindset, steeped in ideas of rights and personal freedoms, a mindset very much alive in the Church, when it speaks of our personal response to God as if that was the only thing that matters, the prophet was not really painting a picture of what life would be like for individuals in this new earth that he spoke of. He was describing an idyll, not of a life that was perfect for each person, but of a life that was lived as the perfection of community.

I don’t know if you’ve seen that famous Oprah Winfrey clip in which everyone in the audience is given a gift box, and when they open them each box contains a set of car keys, and Oprah is walking up and down shouting “You get a car! You get a car! Everyone gets a car!” while the audience goes, predictably, bonkers.

That’s our image, our paradigm – everyone, individually, receives the gift.

The prophet Isaiah is more like “There will be enough cars for everyone, whenever they need one”. And how much better would it be for us, for our world, for our environment, if we valued a promise like that just as highly?

Indeed, it was reflecting on that very idea that led a group of Christians in Sydney to found the Newtown Car Share – now known as GoGet.

Margaret Thatcher famously once said “There is no such thing as society… there are individual men and women and there are families…”. Although she did go on to speak of the need to help others, even that was couched individualistically – “each of us prepared to turn around and help by our own efforts those who are unfortunate”.

But isn’t it interesting that “there are individual men and women and there are families”? Even the arch individualists amongst us recognise that we meaningfully exist not just as individuals but in our relationships with one another. And if that is so, then there seems no logic to argue that this only reaches as far as the almost-mythical nuclear family that I suspect Mrs Thatcher had in mind.

We exist as individuals, yes, but we also exist as communities, from couples to families to friend groups to faith gatherings to volunteer teams to workplaces.

And I believe that the message that we can hear from the prophet is that God’s plan of redemption is a plan to work at all of those levels. To make us each whole, but also to bring that peace and wholeness and rightness that the Hebrew people named “Shalom” to all of our communities.

Surely this is why Jesus’ command was to love one another. Because salvation, redemption, restoration, isn’t just about us as people, but us as networks of relationships.

A celebration that when we gather together, all together, in twos and threes, or anything in between, gathering in person or virtually by zoom or facetime or phone, that when we gather inspired by love and grace and genuinely seeking the wellbeing of the other, we are participating in God’s great plan, we are agents of God’s redemption. That when we look out for one another, when we call someone who is isolated, when we drop a meal off for someone who is sick, when we ask, “how are you?” and take the time to listen to the honest answer, we are not just caring for an individual, we are enriching the life of a whole community.

We celebrate today because this community, our connections together, is not just a good thing, it is a God thing.

God said through Isaiah “I am about to create Jerusalem as a joy, and its people as a delight.”.

But God’s plan was never just for Jerusalem.