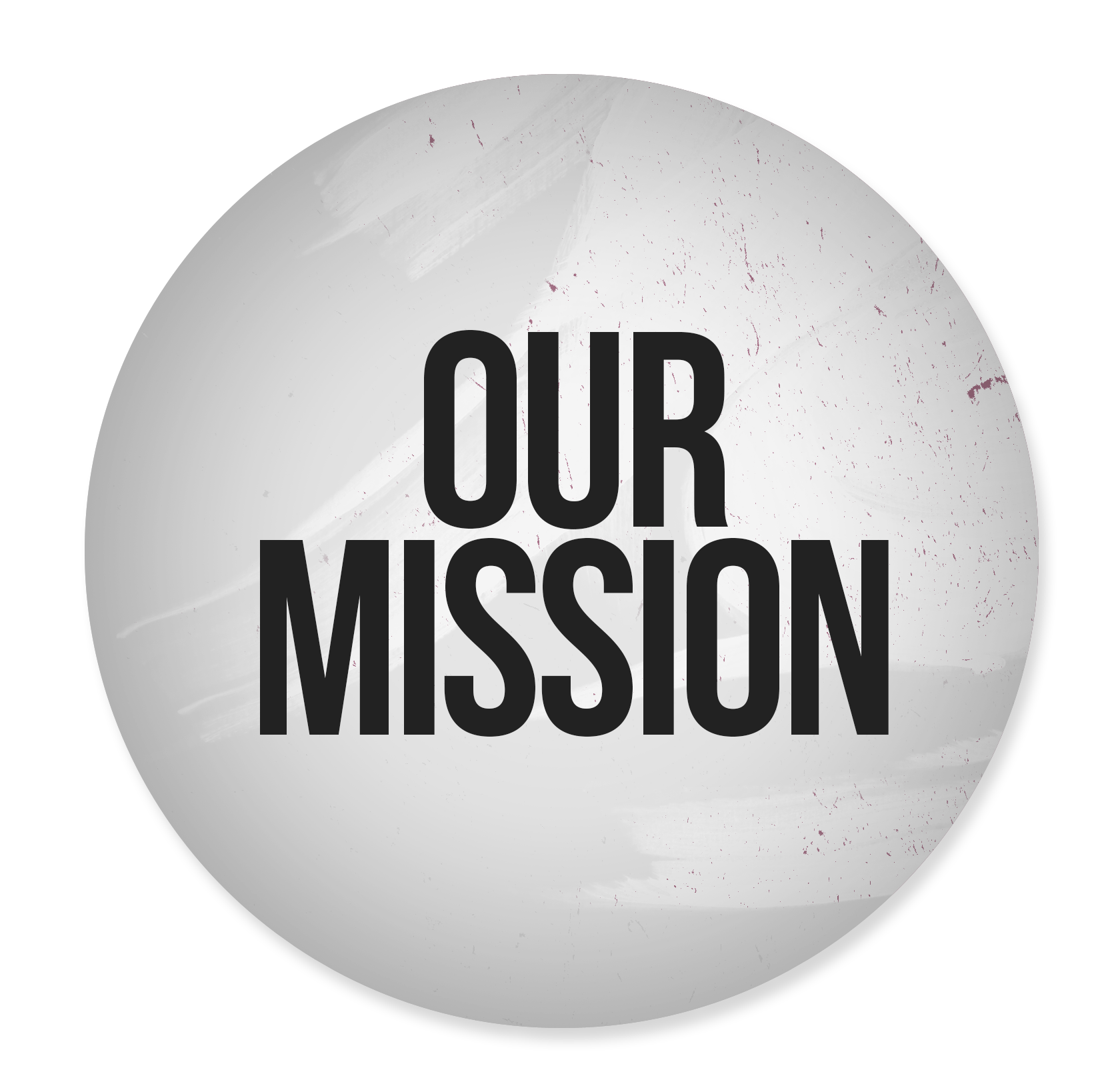 Why are we here?

Why do we get together, week by week, in this strange little gathering?

What is this thing that we call Church?

There was a time when it would be easy enough to say that people went to Church just because, well, it was just what you did on a Sunday.

And there have been times in human history when you went to Church because that’s where things got decided, because the Church had power within society – soft power, the power to include or exclude you from the life of the community, as well as, at the height of Christendom, hard political power, the power to make rulers and to overthrow them.

There was a time when going to Church was just the path of least resistance, when to not go was to commit a faux pas, or an act of rebellion.

But not now. Not any more.

Being here today we are the exception; the ones who get looked at slightly strangely by friends and relatives and colleagues; the ‘religious ones’ in our crowd.

So why are we here? What’s it all about?

At the justice conference this weekend Evert Van Ouweneel spoke about the way that the Church in the west had had power, but had so often misused it – whether it be in the protection of those who abused children, or the denial of freedom to same sex couples, or the subjugation of women – that society had turned their back on the Church, asserted that all the good things that the Church did could be done just as well without the trappings of organised religion.

But he ended with this note of hope: “The good news: now that there is no political power that comes from being in Church there is only one reason left to be a Christian: Christ.”

In John’s telling of the story these words come soon after the resurrection, when Jesus’ followers were still cowering in fear. But more than fear – despair and despondency. The sense that it wasn’t meant to end like this. That Jesus had not done what he set out to do.

For this he came into the world – to establish the Kingdom of God, to be its king. But it hadn’t happened. No wonder, then, that in the first chapter of Acts, when the resurrected Jesus gathers the disciples they ask him “is it now? is this the time that you will restore the kingdom?”. In that passage Jesus replies “you will receive power when the Holy Spirit comes upon you… you will be my witnesses throughout the world”.

Is now the time for the kingdom? You will receive power, you will be my witnesses. As the Father sent me, I am sending you.
The sense of incompleteness, the sense that Jesus had not done all that he had come to do, had its basis in the truth – the job was not yet done. But that wasn’t because something had gone wrong, it wasn’t as if the death of Jesus had somehow thrown a spanner into the works of the kingdom. On the contrary, embracing death and coming out the other side was all part of the plan – for the bringing back together of God and humanity in the person of Jesus involved his embracing every part of the human condition – including death.

No, it wasn’t that something had gone wrong – it was just that the plan, the kingdom, was so much bigger than the first friends of Jesus had ever imagined. Bigger than could be achieved by one man in one time and one place – for these were plans for the whole of creation, the whole of time. Not just in that place back then, the kingdom of God was to be in all places, and for all of time. The oppression to be overthrown wasn’t that of the Roman army; the oppression to be overthrown was that of a broken world, of the injustice of all human systems and the selfishness of every human heart. And the cure was not the overthrow of an empire, but the reconciliation of all things – things in heaven and things on earth; of all peoples, of all creation, and of the creator.

in Christ God was reconciling the world to Godself

as the Father sent me, so I send you

So we are ambassadors for Christ, since God is making his appeal through us; we entreat you on behalf of Christ, be reconciled to God.

But in handing on this charge, in calling into being this new thing, this body of people who would be his ambassadors, his representatives, in creating, as he did this movement that we now call Church, Jesus gave his friends, in John’s account, three interwoven gifts; gifts which both empowered and shaped the work they had to do.

And then, in that strange and often abused phrase “If you forgive the sins of any, they are forgiven them; if you retain the sins of any, they are retained” Jesus gave to his friends the gift of reconciliation. And yes, this phrase has been abused by the Church, with those in authority claiming for themselves the power to forgive – and worse, the power to deny forgiveness. And worse still, the Church has made this power synonymous with the granting – or withholding – of eternal life. But that is to read far more into the words than what is really there – and in a way that does violence to all Jesus teaching on forgiveness.
At its heart, this phrase – “if you forgive anyone their sins, they are forgiven, if you do not, they are not forgiven” is no more than tautology – if you forgive, there is forgiveness, if not, there is not. This is not the granting of spiritual power, or the delegation of God’s right of judgement to humanity – it is speaking a reminder to those frail humans that Jesus had called to be his ambassadors of the immense power they, along with all humanity, already held. If you forgive, there can be forgiveness. If you forgive, there can be the chance for reconciliation. If you forgive, new possibilities open up for the future. If you refuse forgiveness, none of that can be.

And lest those gifts – the possibility of peace, of shalom, and the possibility of reconciliation – be too daunting (for they are gifts with an edge to them, gifts that require great things of the recipient) they are combined with another. “he breathed on them and said to them, ‘Receive the Holy Spirit.’”. The gift of God’s presence, God’s power, God’s wisdom.

We are here because God has called us into mission, the ministry of Jesus, of the Kingdom of God, the mission that God is still doing, through us (not just through us, but in part through us): reconciling the world to itself and to its creator.