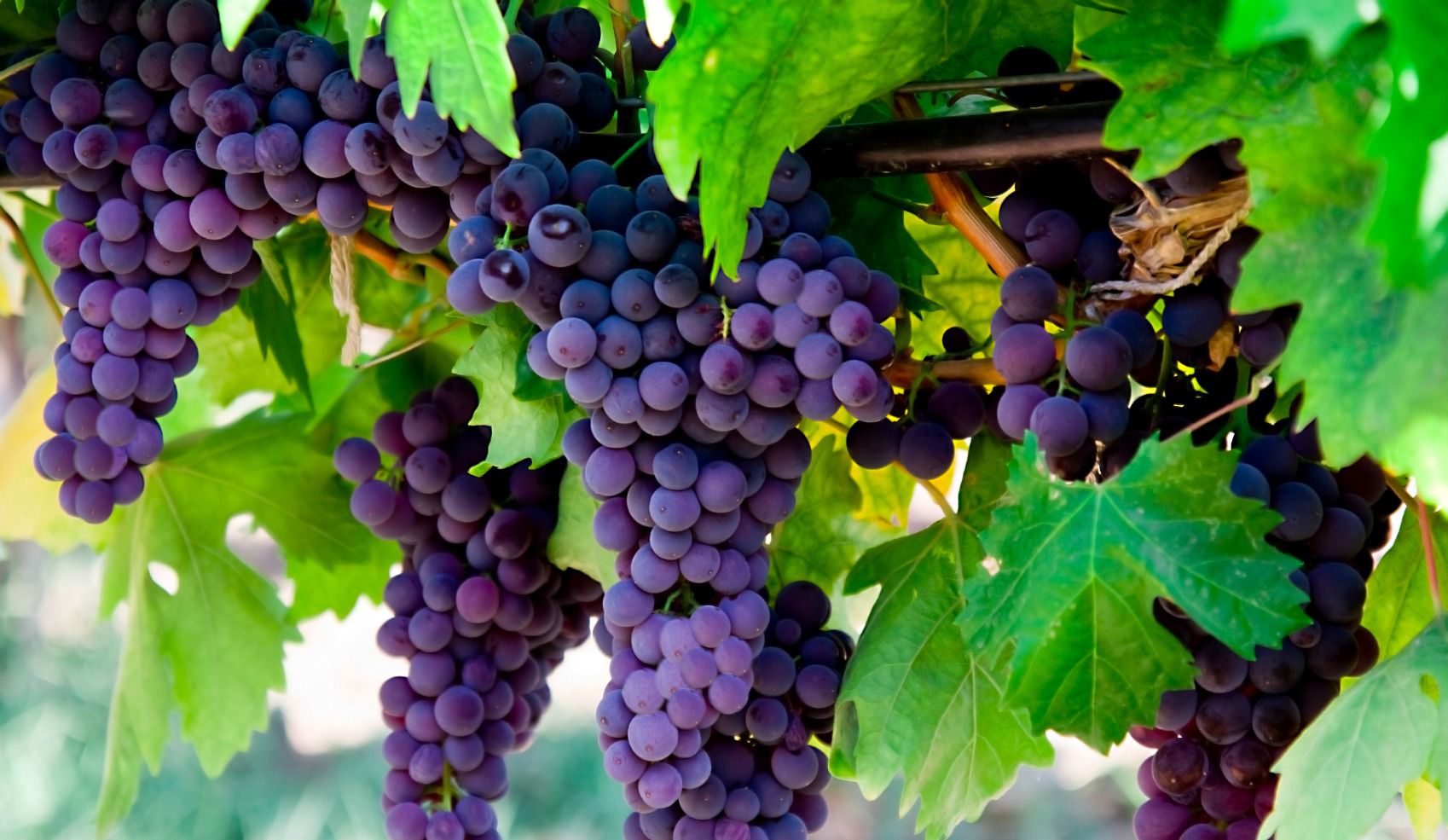 Jesus is… the true vine

John 15:1-8
A few years ago we were in England on holiday, and staying with my parents. One of the many memorable moments of that trip, came when a few of us, including my mum, had just started to play a board game, when my dad slipped out into the garden, muttering something about “going to prune those bushes”.

While obviously not wanting to disturb the game, my mum, it must be said, looked just slightly concerned. “I don’t really like him pruning things when I’m not there,” she admitted. Pressed on this, she admitted that he does actually have a very good track record; “but he does cut things back a lot further than I would.”

And indeed, the bushes that had been selected for the day’s pruning were indeed very much smaller by the end of the day. They looked, in all honesty, as if great violence had been done to them.

But at the same time we were surrounded by the evidence – lots of other plants, which in their turn had been pruned just as hard, and had looked just as close to death, but which were now thriving, full of springtime flowers and the promise of summer fruit.

Because, of course, that’s how pruning works (when you know what you’re doing, that it. When I prune things, they mostly give up in some combination of disgust and despair, curl up their leaves and die).

The parable of the vine and the branches, taken from Jesus’ farewell discourse is perhaps best known for the wonderful image that Jesus offers to his friends – those who abide in me, and I in them bear much fruit. And I don’t know about you, but I’ve heard a lot of sermons on this passage which go along the “let go and let God” sort of line – the whole Mary and Martha story, telling us to stop working so hard all the time, that the branch doesn’t have to do anything to bear fruit, it just has to stay connected to the vine.

The image Jesus chooses and the words he used point to the same truths; to dependence, to provision, but also to partnership, not passivity.

Think about that image of a branch coming off the central vine. The branch is totally dependent upon the vine; cut off, separated from the source of it’s life, it certainly won’t be able to continue to grow or produce leaves or fruit; instead it will rapidly whither away.

Our connection ‘into Jesus’ as it were lies at the heart of our lives as people of the Kingdom of God; that’s true for each one of us, although perhaps in very different ways. Connecting into Jesus through our membership of the community of faith, through our service to God and others, through the disciplines of prayer and study, through meditation, through the books we read and podcasts we listen to, through conversation, through being a regular, active part of a worshipping community; these things form our connection to the true vine without which our spiritual lives whither and fade.

But though the branch is dependent upon the vine for provision, it is not a passive agent. It’s not like a branch is just a hollow tube along which the vine pushes fruit until it pops out at the far end. The vine and the branch work together, a creative partnership, the vine providing nutrients, water, structure; the branch in turn growing, producing leaves and flowers and fruit
Jesus did not say “you don’t have to do anything, I’ll do it all through you”. He did say “apart from me you can do nothing”. But not “with me, you don’t need to do anything”.

And that’s quite an important difference.

The image of the vine is partnership, not passivity. The branch is utterly dependant on the vine, but it has its role to play as well. For the parable contains these words, too, words we tend to skim over: He removes every branch in me that bears no fruit.

As a branch, staying connected to the vine is essential. Necessary, but not sufficient. The branch also has a part to play in the partnership.

And then there’s the whole pruning part of the story. Another bit that we tend maybe to gloss over. “Every branch that bears fruit [my Father] prunes”.

Now if it were me, that is so not the approach that I would take. Because, let’s face it, it’s not easy to get anything to the stage where it bears fruit. Whether that be a project that you are involved in, or a skill you are learning, or any investment of time, or money or energy – it’s hard to get to the point of payoff, the time when all your effort seems to be rewarded, when your work bears fruit.

And for the incompetent gardener like me, it’s the same – it’s rare enough for me to actually get a plant to the stage where it bears fruit – when that does happen, I’m really not about to cut it back.

When something is yielding results, we don’t interfere. If it’s not broke, we don’t fix it. If it’s fruitful, we leave it well alone.

But of course we all know what happens when a fruitful plant goes untouched.

And in our wiser moments we know that the same is true of all our successes – that when they go unchecked, unchallenged, unpruned, slowly, subtly, they go wrong, or bad, or just stale.
In the business world, of course, it’s the Kodak story – their sales of camera film so successful, so profitable, that no one would dream of cutting back. Or talk to the leadership of Blackberry, or Nokia. So successful that radical change seemed inconceivable. Fruitful, but unpruned, until it was too late…

Fortunately, God is a better gardener than we are.

Jesus’ disciples have, I guess, been on something of a high – sure, life following Jesus had it’s ups and downs, but it was certainly fruitful. Why, they surely asked themselves, in the dark days of the trial and crucifixion, would God allow Jesus’ ministry to be brought to and end – and such a sudden and violent end?

And so to prepare them, Jesus gives them an answer: so that it might bear more fruit.

It’s almost as if Jesus is telling his friends – telling us – that when something that seems good and worthwhile and effective and fruitful gets broken or cut back or taken away, it might not be the disaster that it seems.

There is a rhythm to nature that Jesus used to teach his friends: the seed that dies to grow, the branch that is pruned to be fruitful; and so it is too with our lives, and our spiritual lives.

It’s as if there is a sort of natural cycle: times of abiding, resting, reflecting, times when we pause and think and pray, times which are a gap, a space.

And times of abiding lead into times of growth, of work, of planning and executing, of building.

And then there are times of fruitfulness, times to see results, to celebrate success, to enjoy the fruits of our work for the kingdom of God.

But – much as we wish it might – it doesn’t stop there – for the fruitful branch is pruned; things die, are lost, fail.

Until the time comes to start the circle again. To grow something new, something which will be more fruitful still.

For each part of this natural cycle of life has its temptations and its promises. In those times of waiting, of preparation, the temptation is to impatience, to wanting to see results, fruit, right now; but the promise is that the growth will come.

And in those times of growth, the temptation is to busyness, to spending so much time and energy and focus on the very necessary tasks at hand that we forget our dependence upon the vine; but the promise is that this growth, this work, is to a purpose, a fruitful end.

And there are times of fruitfulness, of success, of impact, the honouring of that promise: but with them comes the temptation to complacency, to the assumption that this is the natural state of things, that success will last forever.

And then, with the pruning, as things fail or are lost or die, the temptation to despair, to despondency, to recrimination; but the promise, stay connected, this too is part of the process, pruning what is fruitful to make it fruit again next year, to make it more fruitful still.

So it is in the vineyard – so it is with us.