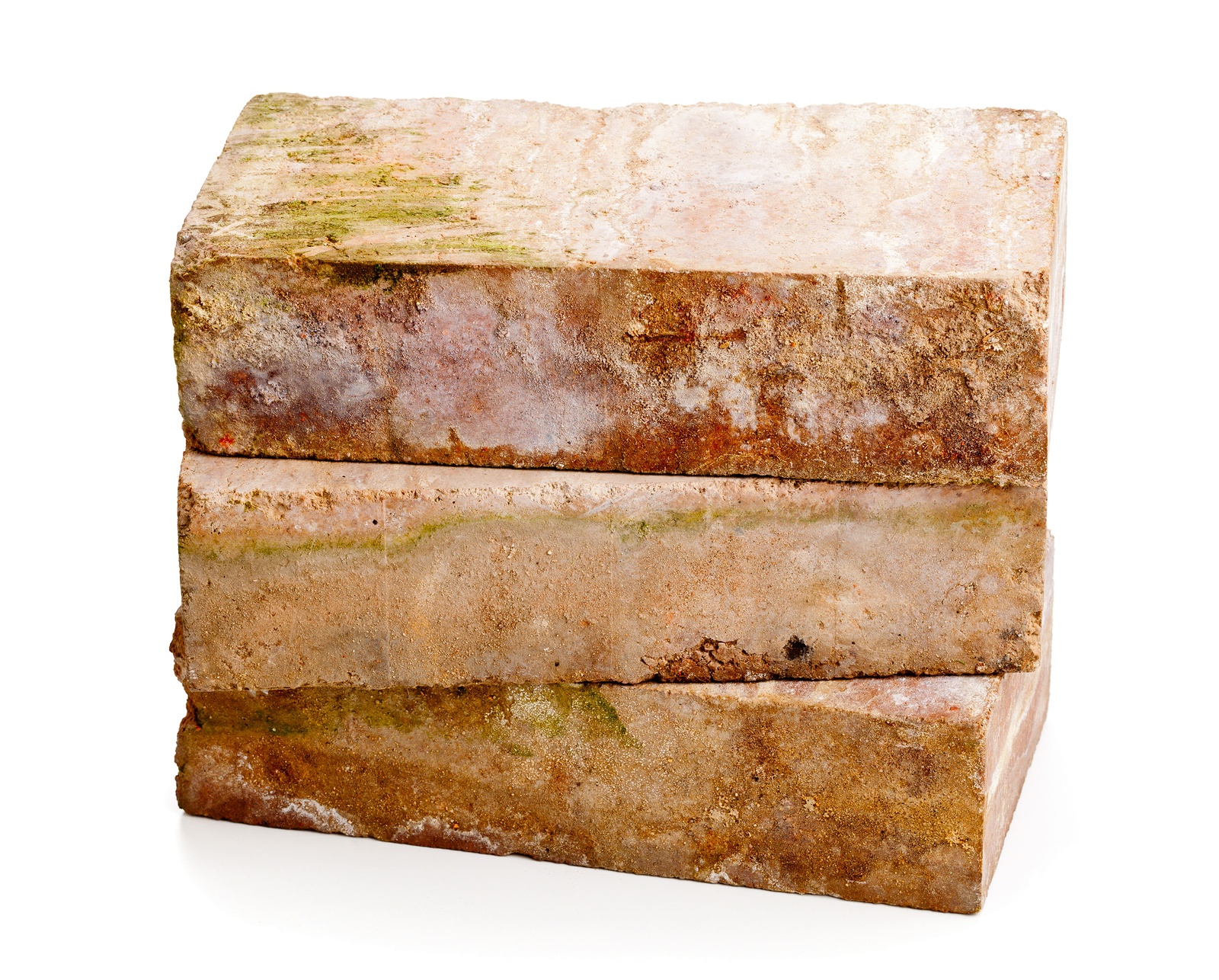 Genesis 11:1-9 | Acts 2:1-21
About ten thousand years ago, in the Tigris valley, Mesopotamia, humanity made one of those inventions that changed the direction of history. The brick. Blocks of clay or mud, dried in the sun until they were strong enough to use. Five thousand more years would pass, however, before the technology referred to in the story of Babel. Fired bricks and bitumen mortar, capable of being built into buildings with some degree of permanence.

Now by this point in history, we know that people were already scattered all over the world – the indigenous peoples of Australia, for instance, had already been here for forty thousand years – and, though we don’t have written language to prove it, there seems no doubt that considerable linguistic variety already existed.

Which is to say, that as a story describing how people came to be scattered around the world, or how language barriers came to be, the story of Babel really doesn’t seem to have much to offer.

But here it is, in our scriptures. Because the story of Babel really isn’t a story about language at all. The role it plays in the Old Testament narrative is to mark the end, the completion, of the story of the fall. Genesis 1 and 2 have describe the glorious creation; and then from chapter 3 through to 11 we see it all fall apart: human relationships with God are broken in the garden; human relationships with one another are broken in the story of Cain and Abel; humanity and creation itself are set against one another in the story of the flood; and in the tower of Babel, we have the fall of nations, the failure of humanity’s efforts to restore what they have lost by their own organisation. In the very next act, Genesis 12, we will begin to see God’s plan to repair what is broken, in the call of Abram. But first comes the story of Babel.

Babel is a story about humanity, about God, about power, and about empire; and it sets the stage for the great mystery of Pentecost.

So enter into this story with me; put aside questions of historical literacy, for they really aren’t the point. Hear the story as a story, a story about God and a people who have just discovered something new.

They migrated from the east, a people moving from river to river, waterhole to waterhole, finding food where they could. And then they came upon a fertile plain, and settled, and began to grow in number.

And as they grew in number, a family became a tribe became a people. They passed that point at which everyone knew everyone – and then they passed the point at which every family knew every other family. They moved beyond the village, and they realised that divisions had began to appear amongst them, that they were on the edge of ceasing to be one people. That they needed something to unify them, something to prevent them from being scattered. They would build a city. And not just a collection of buildings, for they had brick and bitumen for mortar, so this city would have a tower, a great tower, reaching into the heavens, a centrepiece, visible everywhere you went, a building so impressive that it would unite the people in pride at their achievement, and, presumably, strike awe and fear into any who were not “one of them”.

Until now, the people laboured for food, for shelter, for the things they and their families needed. Now they would labour together in a common cause. The agrarian economy changes to the beginnings of the industrial economy: produce or perish. Let us make bricks, burn them, build a city.

Why not? What was wrong? Was it the tower ‘reaching into the heavens’? Was God threatened by the idea that people might climb to the realm of God? It’s not as crazy an idea as it sounds: Hebrew cosmology certainly placed God’s heaven above the dome of the sky. In the storytelling of the day God might reasonably throw down any attempt to climb to the skies, just as the gods of Greek mythology would punish any human who dared to set foot on mount Olympus.

But that’s not what God says. The story continues. God said: Look, they are one people with one language, this is just the beginning of what they will do; nothing will be impossible to them.

But here the words are in God’s mouth, spoken of humanity. In an echo of the serpent’s promise in the garden, you will be like God. Or is it an echo of words spoken even earlier: “Let us make humankind in our own image”?

It’s generally held that the Genesis story was compiled from ancient sources (you get a sense for how ancient this story is in the way it is told: “God came down to see the city and the tower” – it’s a very early, by Hebrew standards, anthropomorphic image of God), compiled while the people of God were in exile. A time when they were all too aware of the power of Babylon and Assyria, and in which they cast their minds back to their time under the power of Egypt. It’s a time when you might expect the people of Israel to have a very clear sense of just how bad things can be when humanity is united in the common cause of empire.

And so God scatters the people, confuses their language, divides their purpose. It’s the ultimate separation of powers, God’s version of the checks and balances we rely on in most modern societies.

God will not allow humanity to be united. At least, not on their terms. But, Pentecost.

At Babel, the people were scattered over the face of all the earth. But by the time of Jesus, we read “there were devout Jews from every nation under heaven living in Jerusalem”. The people had been scattered, but here they were gathered. And then comes the miracle of Pentecost: “All of them were filled with the Holy Spirit and began to speak in other languages, as the Spirit gave them ability”.

The barriers of distance and dispersion and linguistic diversity created by God, as the story goes, at Babel, those barriers which existed to prevent the kingdoms of humanity from being united in empire, at Pentecost were transcended by the inbreaking of the Spirit of God.

Transcended I say – for the barriers of language were not removed. The people there didn’t suddenly all start talking the same language. Pentecost is not a spiritual Esperanto. The author of Acts tells us that the apostles “began to speak other languages”. The differences of language and culture were not removed; they simply ceased to be a barrier to the good news of Jesus, the good news of the Kingdom of God.

All nations under the heaven, all languages, united as they were intended to be; united in the image of God.

United; not unified, not homogenised. Pentecost does not speak of bringing all these languages and nationalities and cultures into a standard format, of conforming all people to a cultural ideal – that’s all too often the human approach to unity – be like us, or go away. Pentecost instead describes a unity that comes from all people hearing in their own tongue, in their own culture, in their own philosophy the good news of God, the good news of the Kingdom of God. A unity which is not for power or human glory, but for – and in – the Kingdom of God.

Pentecost is often called the birthday of the Church, with focus on the amazing response of the people to the words of Peter – three thousand people baptised that day, according to the book of Acts. But that – amazing and significant though it is, is really just a side effect of the miracle of Pentecost; that in the Kingdom of God, in the service of Jesus Christ, in the coming of the Holy Spirit, those things which have divided, those matters of race and ethnicity and language and politics and religion and spirituality, need no longer set us apart.

Which is why there is no greater heresy in the world at the moment than those who would divide us on the basis of race, nationality, even religion. Those who would use the powerful language of ‘us’ and ‘them’ to advance their political cause are playing the game of Babel, and it is the exact opposite of Pentecost, of the Kingdom of God. That so many play that game of division using the language of the Christian faith simply makes it all the more blasphemous.

For in the Kingdom, in Christ, in the Church, those things that have divided us are transcended in the one who unites all people. We all hear the good news of Jesus in our own language.