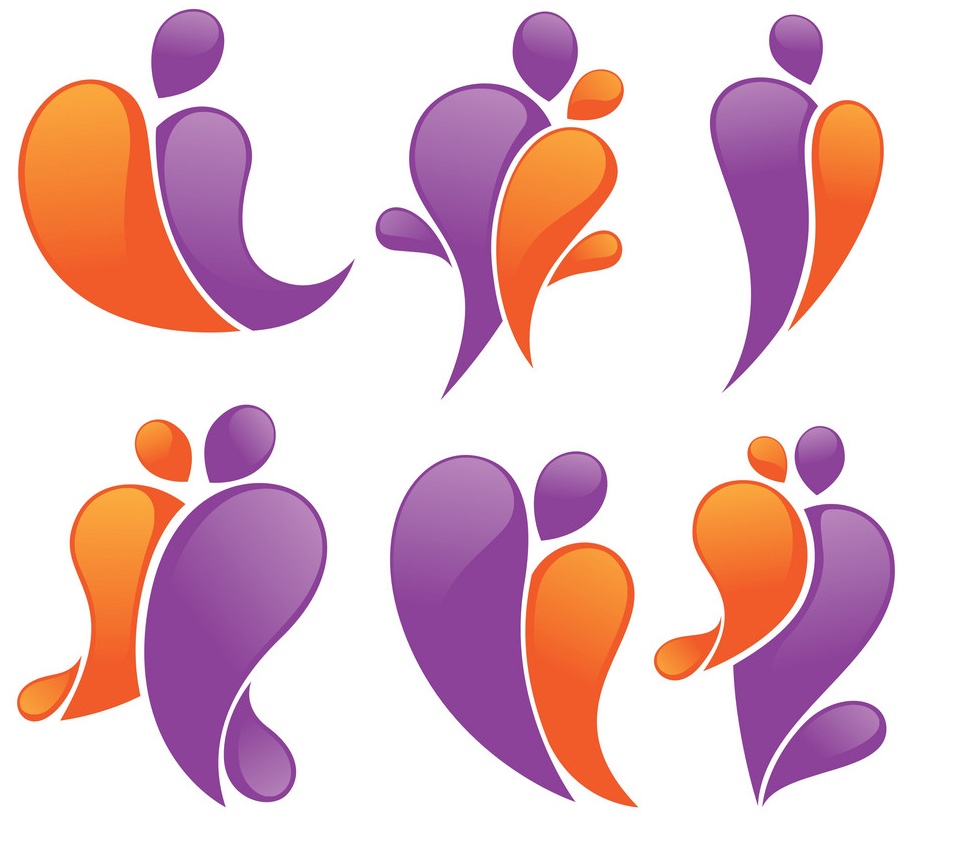 Genesis 1:18-22 | Ephesians 1:3-6 | Mark 3:31-35
Today we start a new series of Sundays in which we’re going to be looking at faith in real life: a series of topics, all of which came up in the “one thing I’d like to hear a sermon on” survey at the start of the year, and all of which in one way or another ask the question “how does our faith actually impact some of the important – and often complicated – areas of real life in the real world?”.

Over the next few weeks we’ll be looking at how our faith comes into play in decision making, in the face of fear, in the quest for justice, in the way we think about community, in our perseverance in the face of adversity, and in the challenges of mental health.

But today we start – perhaps appropriately for Fathers’ Day – with “Faith and Family”. What does our faith have to say about the way we think about this idea that we call family, this idea which has become almost a totem in the modern world of the ties that bind us through love and blood into a unity, a pack, family.

Family is certainly an emotional image, and one which often seems to be adopted – or one might say, co-opted – by Christian religious groups, especially those of a more conservative flavour. Whether it is the American “Focus on the Family” or our own “Family First”, the blurring of the idea of family and the idea of faith into a single force is powerful and evocative – as if family was somehow foundational to faith and faith in turn was the bedrock of family.

But if we turn away from the semi-religious platitudes and appeals to a past era of stable nuclear families living comfortable middle class lives that seem to be painted by these groups, and look instead at our story, our scriptures, the lives of the people of God and, of course, most of all, of Jesus, a very different picture starts to emerge.

In fact I’d have to argue that if you just used the Biblical narrative as your guide you would be very hard pressed to argue that family – in the mum, dad, and the kids sense, at any rate – is given much prominence at all. And the coverage that it does get is far from universally positive.

Right back in the narrative of the fall, in the first family named in scripture, we see sibling rivalry raised to level of fratricide, as Cain murders Abel and then denies that he has any responsibility for him.

And then there’s the great patriarch Abraham, who takes a concubine because his wife has no children, and whose offspring by these two women are deadly enemies – a pattern that will recur multiple times through the Old Testament.

Jacob, the father of twelve tribes of Israel – well, his favouritism for one son, Joseph leads his brothers to sell him into slavery.

David, the great king of Israel? Quite aside from the fact that he murders the husband of a woman he seduced, has a whole collection of children who rebel against one another, murder each other in the quest for power, at least one gets executed for rebellion against his father.

And the disputes between the sons of Solomon lead to the tearing apart of the nation, with most of his sons adopting the worship of other Gods in the place of Yahweh.

The Bible narrative gives great prominence to the place of the tribe – the greater group, bound together by wider and more ambiguous family relationships, but the little nuclear group? You mostly don’t find it (hard to find a major Biblical man who is married, but only to a single woman) and where you do it’s more likely to be dysfunctional than not.

But when there is an idea as powerful in the human psyche as ‘family’ is, it’s probably safe to bet that there is a reason for that; that there is some important truth which, however much it might have been obscured through the lens of human society, remains significant, remains a real part of life. And so it is with family.

For there is a profound truth that lies behind the deep value that we place on family. And it goes right back in our story to the poem of creation, and God’s words “it is not good that the man should be alone”. Right at the heart of creation, in our nature as made in the image of God, there lies a craving, a very real need, for companionship. For another person, or other people, to share our lives with.

It is not good that one should be alone.

And don’t you just love what God does next? As the story is told, God creates the animals, one by one bringing them to Adam to see if they might meet that need. The way that even today the lonely, the bereaved, sometimes turn to a beloved pet to fill some small part of the gap in their lives.

As if the story is saying marriage, and family, aren’t an end in themselves. They are a means, a way of meeting the very real need that every human has, not to be alone.

And when finally God makes Eve to be Adam’s companion his celebration is based on the fact that she is, in some deep essential way, like him: “this is flesh of my flesh” he declares. The companionship that Adam craves is that of another who is like him. Another who shares his fundamental genetic makeup, one who shares with him in common humanity.

We are not supposed to be alone. And our companionship need is most truly, most fully met, in another who is like us, a partner and then, as time passes, children – once more, flesh of my flesh. And so family becomes one central way that our need to be with others is truly and rightly met.

But fast forward now, past all those broken and dysfunctional families that we see portrayed in the scriptures, to the life of Jesus, the most complete human who ever lived. A man who, though he – like most of us – needed time out, time apart, also shared our human need not to be alone. But who did not meet that need in anything that looks remotely like a traditional family.

For Jesus, the fundamental need to be part of a human community was not met in a biological family, but in those who were around him, those who travelled with him, those with whom he worked in common cause. He declared himself related not just to those with whom he shared an earthly parent, but a heavenly one. Indeed, he will even do the same thing from the cross – as he looks at John, and at his mother, Mary, and says “Man, here is your mother: Woman, here is your son”.

It’s not that Jesus – or the scriptures in general, for that matter – declare that there is something bad about the idea of, the value of, families. Far from it! Jesus’ words instead take the wonderful, powerful, but sometime narrow idea of family and expand it. God, the psalmist wrote approvingly, is the one who puts the lonely into families. God is the one who knows, who first declared, that it is not good that we should be alone. And who created the human family as the most common, most instinctive, meeting of that need.

But as is so often the case, the trajectory, the movement, the direction of the scriptures is to enrich our understanding, broaden our inclusion, expand our idea of what family might mean for us. The narratives of family in the Old Testament challenge any assumption that families are always or automatically good and healthy places – but at the same time, the words of Genesis, the words of the Psalmist, the words of Jesus, the words of Paul in Ephesians, all invite us to take our sense of family, our deep instinct that this is somehow a way of being together which can be healthy, life affirming, creative, loving, and make it bigger.

It is not good that anyone be alone.

So God puts the lonely into families, Jesus names his companions as family, and in death invites his mother and closest friend into one another’s lives, Paul describes each of us as adopted children, adopted members of the family of God.

So let us speak truthfully of families. They may be God’s default plan to meet our need for mutual companionship. And when they work that way, they can be truly beautiful.

It is not good that anyone should be alone. And part of the good news of Jesus Christ is that, whatever your family might look like, no-one ever needs to be.