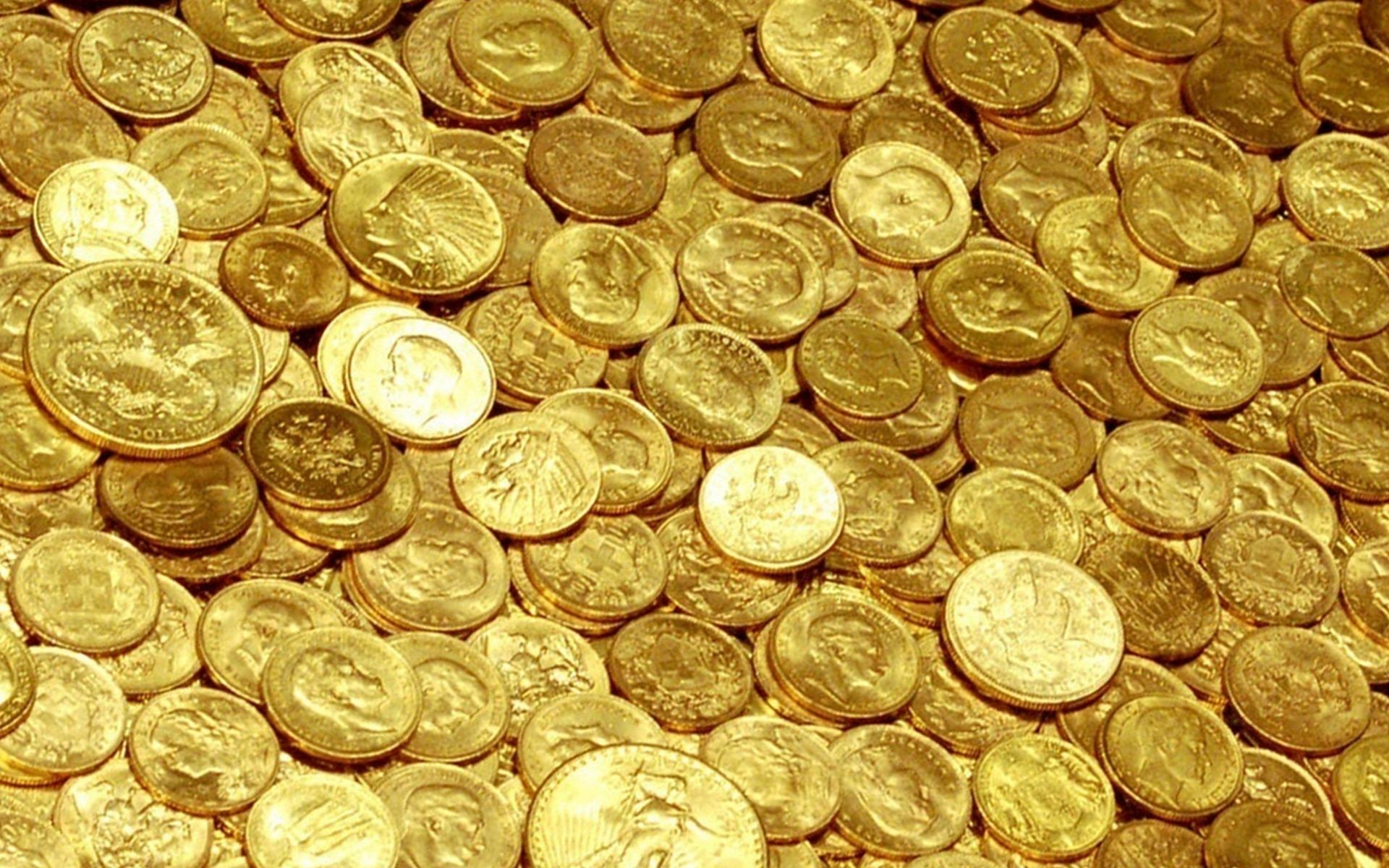 Courage to be generous

Today we come to the end of our Lenten series on courage with the story of Mary anointing Jesus’ feet.

This is one of those stories – actually, there are more of them than we often acknowledge – which present a problem if you read the Gospels as modern-style biography; that is, if you read the as a record of events in historically accurate sequence, location, character and the like.

Because if you read Mark 14 you find a very similar story – the anointing of Jesus with precious perfume, the argument about whether the money could have been better spent, the punchline quote “you always have the poor with you”, and immediately followed by Judas’ decision to betray Jesus. But in Mark’s account the events take place in the home of Simon, a leper Jesus had healed; the anointing is done by an anonymous woman; and the complaint about the waste of money is not just in the mouth of Judas (to whom John attributes the motivation of thievery), but to a number of the crowd in attendance.

But wherever the story takes place, what happens is striking. The central features of the story are understandably memorable, even if different authors might differ on the details.

A woman comes to him, bringing an incredibly valuable jar of ointment; worth, if the commentary of those present is accurate, the same a year’s wages for a labourer – that would be, what, $40,000 or $50,000. And she anoints Jesus with it. A crazy act of extravagant generosity.

Who knows which of these the woman believed that she was doing? Was she echoing the words of those who waved palm branches and cried “Hosanna” to the coming King, in her own way identifying Jesus as the King who would save the people – an act of rebellion against the power of Rome?

Or was her action some soft of rebellion against the corruption of the priesthood, of the Sadducees, so deeply compromised in their accommodation of Rome that they no longer stood as priests in the eyes of many? Was she naming Jesus as priest?

Or was she, as Jesus seems to have taken the action, recognising that the path he was on would not lead to glory, but to death, and preparing his body for burial?

My guess, for what it’s worth, is that she didn’t know. That she was inspired into this extravagant act of worship, sensing only that she must do it, that he was worth it and that somehow it mattered, without really knowing why.

But what do we remember, when we retell the story?

We remember not her act, but the argument that followed – “why was this ointment wasted?” one asks “when the money could instead have been given to the poor?” – the classic argument of those who speak out against extravagance in the worship of God. I’m sure that for all the great Cathedrals in Europe, there were those who, as the work went on, asked the same question – “why waste money on this building when people go hungry?”. I’m sure the same was asked as the ground was prepared for this building – “couldn’t the money be better spent?”

And it’s always a fair question to be asked. We may be grateful that previous generations took the decisions they did, to build cathedrals which have rung through the centuries with God’s praises, and where today many will find, in those stones soaked in prayers, a closeness and connection to God that they do not find elsewhere. And we may be grateful, even as we fix a leaking roof, for those who laid the stones that now give us shelter as we worship.

But when we see the extravagance of many in the western Church, ourselves, surely included, and at the same time see our brothers and sisters throughout the world without the money to train teachers or pastors, or to educate – or even feed – their children, doesn’t something in us cry out with those same words? “How can we waste our money on these things when so many are in need?” I know I’ve spoken them; I believe they are a good and right question to ask.

And if you read the passage carefully, Jesus’ doesn’t condemn the question; indeed, his words that the poor will always be with you affirm the desire of those who would redirect resources from extravagance to generosity. No, his criticism is directed at their treatment of this anonymous woman. For they did not just make their case: they were angry, and they scolded her for her act. “Leave her alone,” he says, “why do you trouble her?” “You have the poor with you, you can always show kindness to them; but she has done what she could, here, now.”

I don’t know about you, but in those words I hear Jesus saying “You want to help the poor? Great! Do it, with my blessing and more! You’ll never be short of opportunities. It’s the work of a lifetime; not to be solved by a single gesture, however generous – never, truly, to be solved, in fact. The poor will always be with you; for you will go amongst them in service, and they will be drawn to you for your acts of love and for your commitment to justice.”

“But don’t knock her act of love and worship. Sure, it’s a lot of money, but this is just one moment, one place, one person. And she has done what she could do, in service to me.”

Elsewhere, in the parable of the sheep and the goats, Jesus declared that whenever anyone does an act of kindness or generosity for another – especially for ‘one of the least of these’, for those most in need, those most excluded, those most at risk – he receives it as an act of love and generosity given to him.

Put these things together – those in need will always be with you, whatever you do for me, you do for them – with Jesus’ acceptance of, indeed, praise for, the sacrificial generosity of Mary, and you find an invitation for us to take courage, and to indulge in acts of extravagant generosity.

I say take our courage, because to be generous takes courage.

Do you imagine that Mary had several jars of ointment worth a year’s wages each? An unmarried woman, perhaps a widow, she had no reliable income; her saved wealth was her security. This was what she had to rely on, to set against an uncertain future.

In the world’s narrative of scarcity – the story we are always told – there is never enough, and so we need to worry about what we have, what we need, what we anticipate needing in the future.

It’s to that very worry that Jesus spoke in the sermon on the mount, when he encouraged his followers to ‘consider the lilies’ – to believe a different story. Instead of assuming scarcity, to trust in the provision of God. Instead of worrying about whether we will have enough, to believe that God is generous and faithful, and that if we share what God has given to us then both we and others will be blessed.

That is the courage it takes to be generous – the courage of faith that declares we need not be afraid, that we can offer all that we have and all that we are to God in confidence that God is more generous – and in more unexpected ways – that we could ever hope of imagine.