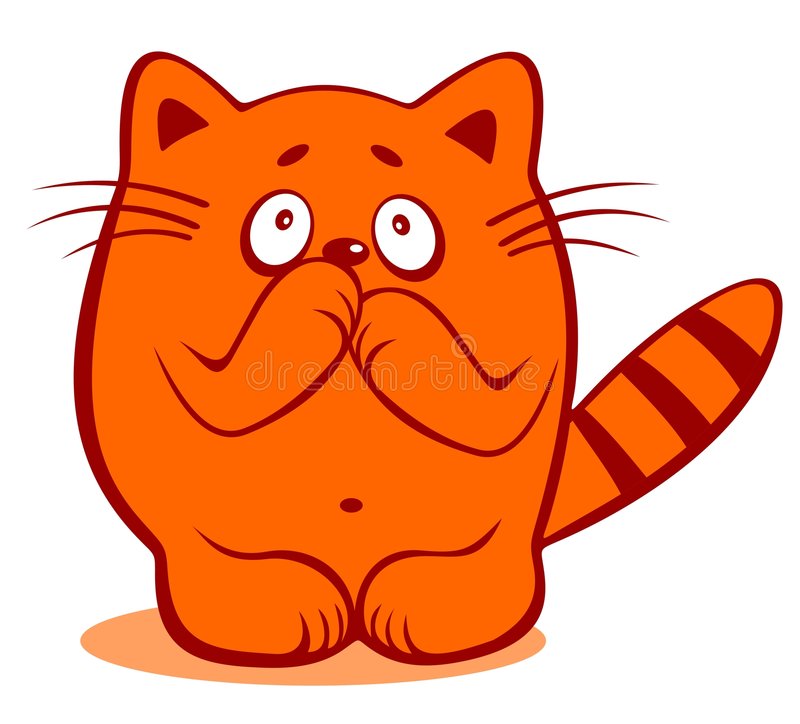 Not a spirit of timidity

Today’s reading from Paul’s second letter to Timothy gave me the perfect excuse to indulge in one of my favourite sermon-procrastinating pastimes – searching the internet for interesting quotes.

The excuse in this case is that this letter is probably pretty close to Paul’s last recorded words; a letter to his protégé, Timothy as he approached the end of his life, probably in a prison in Rome.

And last words hold a certain fascination for us. So much so that if a famous person doesn’t have famous last words, generally some appropriate ones get made up for them.

So I wonder, for how many of these last words you can identify the speaker…

“I’m bored with it all” (Winston Churchill)

“I have offended God and mankind because my work did not reach the quality it should have.” (Leonardo Da Vinci)

Last words hold a fascination for us, because they speak to us about how others – often others who we respect or admire or love – face that great mystery that we call death. In those final words we learn something about them; for how someone faces death says a lot about them; about what they truly believe, what they most deeply value; and how they really experienced life.

So, as Paul approaches death, what does his farewell letter to Timothy teach us about what he valued, about the values of the Kingdom in the service of which he had dedicated his life?

I should perhaps note that there is some disagreement amongst Biblical scholars as to whether this letter was really written by Paul or by someone else writing in his name or on his behalf; I tend towards the conclusion that Paul was the author, but what we make of the content doesn’t greatly depend upon that, so I’ll just call the author Paul to keep it simple!

So what is on Paul’s mind, as he faces the great unknown of death, and looks back at the life he has lived and forwards to a world without him?

One might expect that the first thing that someone who has spent his life preaching the good news of the resurrection of Jesus would want to say would be to declare his confidence in the future, his knowledge that he will be raised with Christ. And that is there, in Paul’s celebration of the grace that has been revealed through Jesus Christ, the abolition of death and the bringing to light of life and immortality; but it’s not the thing he leads with.

More important to him, more on the top of his mind, is this: thanksgiving that even as he reaches the end of his life, there are others who will carry on the work to which he has given himself.

He is grateful to God, first and foremost, for the generations of faith that he sees in the life of Timothy; and in his mother, and his grandmother in their turn. For the way that the faith has been passed on, from Lois, to Eunice (and let’s just pause here to notice that Paul, in contrast to the way of his culture and, indeed, of many other writers of the scriptures, names these women. Not just ‘your grandmother’, but ‘your grandmother Lois, your mother Eunice’. These women were not just important to Paul because of their offspring; their own faith, their own service to the gospel, was worthy of recognition).

As Paul reaches the end of his own life, the first thing he wants to give thanks for is that there are generations of faith stretching out to carry the good news forwards. More important to him than whether he lives or dies is that when he does die, the message with which he has been entrusted will not die with him.

But perhaps there is a niggling doubt in his mind. For the message may have been passed on to Timothy, and he may have received it as his own, but will he take the next step? Will he be more than a passive believer, will he become an active participant in the future of the gospel?

“Rekindle the gift of God that is in you… for God did not give us a spirit of cowardice, but of power, of love, and of self-control”

Paul’s exhortation to Timothy, knowing that the good news has been passed on to him, is to go beyond ‘sincere faith’ to ‘active faith’.

For what you have received from God, Paul reminds Timothy, is not a Spirit of cowardice.

Cowardice is perhaps a little strong here; the word carries the sense of hesitation, of unwillingness to act in the face of resistance, or of risk, or danger. It’s not about running away, about actively fleeing from risk, so much as it is about passivity, about inaction in the face of an opportunity because with the opportunity comes a risk. Timidity might be a better word to describe what Paul seems to be suggesting is holding Timothy back.

And Paul’s next words seem to strengthen that impression. “Do not be ashamed, then, of the testimony about our Lord”. With Paul imprisoned because of his bold testimony about Jesus, and with all that he has gone through in his life, it would not be at all surprising if his words were “Do not be afraid”. That would be a fitting continuation, if fear of physical danger were what was holding Timothy back. But instead, Paul’s exhortation is “Do not be ashamed”.

The timidity, the hesitation, which holds Timothy back is not, perhaps, fear of danger, of persecution, of physical risk, but a fear that I suspect we are far more able to relate to, living as we do in a time and place in which no-one is going to actually persecute us for our faith, for words we might speak about the gospel of Jesus Christ.

“Do not fear for your safety if you speak the gospel” aren’t words that we need to hear, that’s not a challenge that we face. But ‘do not be ashamed’? Or ‘do not be embarrassed’? ‘Don’t be timid out of fear that people will mock you, think less of you, laugh at you behind your back’?

Those are words maybe we all sometimes need to hear.

Which, if you think about it, are three of the things that we need if we are to overcome our hesitation, our unwillingness, often, to speak of what we have seen and heard of God, of what we have come to believe, and why.

We need power – we need to know that the words of Jesus, the story of Jesus, have the power to make a difference. That, whether it be in ways spectacular or subtle, God is really at work in the world, and that the message of God’s grace, God’s forgiveness, God’s justice, God’s reconciliation, actually comes with the power to change things – to change us, to change others, and even to change the world.

And we need self-control – to be able to live lives that reflect that change, to be able to speak when it is helpful to do so, and stay silent when it is better to listen; self-control to act in those ways that we most deeply want to, those ways that reflect the person God created us to be, and resist the surface temptation to unnecessary anger, to jealousy, to laziness.

But Paul’s point is not that we need to reach into ourselves and create these things; but that this is what we have received. That the Spirit of God that lives in us, the gift of God given to us, is power, is self-control, is love. The challenge here is not to become something that we are not; it is to truly be what God has already made us.

Paul rejoiced because, even as he faced the end of his mortal life, he knew that the gospel did not die with him; that there were others to take up the torch, to carry on the work.

All he longed for was that they would have the courage to overcome their timidity and allow the truth of the gospel to show in their words and in their lives.

In our words, and in our lives.