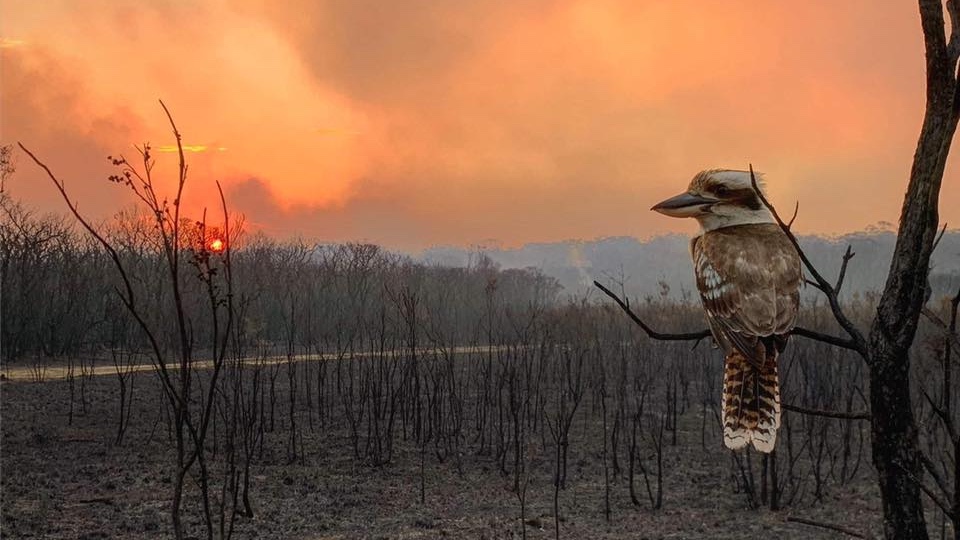 We’ve reflected on what it means to be an Australian Church, celebrating and supporting the work of Frontier Services in their connection with the first and second peoples of remote Australia; last week Michaela explored how the words of the Hebrew prophets echo through the ages and still speak to us today, as a Church committed to the call of justice; next week we’ll be hearing from Sureka, sharing stories from the global church and inviting us to reflect on what it means to be in partnership and solidarity with our sisters and brothers across the region and around the world.

And of course, these are not issues that stand alone, isolated aspects of our commitment to the God of Jesus Christ. For our relationships with wider Australia and the wider world are both parts of our status as just one part of the Body of Christ; suffering when another part suffers, rejoicing when another part rejoices. And as wealthy, educated, city dwellers, our relationship with the wider Church is – or should be – shaped by the call for justice; for we so often benefit from being on the right side of the imbalances of power that provide us with all we want or need, often at the exclusion of, even at the expense of, those who are not as fortunate as us.

And in some ways, todays theme links all these things together; for the harm that we, in the wealthy world, are doing to the environment in our quest for ever increasing consumption, whether that damage be plastic pollution in our oceans, the death of the Murray-Darling river system, destruction of ecosystems in land clearing, heavy metal contamination of our waterways, air pollution from burning fossil fuel, or, of course, the slow catastrophe of climate change; this harm is linked to all of our other themes.

For every case of environmental degradation is an affront against justice; for the wealthy and powerful can almost always find ways to protect themselves from the consequences, while others suffer from the harm we are doing to the world.

Except sometimes, of course, the impacts come closer to home, as they so nearly did this week. Now I don’t want to invite the label of ‘woke greenie’, so I’ll let the Bureau of Meteorology make the connection

“Climate change is influencing the frequency and severity of dangerous bushfire conditions in Australia and other regions of the world, including through influencing temperature, environmental moisture, weather patterns and fuel conditions.”

Or, to quote some other radical lefties, the Former heads of the New South Wales, Queensland, Victorian and Tasmanian fire services: “the climate crisis is making bushfires deadlier and bushfire season longer – the extremes are far more extreme, placing lives at risk”

Harm to the environment harms those most at risk, and for that reason alone, our faith would call us to be a Church for the Environment.

But it’s more than that. For care for the God’s creation is actually at the core of the mission of Jesus Christ.

Our Bible readings today started with three crucial, fundamental theological truths: that the world was created by God, that God’s creation was very good, and that the world still belongs to God.

The Christian faith hasn’t always had the best record in thinking of the world as ‘good’; there’s often been a super-spiritual undercurrent that treats the world as a trivial, or even destructive, backdrop to the real story, the story of the salvation of the eternal soul.

But the consistent story of the scriptures is of creation as good; created by God for us to enjoy; in our stewardship, but only as managers, for it is still owned by God.

And the redemption of creation is core to the mission of Jesus.

Now that last claim might be a little bit of a surprise; but it’s there right in that most famous of all of Jesus’ words, in John chapter 3 verses 16 and 17. Words we know so well that perhaps we don’t hear them any more.

For God so loved the world that he gave his only Son, so that everyone who believes in him may not perish but may have eternal life.

Indeed, God did not send the Son into the world to condemn the world, but in order that the world might be saved through him.

Four times in those two verses we have the word ‘world’. And from the context, and from years of familiarity, I think we all instinctively understand it to mean ‘the people of the world’.

And it can carry that, limited meaning. But there are many other words in Greek (and idioms in Aramaic) which Jesus (or John, recording his words) could have used if that was the sense he wished to convey – words we often translate ‘the nations’, ‘the peoples’ or similarly.

But here the same word gets used to describe both what God seeks to save, and where Jesus was sent. The Greek word cosmon; the cosmos, the creation, the physical reality.

God did not send Jesus just to save people’s souls; God sent Jesus to save creation from sin. The same language is picked up in the epistles, where we hear “God was, in Christ, reconciling the world – cosmon, again – to Godself”

But here in John these two ideas – saving people and saving creation itself – are mixed together; that we might be saved and that the world might be saved. God loved the world, the cosmon, that God had created, and so God took action to save it.

And for the world, the creation, to be saved, its managers, its stewards, those charged with looking after it, would need to be restored.

In the epistle I just quoted; “God was, in Christ, reconciling the cosmon to Godself” it continues “and we have been given that ministry of reconciliation.”.

Yes, we were saved because God loved us in and of ourselves. But we were also saved because that was God’s plan for the salvation, the reconciliation, the restoration, of all things, of the cosmon. As the stewards of all that God has made, we, as humanity, have always had the responsibility of protecting, preserving, celebrating, and, indeed, enhancing, the wonder of what God has made.

But a fallen and broken humanity has led to a breaking world; a world in which greed and arrogance and hubris lead to air, sea and land, pollution, water degradation, habitat destruction, and climate change.

God’s plan to save creation is to save us from those things that drive us in the destruction of our environment.

Which means that if we are God’s church, called to be part of the mission of God, then we have no choice but to be a Church for the environment. It is not an optional extra – it is part of who and what we are.

For God so loved ho cosmon – including us – that God sent Jesus to save us, and through us, to save all creation. To fulfil our creation calling as stewards of all that God made, and that God called good.