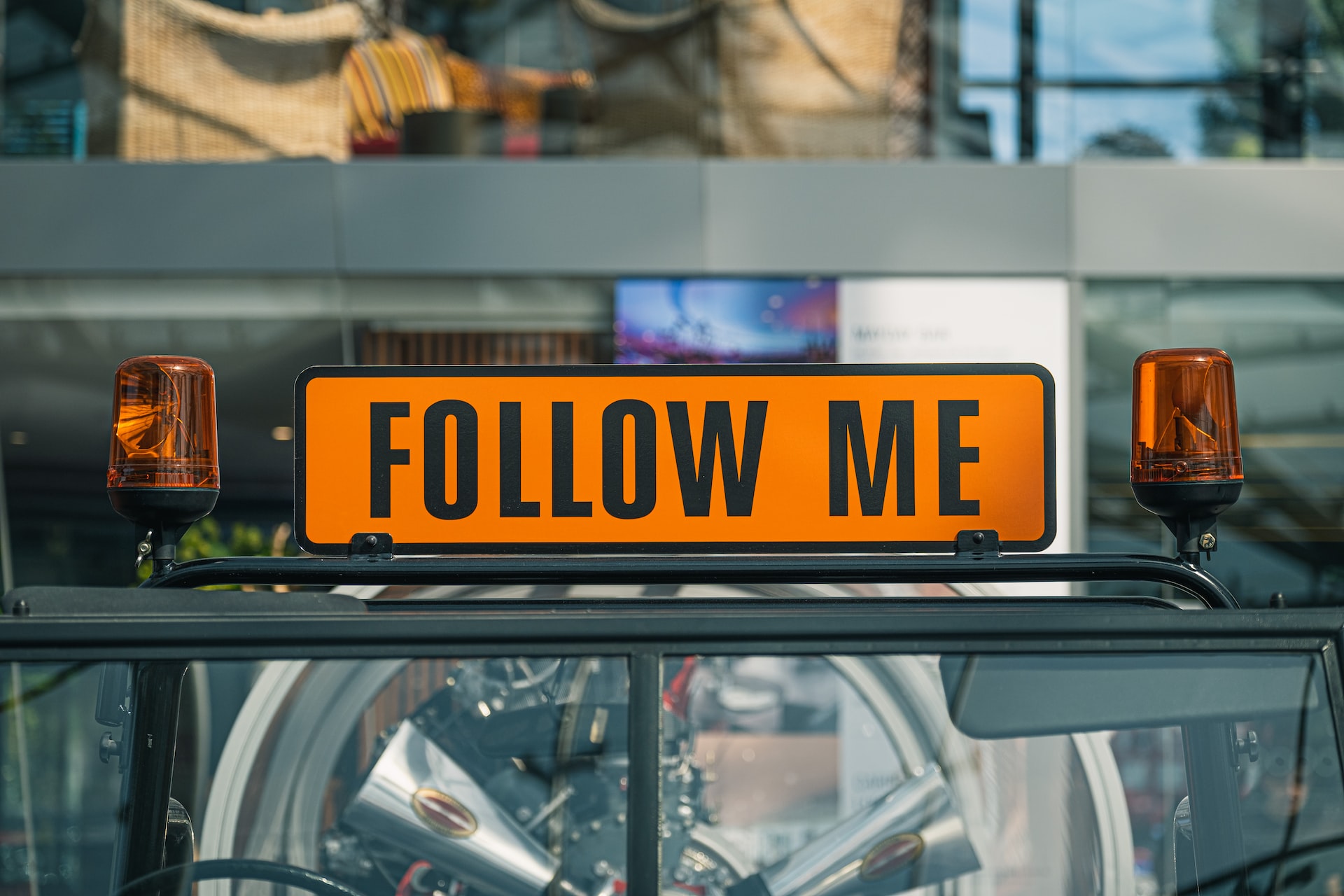 Back before advent – I know that seems a long time ago now, but bear with me – back before advent we looked at a number of passages from the Hebrew prophets, under the theme of “When everything has changed” – reflecting on the promises of God as understood by the people of Israel during their time in exile, a time when they had to rediscover what it meant to be God’s people when all of the props – the land, the Temple, the religious system – were taken away.

And one of the themes that emerged from those readings was that there were two key promises that the prophets wanted the people to hear, to hold onto: firstly, that whatever else had changed, their identity as the people of God has not. Whatever else was now in doubt, they were still God’s people and Yahweh was still their God; and secondly, that “this too will pass” – that there would be a time of restoration, and indeed, that what was to come after would not just be a return to what they had lost, but would be more, better, beyond.

We took these themes into Advent – in light and darkness – because, of course, we, as followers of Jesus Christ, identify him, and the reign of God that he came to proclaim and that we are called into partnership to make ever more real, as that restoration. That in Jesus we have more than was ever lost – unmediated access to God, the ever-present presence of the Spirit, the community of saints global and local, the knowledge of God’s grace in forgiveness and reconciliation – and that the reign of God consists (at least in part) in making these things real, making them known, in the world.

And as Jesus starts his ministry, in the account told in the gospel of Matthew, which we will be following this year, it is those prophecies, those promises, that the author takes as a description of what Jesus is doing.

We’re going to see references back to the Old Testament a lot this year, for Matthew’s gospel refers to the prophets far more than the other three. For though we know little about the author (it is generally accepted by New Testament scholars, for instance, that it was not written by the disciple Matthew – it was written anonymously, and the name Matthew first attached to it a generation later), it is clear that he was writing very much with Jewish followers of Jesus in mind. Indeed, the author of Matthew’s gospel describes the work of Jesus as if he were a continuation (or even fulfilment) of the line and work of the prophets; the inclusion of the Gentiles is much less a priority than the restoration of the Jews. We see it here in Jesus’ message: “Repent, for the Kingdom of heaven has come near”.

So as we see Old Testament references in this gospel I’m going to try to make a point of comparing them back with the Old Testament source, just to see how the author chooses to use his scriptures.

At first, I didn’t think much of this change; perhaps the author just got it wrong; but the more I reflected on it, the more it seemed to capture something of what is going on here in Matthew chapter 4.

For of course the obvious main event of our reading today is the calling of those first disciples, Simon, Andrew, James, and John.

Calling them to action.

Calling them from the passive acceptance of the way that things were into an active movement to change the world.

Calling those who had been sitting in the darkness, to get up; to see the lights and to walk to it, with it, in it.

Calling them to become disciples.

And those definitions are certainly true, but they also miss something in the word. For there is a static-ness about them, “one who accepts”, “one who adheres to” that misses the fact that the Greek word, in all its forms, comes essential from the word for student, learner, pupil. One who, in the pedagogy of the day, would have learned from the teaching and life of their rabbi, their guru, their master.

To be a disciple of Jesus Christ is not found in having accepted or having understood or adhering to a set of doctrines; that would imply a steady-state, a finished-ness, a degree of certainty that we see, unfortunately, far too often in the world, both within and beyond the Church.

Disciple is not a state – it is a process. The Lexham Cultural Ontology Glossary (thank you Google) describes it as:

The process of being trained incrementally in some discipline or way of life.

And clearly that describes what we see in those first followers. They got up, straight away, and followed. They were disciples from that moment. They didn’t know Jesus’ teaching. They’d maybe heard him speaking in a synagogue or elsewhere, calling people to repentance, but he’d barely even begun to set out his message. They didn’t accept or adhere to a set of doctrines: they didn’t have any idea what those doctrines would be.

So as we set out into a new year, into whatever twists 2023 has in store for us (I guess by now we’ve probably all learned not to expect anything we would recognise as normality), I think the calling of the first disciples invites us to put ourselves into those same shoes (sandals, probably); to see ourselves not so much as “Christians” (as if to describe a finished product) but as “Disciples”. Being trained. Incrementally.

And I’d encourage you to take some time to consider two questions.

And secondly, of course, to look the other way. How will you, this year, take proactive steps to continue to grow, change, be trained?

In schools today they talk often, it seems, about “growth mentality” – a mindset that believes that growth is possible, that limitations can be overcome, that the phrase “I can’t” should always be followed by the word “yet”.

I’m not into New Year’s resolutions, but if I were, this would be the one I’d want to adopt this year: to have faith with a growth mentality.

To be a disciple, continuing to be trained, incrementally, in the way of Jesus.

Not to sit in darkness, or even to sit in light, but to walk.